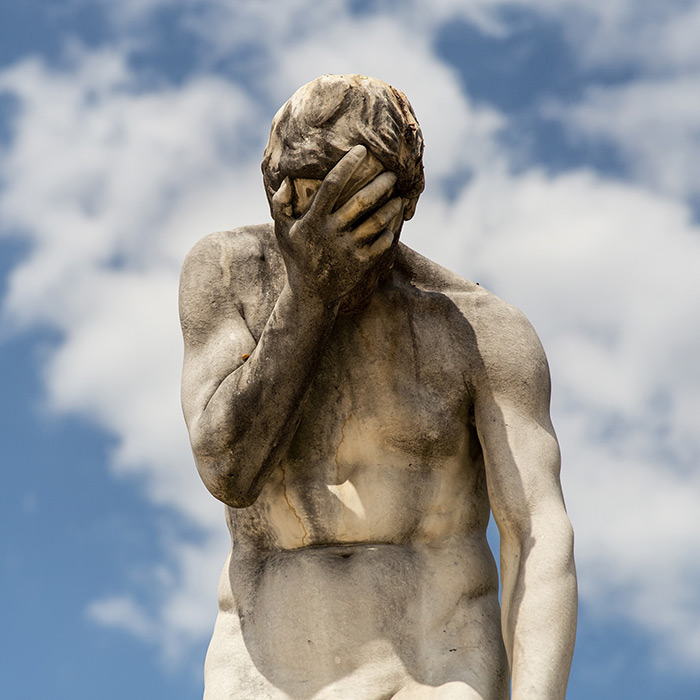 This morning I woke up feeling rested, despite spending part of the night trying to erase the taste of vomit from my mouth. At 11pm the acid my heart burn had crawled up into my throat again and decided I should re-taste dinner. Thankfully I woke up, sat bolt upright and forced it back down. Then drank a s**t ton of water trying to rid of the taste while still coughing up the odd food particle. Nice, right? I stacked my pillows three high, and managed to get back to sleep eventually.

When I woke up again at 6.30 (there was a pee break in there at 3.30am), I felt pretty decent. I had a nice breakfast of avo on toast (prepared by Mario) and sat with my feet up until just after 8. I left home for a morning session with the chiro, before returning home with the intention of chilling out for a few hours.

Instead I busied myself with my morning chores – cleaning the kitchen, washing some clothes, and a daily vacuum. More sitting about, some lunch later, and I decided it was time to get on with some errands.

Apparently that was enough to signal to my brain that it should turn off. Or maybe it was just trying to give me some material for a blog post tonight.

Buckle up and sit on your hands – you’re going to want to throw a few face palms.

Remember those things called “cheques”? We randomly got one in the mail last week, a refund for our previous home loan insurance for the house we sold months ago. Completely unexpected, but niiiiice!

Normally Mario takes care of everything to do with our finances. On this occasion I pointed out that since I was on leave I had the time to go and deposit it. He agreed, and it went on my list of things to do.

I showed up to the bank, and walked in proud as punch ready to get things done. The last time I deposited a cheque was for my previous job over 6 years ago. Back then you filled out a paper slip, stuck it in an envelope and put in a slot in the wall. Times have since changed.

Not spying any holes in the walls (probably a good thing from a decor point of view) I asked the lady at the Customer Service if I could deposit a cheque. She pointed out that these new fandagled things called “ATMs” could take cheque deposits now, and it was all automated. It’s almost like you would expect that at my age I would be up with technology, especially since my mother is a veteran of the Commonwealth Bank. I wanted to slap myself at that point, but it was just going to get better.

I went outside, put my card in the machine, followed the prompts and boom. Job done. Easy right?

I have two identical bank cards – one for my personal account and one for our joint accounts. We pay for everything on credit card, so it’s extremely rare that I ever get any cash out. On the weekend it was one of those rare moments, and I had to get cash out for my hair cut. Confusing my bank cards, I mistakenly used my personal account, instead of the joint account card. When I told Mario later, he suggested I reshuffle my cards around in my wallet so that I grouped my personal cards, and in a separate location, my joint account cards. That way it should be easy to find which one I needed…right?

When I went to select my card today, I was so proud that I remembered where my personal card was based on the fact that I had used it on the weekend and knew which one was which. I completely forgot about my conversation with Mario, and the whole grouping idea. I just simply plucked out my card believing it to be the joint card…..except it was the personal card. Which I had tucked at the back since I never used it. Quite a logical solution, unless you were me.

Needless to say my personal bank account will have a very healthy balance in a couple of days (until I transfer it to the joint account at least), and Mario has sworn I won’t be “helping” with the finances again. Maybe that was my plan all along??

Next up was the transport department, where I finally got my name changed on my license to my married name. I had to surrender my license, exchanged it for a temporary paper license, and now have to wait 2 weeks until my new one arrives.

I had two things I had to achieve here:

I thought I was fully prepared, with my marriage certificate ready to go. When the lady asked for all my paperwork I handed it over, and we updated my name on my medicare details quickly.

And then came the Centrelink side of things.

In order to get the paperwork under way for the Parental Leave I had to set up an account with Centrelink for online services. In order to set up an account I needed photo ID. Which I didn’t have, because I had just surrendered that 20mins earlier. You may be surprised to know, but it seems a photo on the front of my RSL card doesn’t count either (sarcasm, people).

Had I visited Centrelink first and the Transport Department on my way home, instead of vice versa, it all would have been fine. Now I have to make another trip down tomorrow with my passport. I’ve made a mental note to carry my passport around with me for a while as well, just in the interim while I don’t have a license. Thankfully the actual visit to Centrelink wasn’t as bad as I anticipated, although their chairs remind me of chair-shaped cement blocks in a shade of aqua.

For my last errand of the day it was to pick up some more ink for our printer at home, something we had been trying to do for about 3 months.

I stood in Officeworks, staring at the display, growing increasingly frustrated that the one I wanted was in hiding. Using my phone, I had googled the model to check that I was after the right cartridge, and even phoned home to check with Mario. He looked look specifically at the printer to make sure I wasn’t going insane. I wasn’t….when it came to the cartridge numbers at least.

While on the phone to Mario, a woman came up behind me and asked a staff member where she would be able to find the HP cartridges. She was pointed around the corner, and that’s when dread came over me, and the urge to facepalm myself for the second time that day.

Funny fact for you all – canon ink cartridges don’t fit HP printers. Because…you know…different models and all that. The whole time I was standing in completely the wrong section, and even the big bold brand names didn’t trigger something in my mind. What…an….idiot.

I followed the lady around the corner, found what I needed and was out of there within minutes.

Once I got home, I shared my tales with Mario before plonking my butt on the couch. I figure my brain is no good to anyone tonight, other than sharing this with everyone of course. If my brain is going to switch off to give me some material, I may as well use it, right?

Tomorrow, before going anywhere I’ll be writing myself a list, and checking it twice. I think there’s a line here about rewards I should get depending on whether I play naughty or nice? OK, I’m delirious and need to stop.

In all seriousness, it will be really good to have all these errands out of the way. early on. It’s things I’ve been putting off for a long time, and once they’re done, it will be time to relax.

I’ve been joking that I need a bucket list of things to get done in the next two weeks before bub arrives (if he holds off for his due date that is). Any suggestions? And any other great stories of baby brain moments while pregnant?