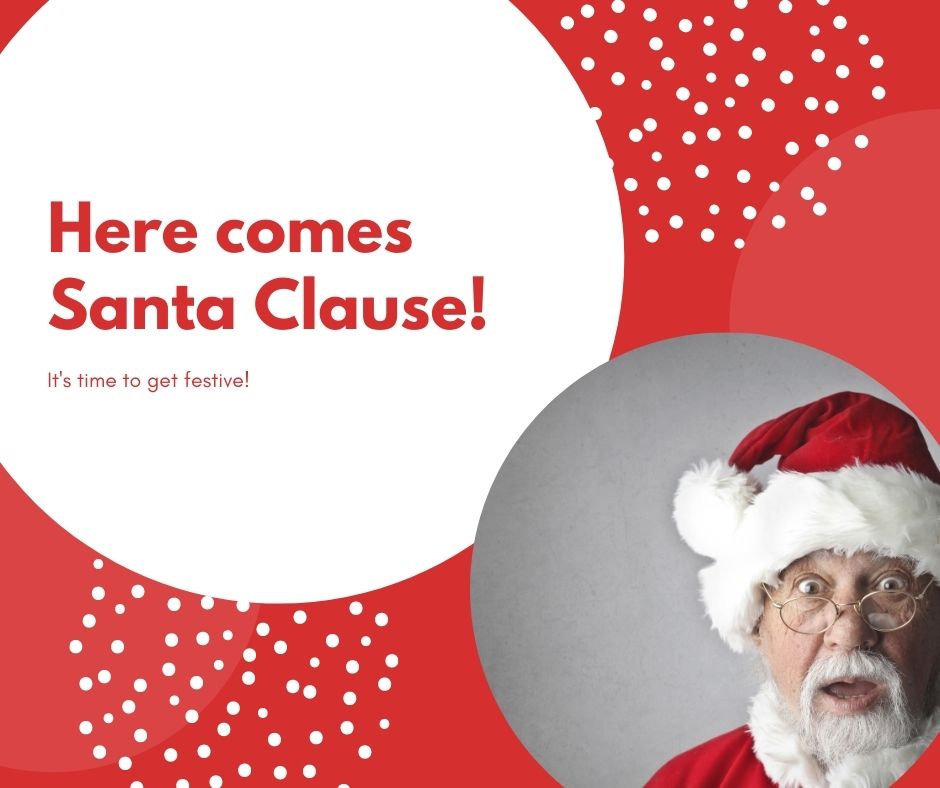 I can’t believe Christmas is nearly here! Most years we don’t normally fuss that much, we put up a tree and that’s about it. Since having Luca we’ve done the Santa photo thing, but as he gets older I’m working on embracing it more.

I bought the Aldi version of the elf, since I couldn’t justify spending $55 on “the real thing”. I mean ultimately it’s just a toy that we’re going to be posing around the house. I’ve been looking at pinterest, googling etc. Next on the to-do list is to write myself a schedule (my Project Manager roots are showing).

My husband’s response when I suggested getting the elf was that it would be either “buried or burned”. Can you feel the Christmas spirit? Have any of you ever done the elf thing?

Earlier this year we used flour to make some Easter Bunny “footprints” and Luca was so excited. I can’t wait to see his reaction when he sees the elf. He’s already been telling me that we have to leave milk and cookies out for santa and carrots for the reindeers!

The lawn ornaments we bought on Boxing Day last year, when it had all been discounted to almost nothing. They’re all solar powered, which makes it easy to place them around the yard, although we’ve put them up on garden beds so they won’t get in the way when mowing the lawn.

So far we have:

It’s nothing much yet, but I’d love to just keep adding to the collection little-by-little.

I’m super excited about trying to make Christmas decorations this year! I have grand plans of doing some craft workshops with my little guy, painting and making lots of random stuff. We’re hosting the family over this year as well, so I want to make sure the house looks nice and festive.

Ok, time to go and get started on my first project!

How are you planning on getting into the festive spirit this year?