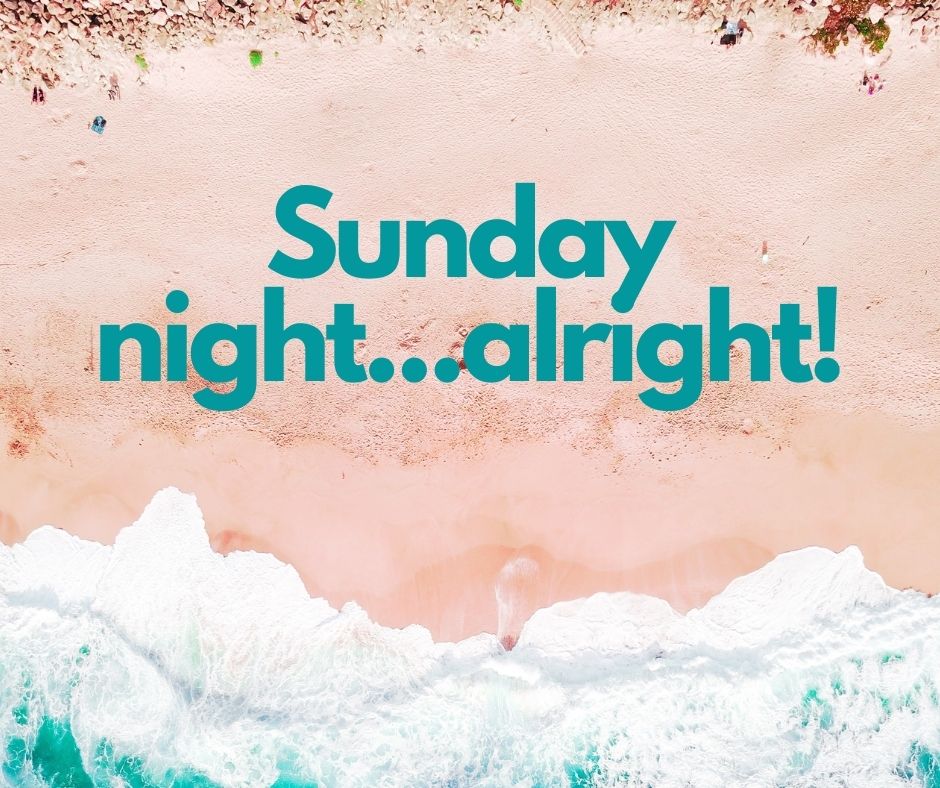 There’s something about Sunday nights that just fill me with optimism. Especially if I’ve managed to snag a bit of time to get some housework done – it just makes life feel a little less chaotic. I’m determined to hit some goals this week.

We had a great weekend, and I think that’s what has put me in such a great mood.

Saturday morning started with taking the little guy to soccer, then we picked up my sister and went and to the bakery with the best croissants in the world (Pastry Lab). My sister-in-law had been dying to try them so she ordered some online and we collected them before, dropping my sister off, picking my husband up and drove 1.5 hours south to my in-laws. That afternoon we went and visited some friends for some wine (I left the hubby there to party on while I took the little man home to the in laws for bed).

This morning started with watching a live stream of my friend’s wedding. She’s from my run club, and we’re part of a team of 10 women doing a 1.5 year-long event together. Because of course we are (we’re also crazy). As part of it, some of us from the team decided we would watch while on the treadmill/getting miles, and I even decided I’d take it that one step further and wear a dress with my running gear. I mean, when combining a wedding and mileage, it makes sense to combine the outfit too right?

After that was done we headed into the city to spend the morning at South Bank. For some reason, swimming at South Bank (and even a picnic) is so appealing to me. I think it’s because I’ve had such good memories with my own extended family there, and knowing just how much Luca loves to play in the water and the sand, I’m just excited to build memories for him.

Sure enough he absolutely loved it today. We spent about an hour in the water, then did a walk through of the markets and finally had some lunch. On the drive back to my in-laws he passed out in the car, so we quickly collected our belongings and made the trip back home.

This evening I managed to get all of the folding done (except the last load – the towels are in the dryer now) and put away. The couch is finally clear of laundry. It’s been about a week! Having an empty couch feels so good!

I’m excited for the week ahead.

I hope you all had a great weekend!