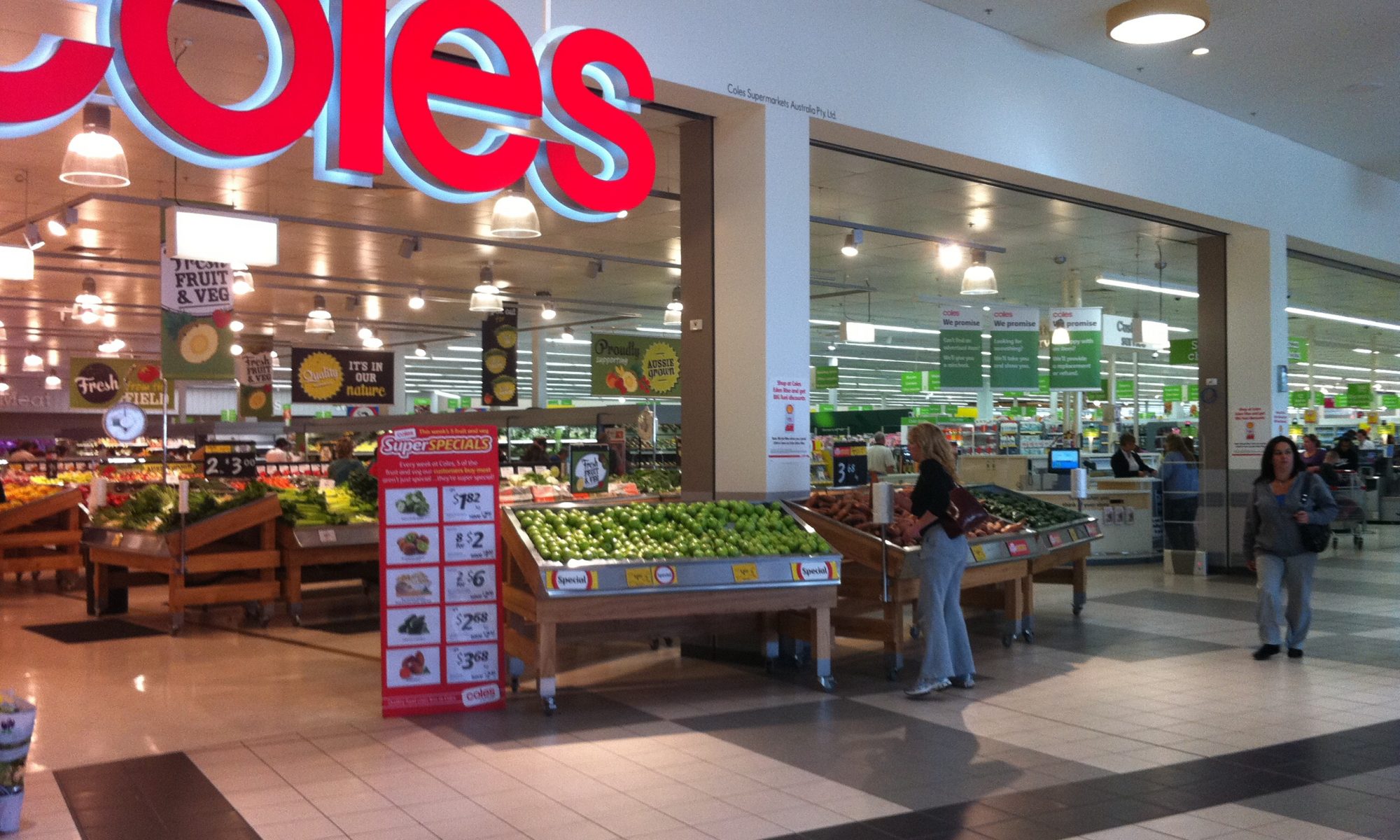 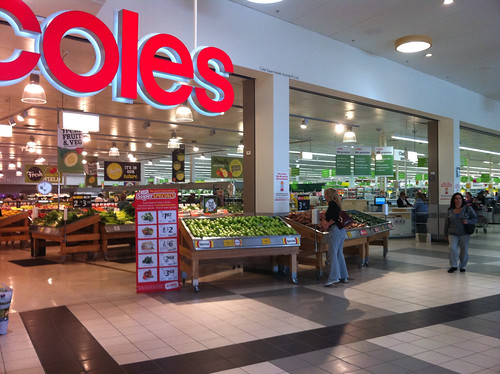 I think it's common knowledge that I don't enjoy cooking, or anything to do with the kitchen. I have the capabilities of providing myself with nourishment so that I don't die, but to make anything particularly flavoursome requires a mix of the following:

Needless to say, those ingredients are quite rare, and so is my foreray into the culinary world

This morning, Mario had been summoned by my father for some assistance for the garden at my mum's house. That meant that I would be left to do the grocery shopping, since this afternoon Mario needed to get some cooking done (he bakes batches of cookies for our workplaces), and we're scheduled in to participate in a charity boot camp at the beach.

Typically, when we do the grocery shopping Mario picks out all the food and I just dance along listening to the store music and daydreaming. He has his methods which I refuse to interrupt, like smelling all the fruits and squeezing everything possible. I am incredibly fearful of suggesting a bad fruit or veg, so I find it's best to just stay out of the way and just pay for the food when it's my turn.

As you can imagine, when it appeared the responsibility of the weekly grocery shop was falling entirely to me, I was scared. All sorts of thoughts went through my mind, like whether we could postpone and go another day (no – we wouldn't have time again for several days) or could we fit it in after he finished at dad's house (no – the poor guy would need a break, although his version of a “break” involves more work around at home). Before Mario had a chance to speak, I found myself suggesting that I would go it alone.

I tried to act brave.

I tried to convince myself that I was going to do OK.

This was going to be a damn big deal.

I bid him goodbye, and headed to the shops. I decided that I needed to finetune my browse and select methods, and two pairs of jeans, one cardigan, nailpolish and face wash later, I was ready to hit Coles supermarket. It was time.

I grabbed a trolley, pulled my list out, and dived straight in. I got through the fruit and veg OK – I squeezed and smelled like I had observed in the past. We had a minor hiccup in the nuts aisle when the unsalted peanut dispenser was empty, but after reviewing my need for peanuts, decided that salted would be sufficient. I did call for backup when it came to reviewing the tins of extra virgin olive oil (that's right – I'm dating an italian so we buy the BIG tins of the stuff, none of these baby jars), but my decision was approved, wherein I should skip the oil as the desired brand wasn't available. I was on a roll.

Freezer, eggs and dairy later I was on my way out. I had even gone under budget!

Then came the butcher. I had saved the hardest for last.

Mario had completed his tasks by this point and was on his way home. He rang for moral support, where I undertook remote study in the art of meat marbling.

Disaster struck as soon as I walked in the door.

No pork belly. No pork mince. No rib fillet.

With his encouragement, we made substitutions, although nothing could replace the pork belly. I left feeling defeated.

Yet when I got home, and Mario promptly began his revision of my purchases, I was thrilled when I received a resounding mark of approval. I had substituted cabbage for another kind (as surprisingly regular cabbage was nowhere to be found), but the replacement passed the tests. I had done it!

Mario even began to suggest that maybe I could do this more often.

Not a freaking chance.

I am hereby resigning from grocery shopping. I enjoy my backup dancer routine way too much – less stress, and much more calories burned from activity level.

Mario can keep his role of supermarket master. I'm happy to play second fiddle on this occasion.