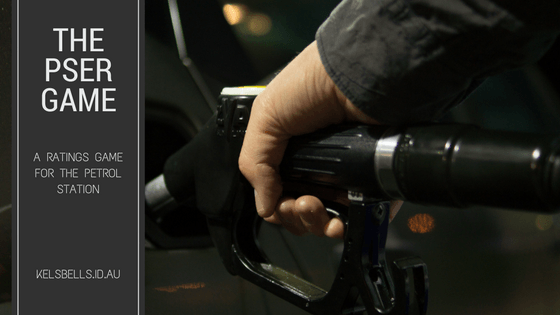 Have you ever sat at a petrol station, growing increasingly frustrated at the person in front of you taking their sweet ass time? You know, the person who took forever to get out of their car, then forgot to open the flap, and after finally filling up had to go back to their car to get their wallet. After they’ve paid and returned to their car they sit in there for what feels like an eternity, before finally driving away. In the meantime all the other queues have moved about 5 times?

So one day I invented a game to keep myself occupied. A game that I could passive aggressively hate on the person in front. It’s called the PSER game (prounounced pisser), or the Petrol Station Efficiency Rating.

The PSER game is a way of scoring the person in the car in front of you based on how fast or slow they complete their transaction at the petrol station.

The points for each action range in scale based on how amazing or how painful it was. For example, that person that goes back inside their car to get their wallet (Kat, I’m looking at you) will get deducted 2 points for something easily avoidable. There are special situations of course, for example mothers or people with injuries/disabilities.

Years ago I told my friends about it, and they’ve been playing the game ever since. We tell each other stories, and new scenarios where points hadn’t previously been accounted for. The list grew.

So now it’s your turn.

I’ve finally written the blog post about it. I want you all to join in the game and play with us. Tell us about those annoying or amazing people. Let’s see who can get the highest score, and the worst, and who can top their own personal best? Are you honest about your own score?

If you have extra scenarios that deserve a points bonus or deduction let me know, and I’ll keep the list updated accordingly.

No points awarded or deducted in these situations:

So next time you’re at the petrol station play along! See what score the person in front of you gets, and if you can top it! Post your scores below! Or share some extra scenarios! 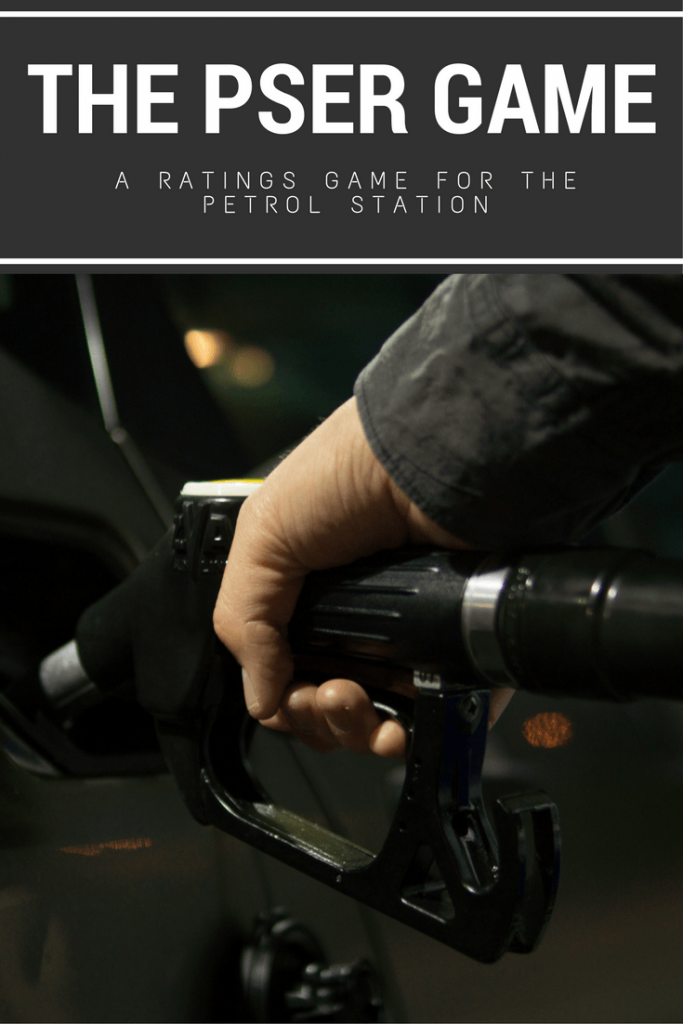