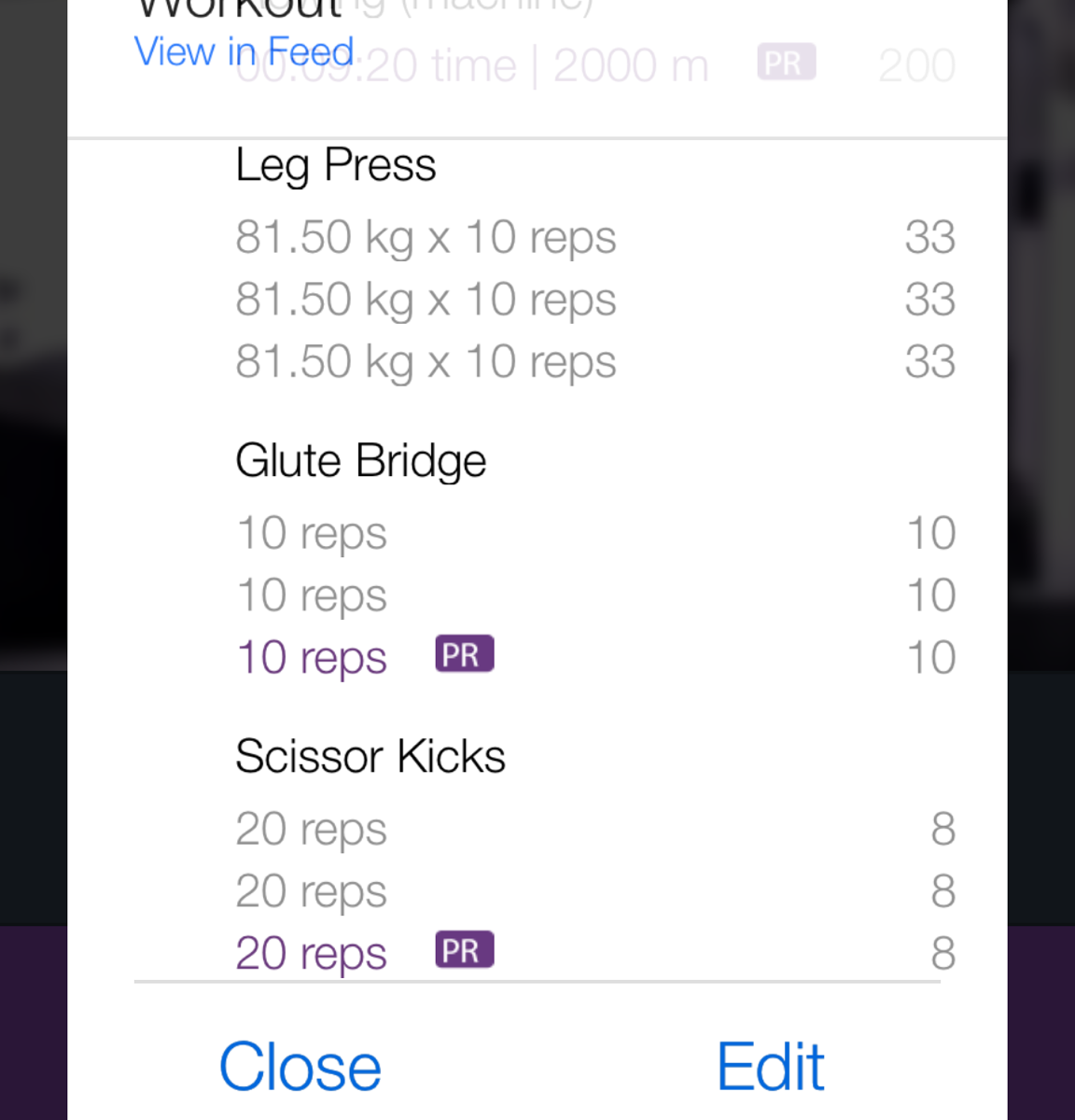 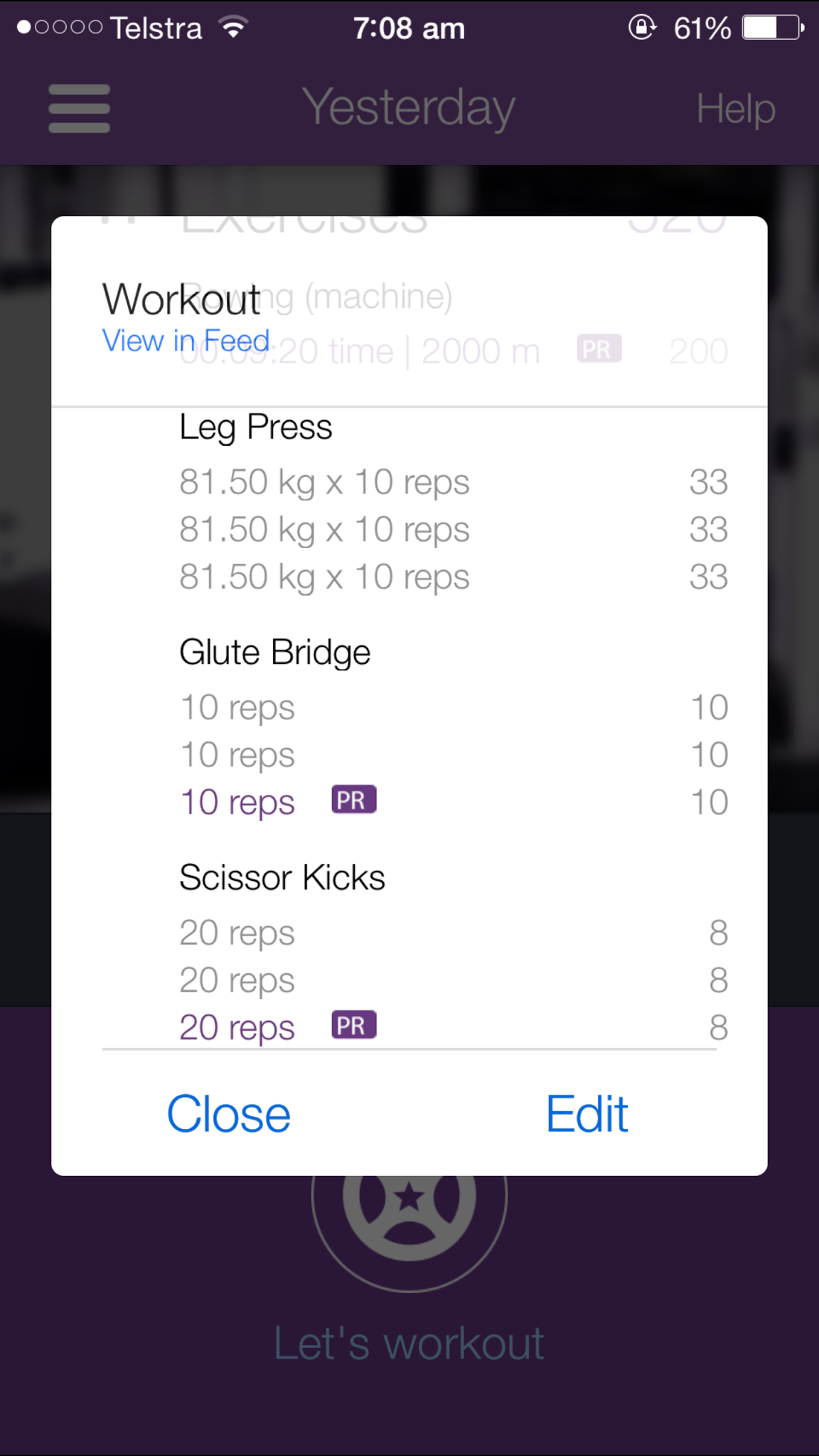 Oh man, where did the weekend go!? I can’t believe it’s Monday morning already, and I’m quickly typing out a blog post before I get ready to go to work.

Mario and I didn’t want to get out of bed this morning, which is very rare. Normally we wake up with an abundance of energy, but today we were quite content to just lay in bed and snuggle. It was also surprising we were like this on a beautiful morning full of sunshine, compared to the previous week of rain and stormy weather, much more appropriate for staying in bed.

We went to the gym yesterday during one of the downpours, although it was the first time in a long time I just really hadn’t felt like doing any cardio. Partially the reason for that was that my good sports bras were in the wash, so there wasn’t to be any “bouncing” for me today – even though I have a small chest the crop top I was wearing isn’t the best.

I had decided to use the cross trainer, but when I jumped on it, I found it was the most unnatural feeling ever. It wasn’t like the x-trainers I’m used to in the traditional sense, where you run like a moonman without bouncing as such. This one felt like I was trying to run up stairs while partially suspended in a backflip. I didn’t like it.

I swapped for the bike, and that wasn’t much better. I lasted only about 8mins, and found I was feeling very lethargic and just wasn’t enjoying it. I looked around and found that Mario had disappeared from the cardio section as well, and found him over by the weights. We chatted briefly, then I decided I would at least go and row 2000m, and then start on my weight session.

That was much better, and I was knackered by the end of the rowing session. It was less than 10mins, but my heart rate was over 155bpm, so it definitely got me into the right zone.

I had much more success with the weights (and some body weight stuff), and completed:

The screenshot is from the iPhone app “Fitocracy”, which I use to track all of the strength conditioning I do at the gym. It helps to know what I was previously doing, so every session I can work on improving that.

Needless to say that by working on just my legs, I’ve woken up this morning with a sore butt and hamstrings. Perfect. Arms will come later this week.

With regards to running, I’ve opted to take today as a rest day, and will go for a run tomorrow morning. Hopefully this beautiful weather continues, so that I can go for a run down by the beach. It feels like it’s been such a long time since I’ve been able to do that.

And with only a couple of weeks left until the Christmas holidays, I’ll blink and I’ll be down the beach camping already. Fantastic.