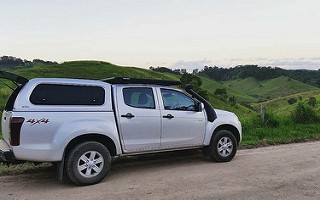 It was recently our 6 month wedding anniversary so I decided a revision to the 52 was in order (something I’m allowing myself to do this year). Instead of going with friends  we decided that we would book ourselves a weekend away to celebrate the anniversary. Thus the 52 was modified to go somewhere new. [...]  read more 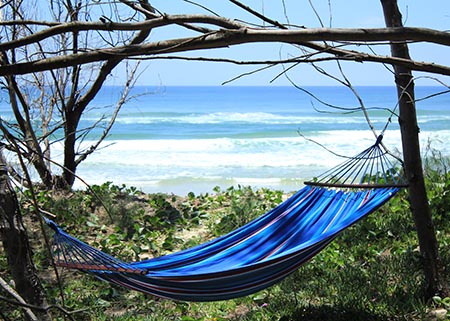 Yesterday the other half, my dog and I got home from an amazing 6 days up at the beach, camping at Stradbroke Island. I won’t lie, while I had a great time I was beyond stoked to get home. There’s nothing quite like the feeling of a flushing toilet, a shower, a comfortable bed, hard floors and not having to sweep your feet every 30 seconds when you jump inside to get something.

The shower I had that night was the best shower I’ve had. Ever.

You don’t even know.

Mario spent his days fishing, and caught a few whiting and something else. I would tell you, but to be honest I didn’t pay attention. I was very excited for him for catching something, but given I don’t eat fish I wouldn’t know the difference between whiting and trout (although if he’d told me he’d caught a shark I would be very impressed albeit freaked out). He managed to run out of bait while we were there, so we went into town and bought more on the second last day. In the end he didn’t use all of the refill, so we gave the leftovers to some friends he had made while fishing (they had nearly managed to hook a stingray but the line broke at the last second and it got away). [...]  read more 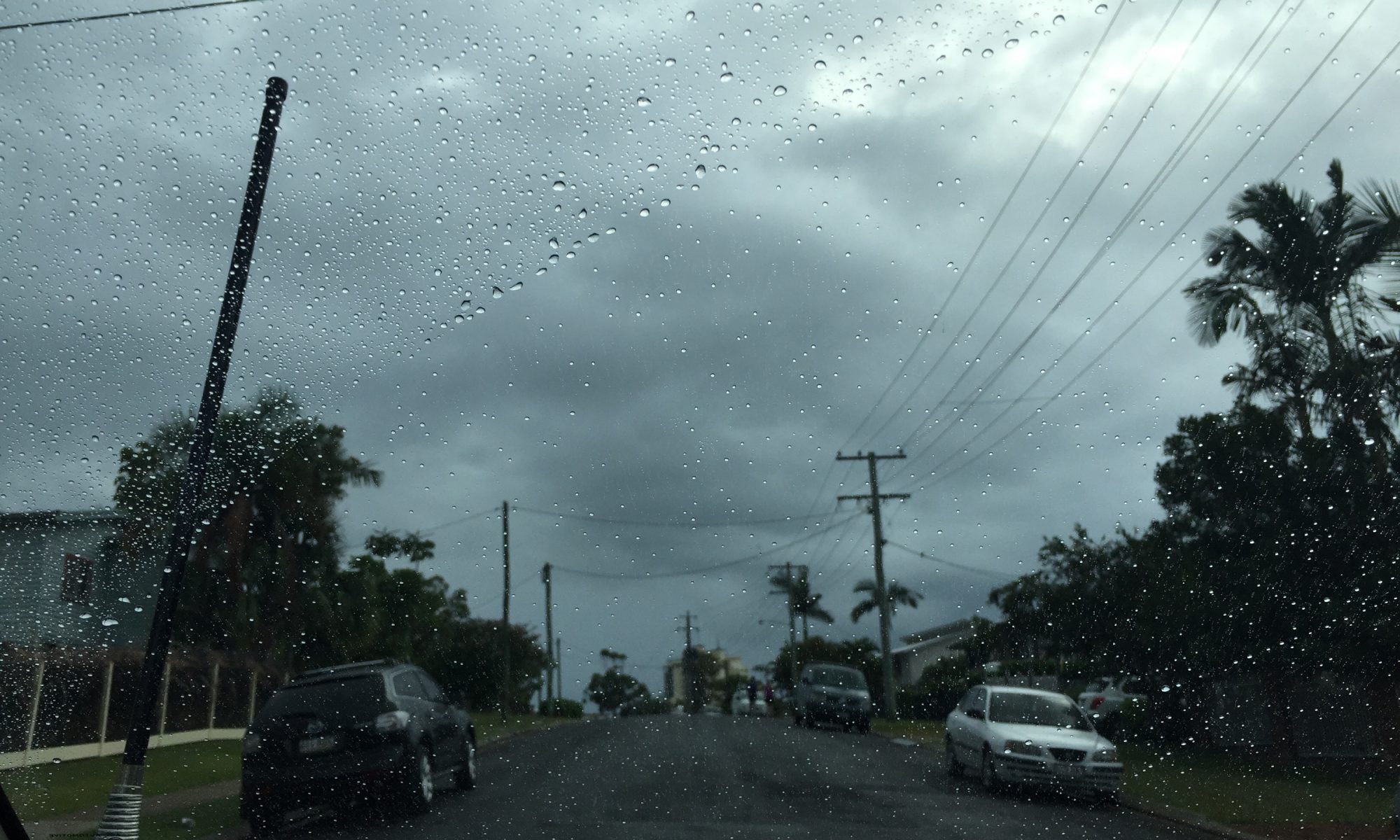 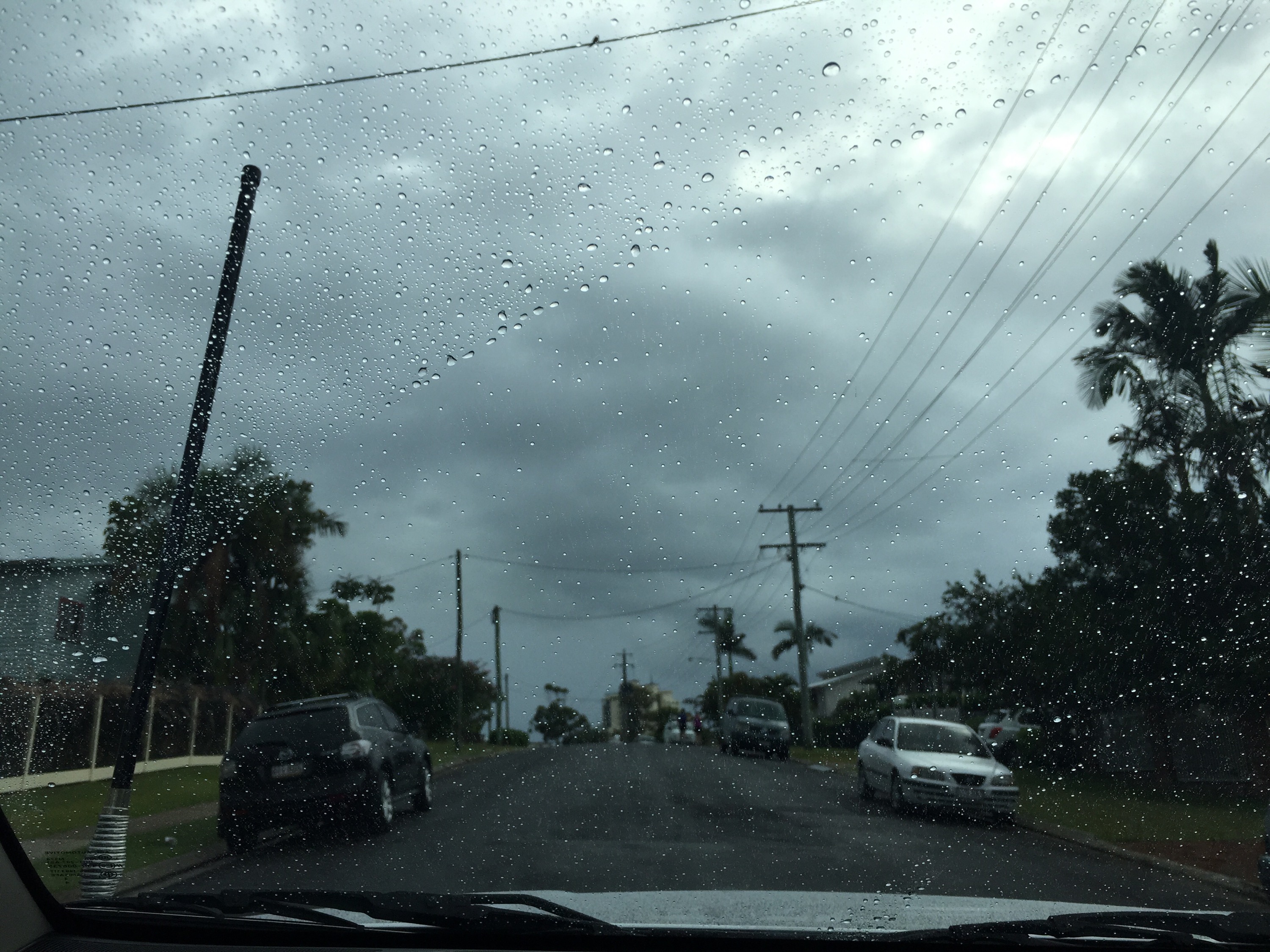 It wouldn’t be camping if it wasn’t raining!

Yesterday we spent a few hours getting ready for camping today, preparing all the food (Mario has cut and vacuumed sealed our veggies ready for cooking) and packed up the truck. It is seriously full. The canopy section is completely loaded to the ceiling, and the rear left seat isn’t much further off. Missy is looking a bit cramped in her section!

The weather forecast isn’t looking great for the next few days, but we have quite a few tarps along with a gazebo and a big tent with an awning so should be right for cover. I’m determined to have a good time regardless, since we have been dreaming of this break for a while now. If we get a sunny day at some point I will consider it a blessing. Until then, Mario is happy to fish in the rain, and I’ve got my kindle ready to go with plenty of books.  [...]  read more