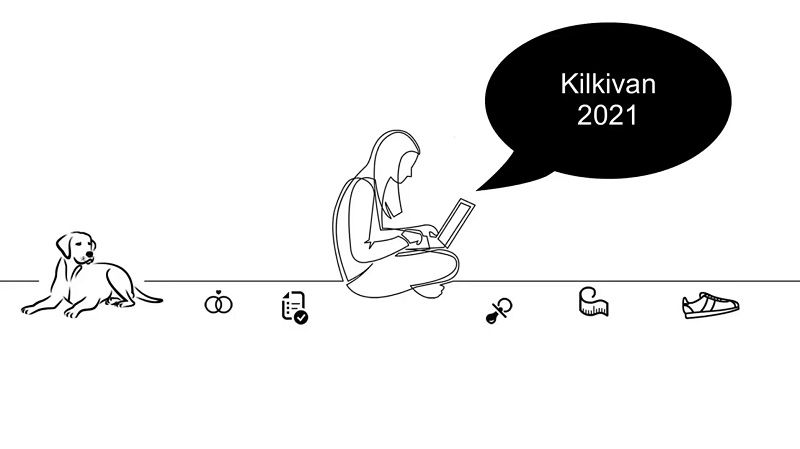 Woweee, how time does get away from you! It’s the end of the week, and what a big week it’s been!

We headed off camping on Saturday, taking Monday off work so we could enjoy a super long weekend away in our Glaravaning is a real thingcaravan. Tuesday was a public holiday for Australia Day (commonly referred to as Invasion Day/Survival Day by the Indigenous – highly contentious issue in Australia but I won’t get into that debate, you can read about it here; however for the record I support changing the date).

We had decided to go camping with friends to a place called Kilkivan, and it was fantastic! They had a whole heap of events on over the weekend, including:

There was even more stuff that we didn’t take part in, it was jam packed. We explored the local towns, found one of the best bakeries ever at Goomeri, and stayed mostly offline. It was bliss.

As usual, the kids had their moments of melt downs over things but for the most part they were pretty great! I was super excited that Luca has finally started to ride his balance bike after watching the others do it, so now we’ll be able to go for walks/rides together.

Anyway, I created a video of the weekend so you can check out our weekend for yourself!