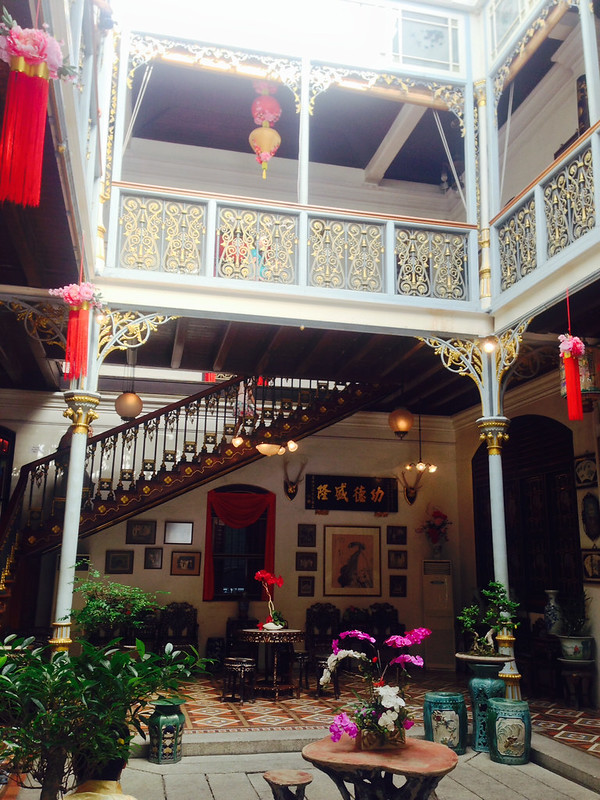 This morning started late – we didn't have anything major planned so we figured we would take it easy compared to previous days.

After breakfast, we walked for about 5-10mins (I was an expert in walking on the side of the street and not getting run over by this stage) to arrive at a mansion open to tourists. It used to belong to the wealthy, and had many items on display to demonstrate how things were in the past. Items like table settings in the dining rooms, and various bedrooms etc. 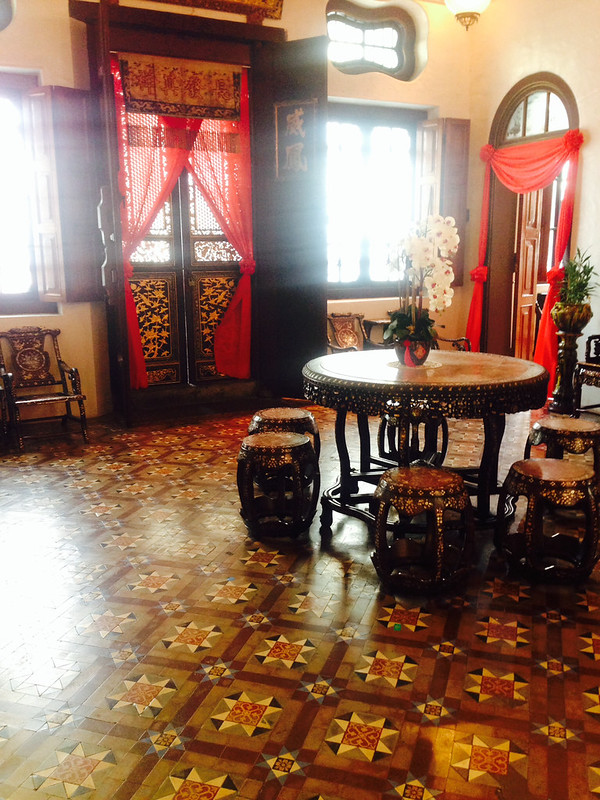 To be honest, I wasn't really fussed by this part. I don't even like my photos, which show how uninspired I was. I ended up zooming my way around quickly, then sitting down patiently and waiting for the others to take a look through.

It wasn't until we found the jewellery exhibition out the back, demonstrating all the various luxurious items they had, that I began to feel interested. The guide really helped with this, although he was the most impatient guide in the world. He would tell us about something, give us 5-10 seconds to ponder it, then say “and here” and move onto the next thing. No time for questions, just move along folks! Still, the information he provided was quite fascinating. For example, when a woman's husband died she was required to spend 3 years mourning. Each year that passed, she would be required to wear a particular colour to show the stage of her grief.

The items of wealth they had on display was just astounding as well. My sister's favourite was some golden things designed to just sit on the edge of your pillow, but was probably above more than a year's wages for the “common folk”.

I regret not taking more photos of the objects of interest, but I did get photos of these tiaras that had a crazy amount of diamonds on it (note the blur of my sister, The Flash, in the background). 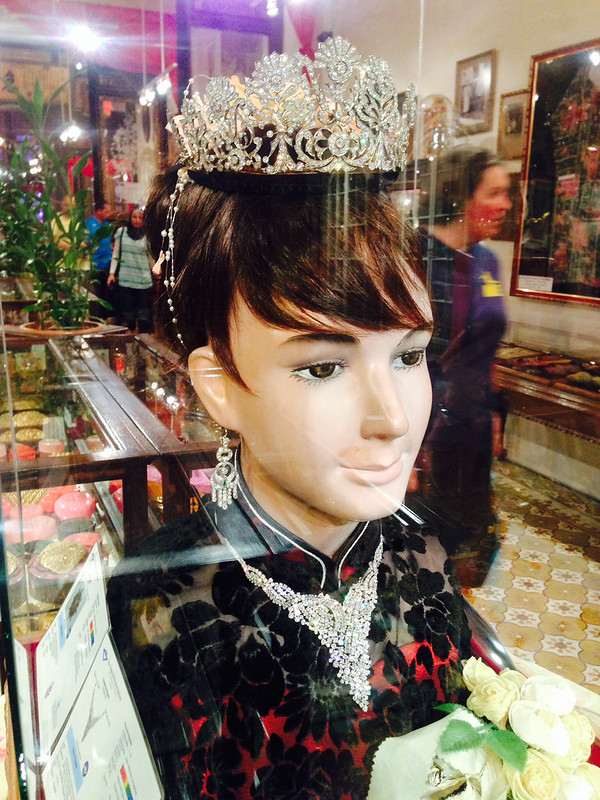 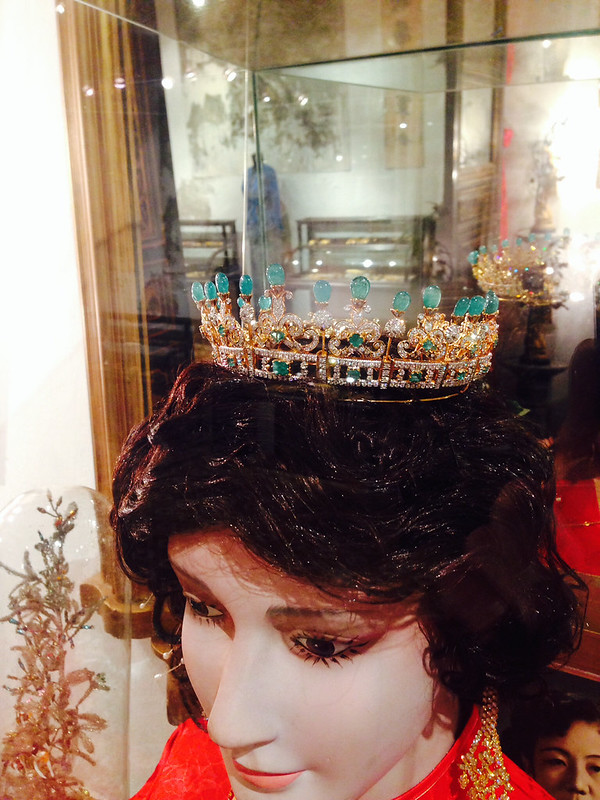 After that, we ended up heading to a large shopping centre to do a bit of shopping. I find it a bit silly that of all the places in Malaysia, my first purchase was in the store “H & M” of the United States fame. But still, I'm pretty stoked with a zebra print top I got. It wasn't until I got home that I realised print “is in” at the moment, which means I'm in fashion. I'm not used to that.

After shopping, we had dinner at a bbq place on the bottom of the centre where everyone chose to get Tepanyaki (the cooking plate was directly on our table and we could cook it ourselves), although I felt like something a bit different. I ordered myself some croquets and spring rolls, and the world's strongest passionfruit flavoured drink. 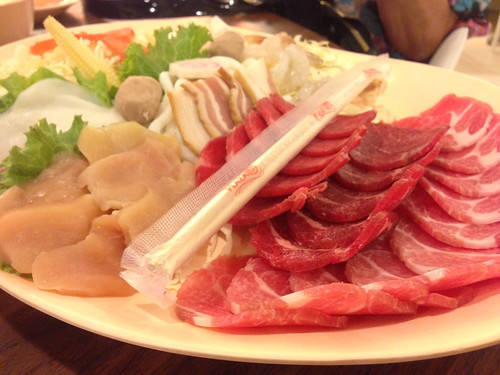 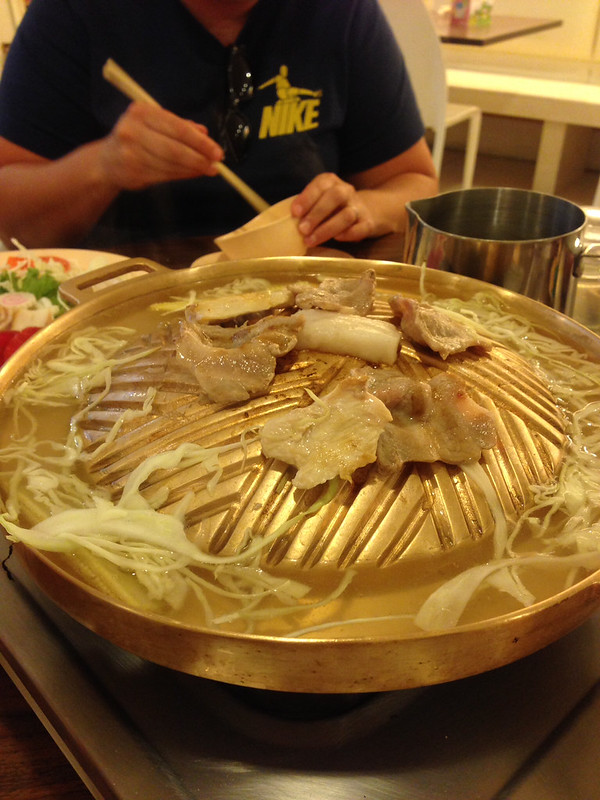 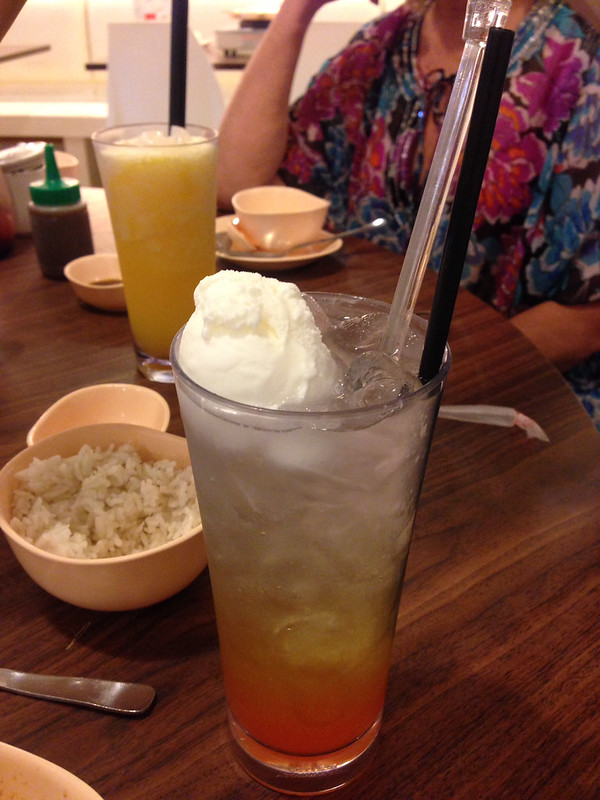 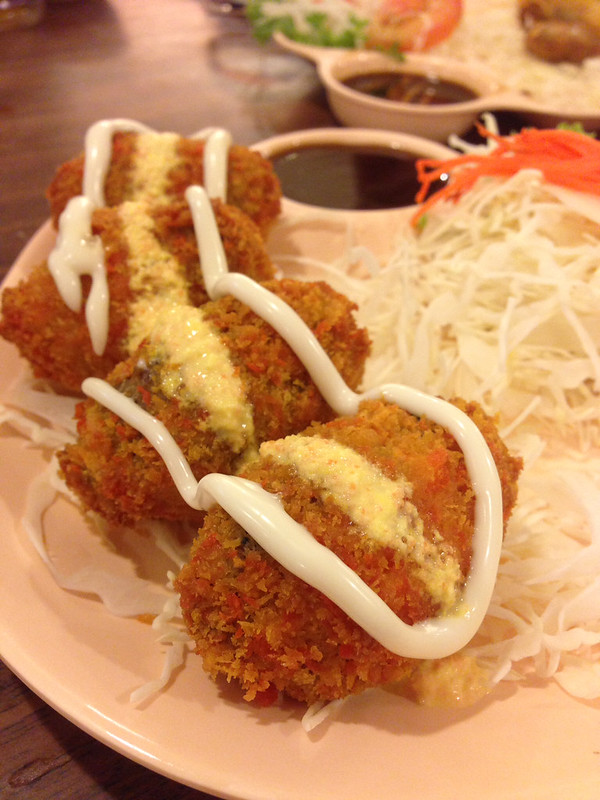 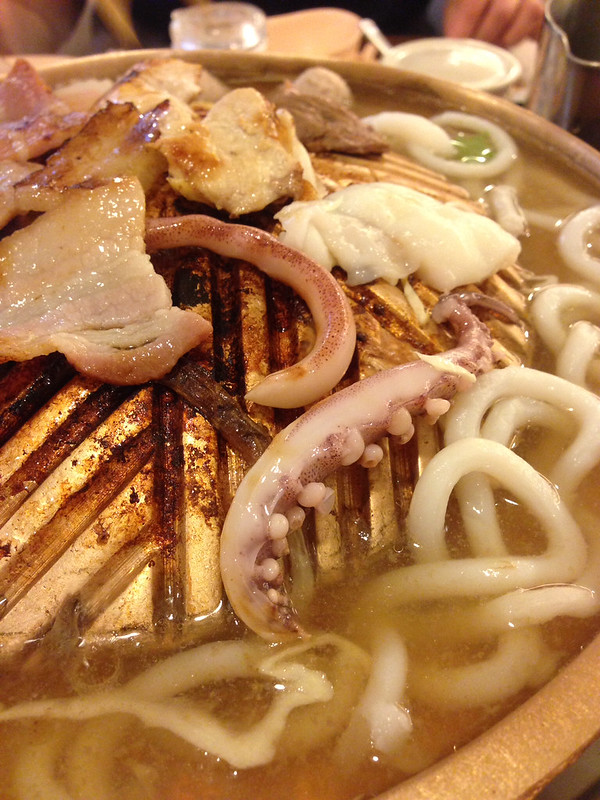 After dinner, we went grocery shopping. Not that I really needed anything, but one of my favourite things to do when overseas is to go looking at the strange and wonderful products on order. I wasn't disappointed.

I have to admit, sometimes I choose not to follow instructions, so when the following shelf told me not to count, I couldn't help it and started counting whatever I could see. Take THAT, label, stickin' it to the man! 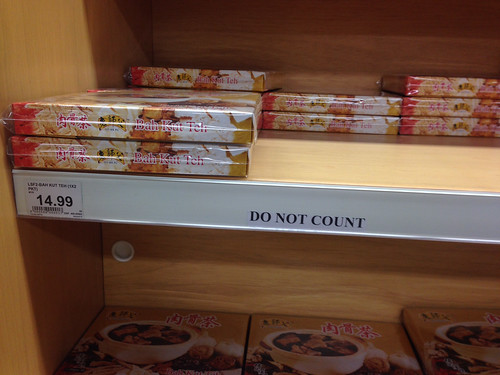 I was thrilled to see that my home town was represented overseas, and VERY amused by the flavours of Twisties on offer. 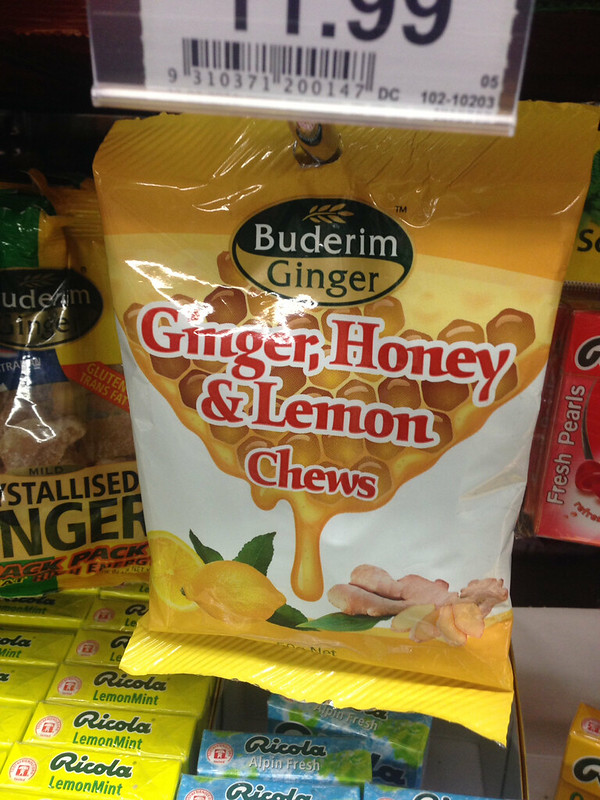 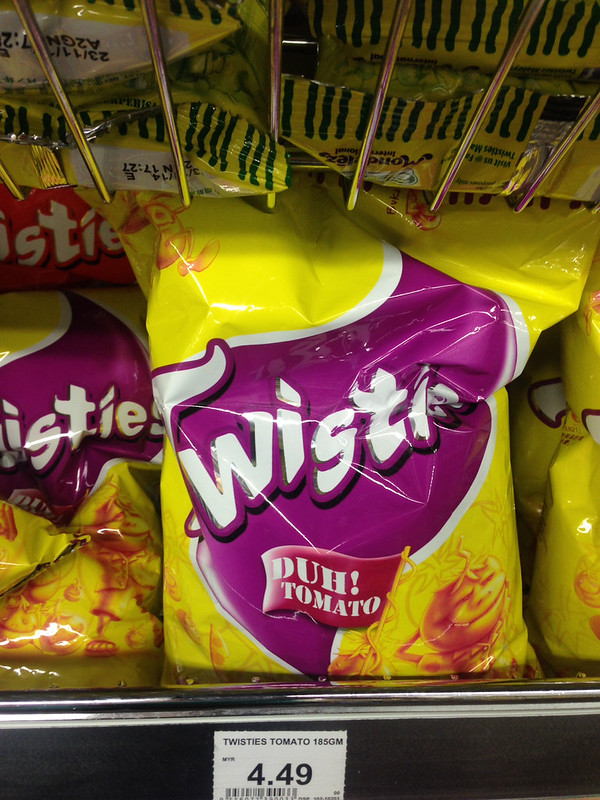 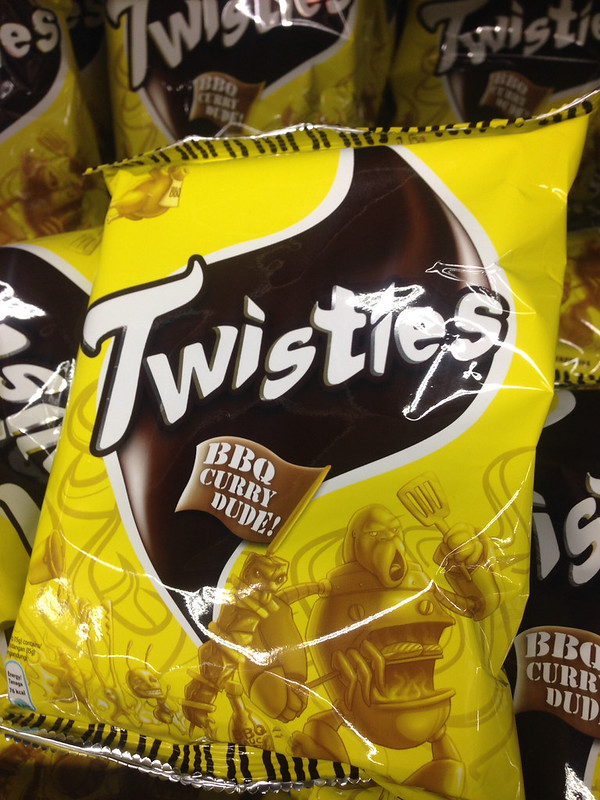 We called it an early one and headed home. The following day we would be moving onto our next hotel, and really starting to relax. It was a hotel selected for pool time, cocktails, and general “nothingness”.

Exactly what I needed.