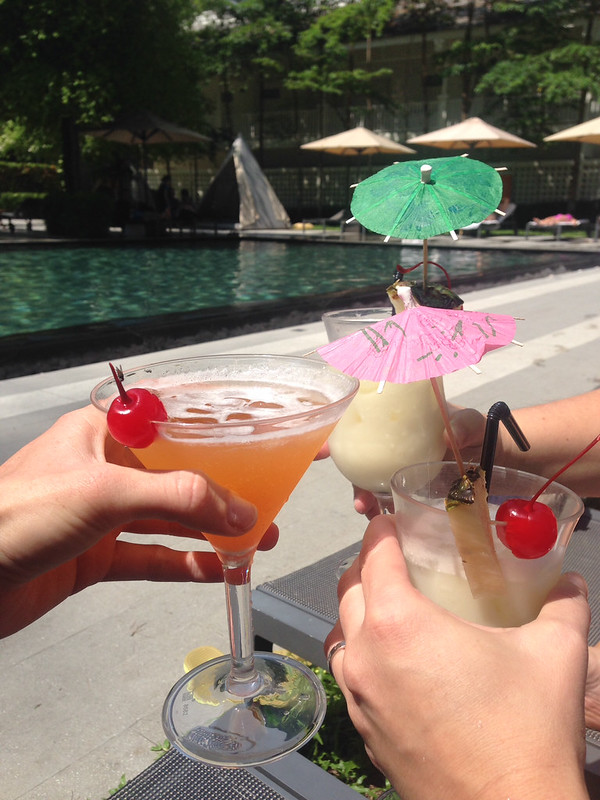 Today we left our humble abode and headed out for our next hotel, Lone Pine, at Batu Ferringhi. The place really is as beautiful as the photos on their website, which can sometimes be quite rare in the travel industry.

The old hotel compared to this one is like chalk and cheese, there really is no comparison. While 23 Love Lane was all about history, culture and being in the middle of things, Lone Pine is all about tucking yourself away from the world and just enjoying your immediate surroundings.

We arrived a little early, so they took our bags and we changed into our swimwear to rest up poolside. The pool area was amazing, and the cocktails even more so. We had free wifi, so I used the time to check in with my boyfriend back home, and told him of my dilemma with the cocktail menu.

Me: I don't know which cocktail to have?!

Him: You should have Sex On The Beach…..

Him: Uh…to clarify that, I mean the drink. Not actually go have sex on the beach.

I did have sex on the beach (the drink) and it was incredible. I also then followed that up with some decadent chocolate number, and a ridiculously huge pool side burger and chips. 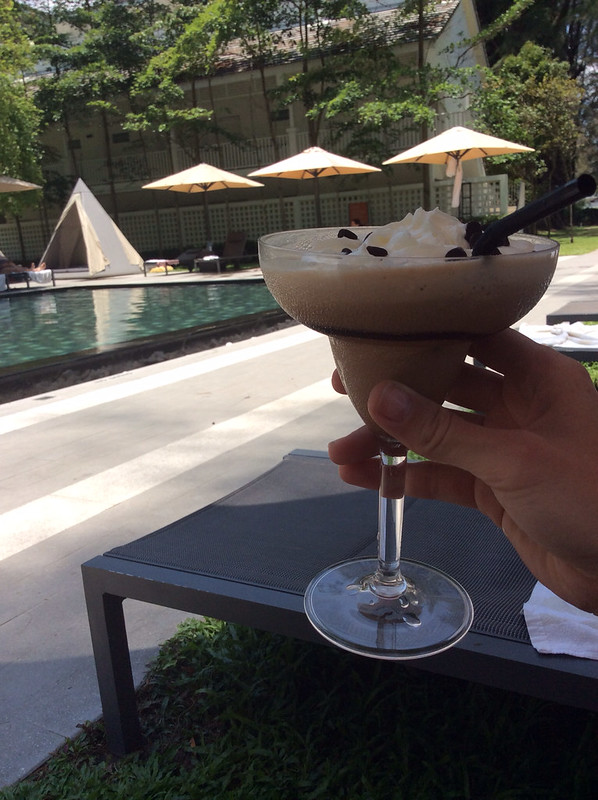 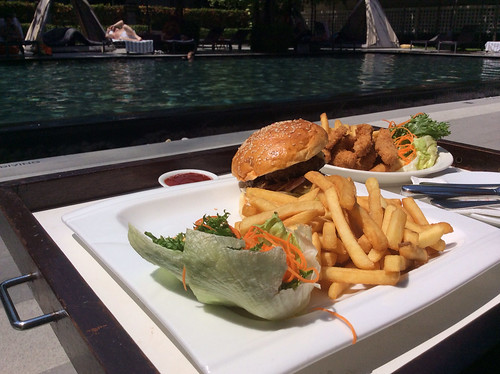 I also applied absolutely no sunscreen and got roasted. Rookie error. I spent the next 24 hours madly applying aloe vera.

After our rooms were ready, we headed upstairs to check them out. The rooms were large, and the bathrooms incredibly spacious. Outside, on our balcony overlooking the sea we had a sofa to relax on and a stone bathtub complete with ladel for spooning water over our backs. Bliss.

I decided I had spent enough time in the sun that day, loaded up on aloe vera, and made myself at home on the sofa to resume reading a book on my kindle (it may be old technology but it's still one of my favourite pieces of tech). 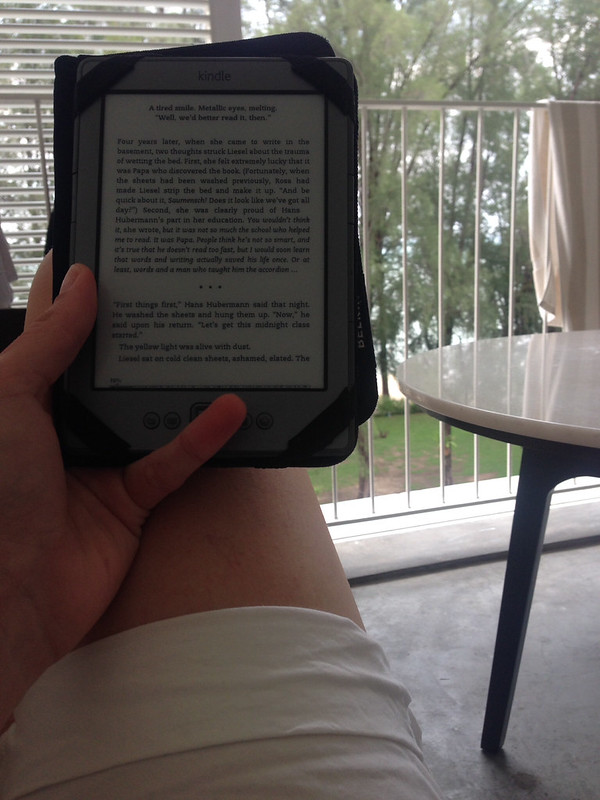 Later in the evening, I headed down to my sister's room to watch Central Coast Mariners (I think) lose in the Asian Champions league. 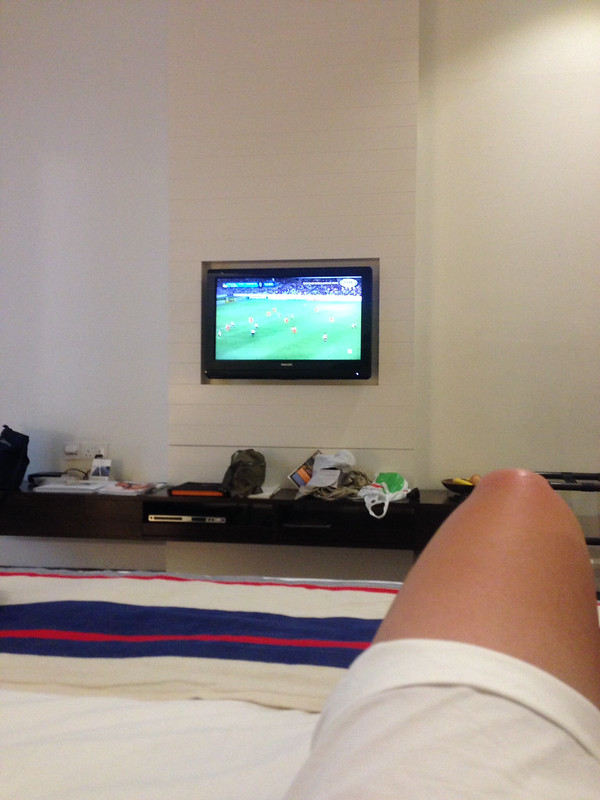 And then we saw the fish place.

If you have ever been to an asian country before, you would know they have a unique “beauty” regime for keeping your feet maintained. Namely, getting fish to eat the dead skin off your feet.

I had seen it but never tried it before, but on the urging of my sister Amy, and mum's curiosity, we decided to try it. We paid for 5 minutes, and I have to admit, it was the longest 5 minutes of my life. I was not a fan! After the first nibble I let out a shriek like a banshee and ripped my feet out of the tank. I don't think I have ever moved that fast! Claire didn't last much longer than I did, while Mum had nearly the entire fish tank surrounding her heels! I had to focus very hard on not feeling sick. 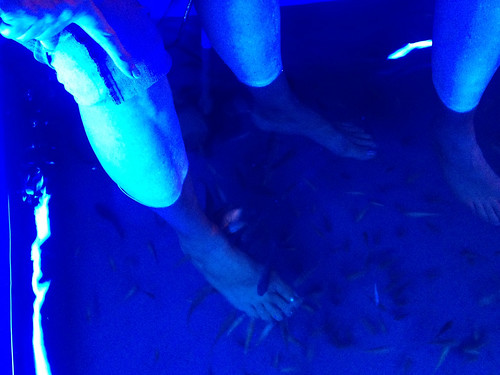 I was only too happy to leave when the time was up, and we continued wandering down the street. I saw a restaurant that my friend, Jo, would have loved purely for the pirate & pirate ship aspect: 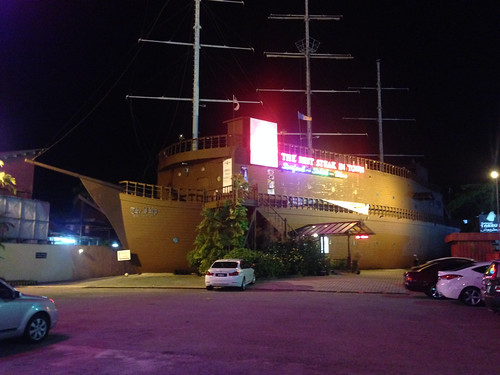 When we found the food market, we shared in some of the currys (it was becoming typical to only be spending about $3 on dinner…which I loved), and then shared some pancakes for dessert. I had ordered the group a maple ginger one, and some other one. I can't really remember the flavour because the ginger one really stood out for me – it was great! 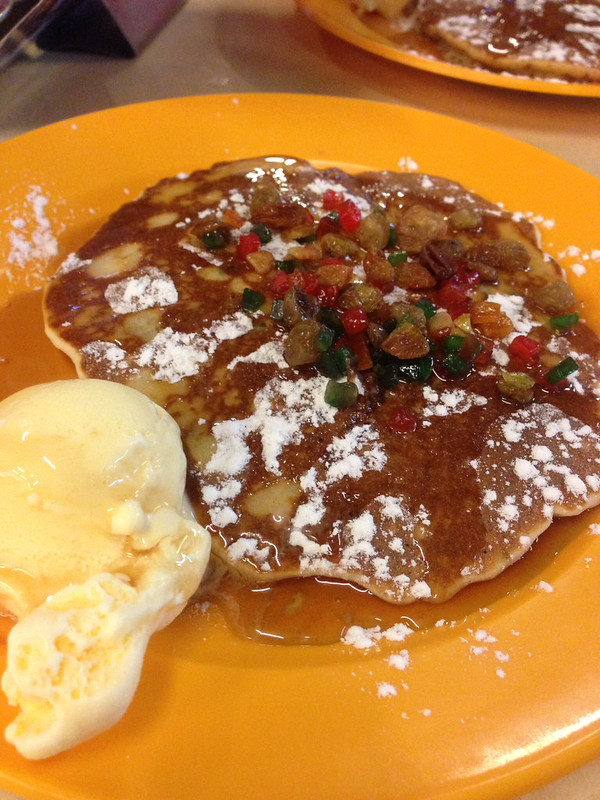 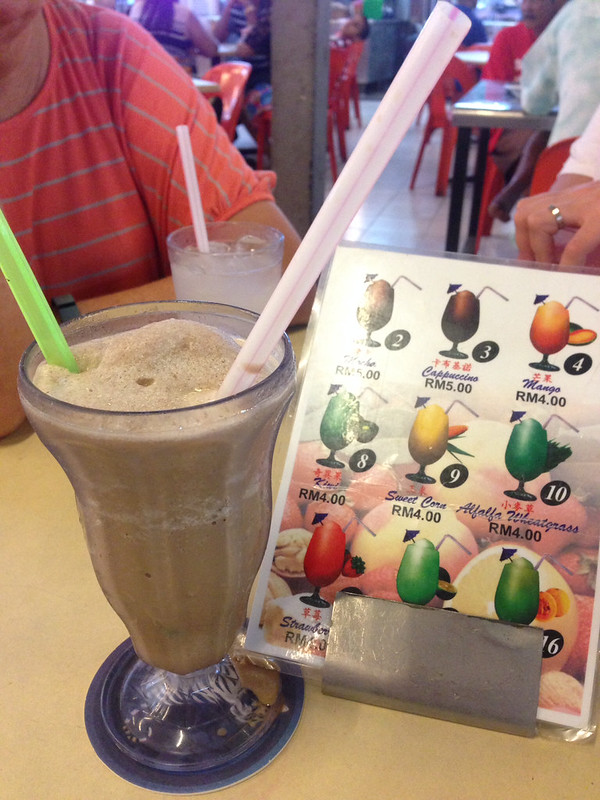 Just under $2 for that drink!

On our way back to the hotel we continued to wander through the markets, while Mum honed her ability to negotiate a bargain. She bought some scarves, wallets, and a bag or two. Clutching her purchases liked her life depended on it, she was having a great time! I ended up buying a wallet for my boyfriend, although I knew it was just a cheap and nasty thing that could be used where it was important that ruining his wallet wouldn't matter. 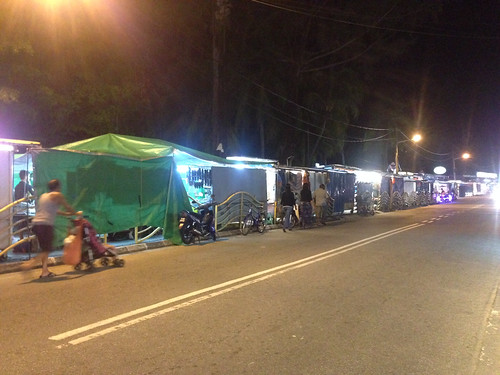 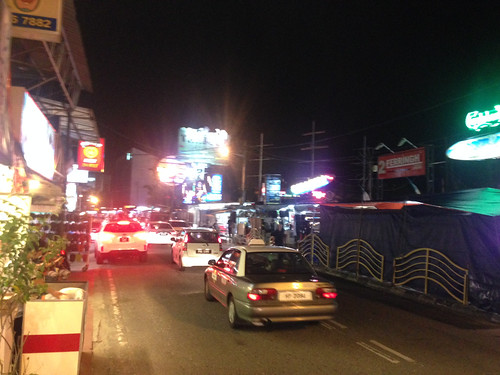 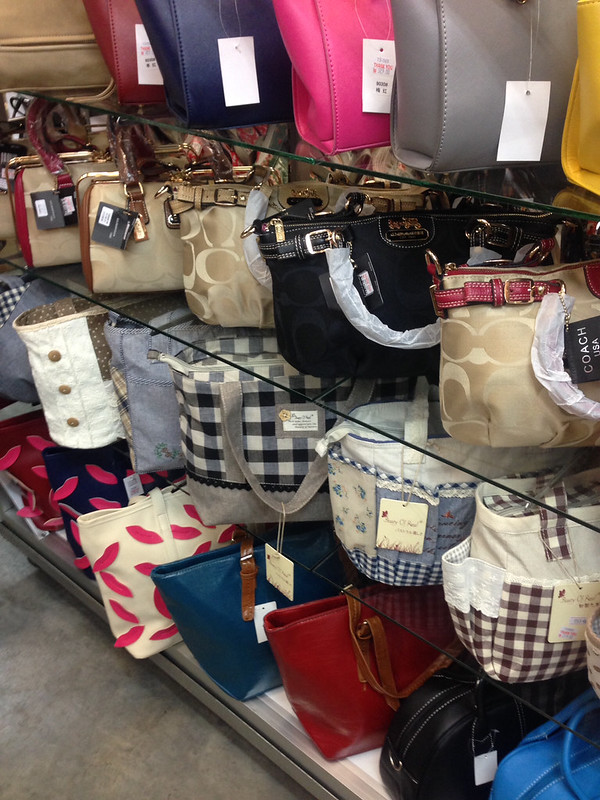 When we got back to the hotel, I slathered on more aloe vera (I had turned beetroot red by this stage), and promptly passed out in bed. The fatigue from being sunburnt had set in.