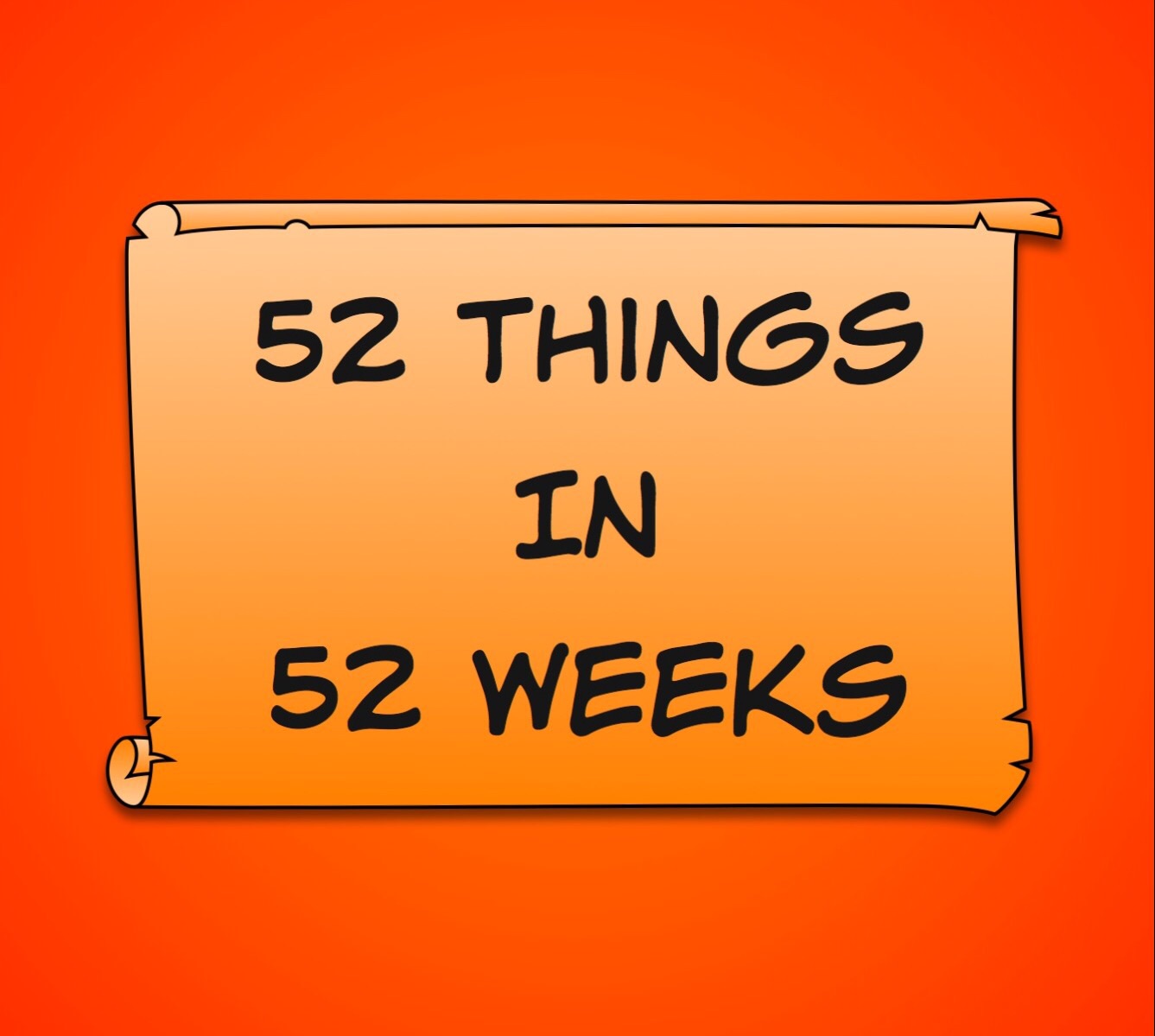 The stress at work builds up, Kel blinks, and the end of the week is nigh! Geezus! At this rate the year will be over before I've had a chance to…umm…*insert something related to blinking here*

Uh, oops. Nothing. Moving on.

Everything is underway at the moment…I don't expect another tick this week unfortunately.