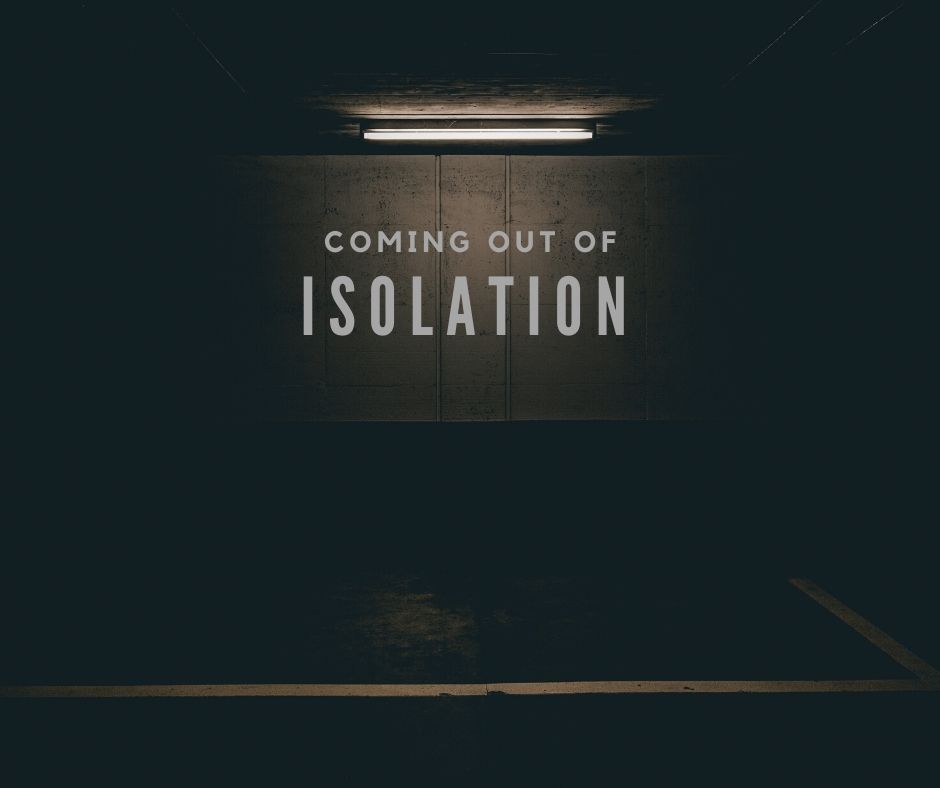 By the time you read this, I’ll be back working from the office for the first time since March. Or you’re reading this late at night, in which case I’m hopefully in bed asleep.

The COVID-19 home isolation is over for now, at least the first round if we should be unlucky enough to experience a resurgence.

It’s been an intense few months. Before I update you all on what’s been happening, I want to be clear. I know there are people that have it much worse than I do. I know there are people that have lost their jobs, suffered with their health, been the subject of racial injustice, or many, many other things that I am lucky enough to have avoided. I get that. I’m not discounting their struggles. But I also want to share with you all my own personal journey, albeit without a full essay.

It’s truly been a roller coaster. Except it’s not like the cool fun roller coasters that you want to go back for more. It’s been a shitty roller coaster because it’s mostly been straight runs and downward dips. The few peaks on the track were overshadowed (but I appreciate them nonetheless).

I figure the easiest way to recap everything is with a list, because otherwise I’ll talk forever (and we all know that happens far too often). Thus in no particular order:

Recently I bought myself a Cricut Maker, a craft machine that can do a ton of things (too many to list here). I’ve been having SO much fun with it! . So far I’ve made a custom designed palm-springs inspired serving set for my sister in law (and stolen her pic), wall decal for my son, decorated cups, and even a cake topper. I’m loving how much I can make with this, and I’m forever looking at stuff online thinking “I could make that”. . I haven’t even touched on the fabric and sewing part of it yet. Lordy Lordy. Kel’s turned crafty. . #kelsbellsmakesthings #cricut #craft #diy

Heading back to the office

Honestly, I’m scared about heading back to the office. This entire isolation period we haven’t been out that much. I’ve been to the shops for groceries, and to drop my son at daycare. I’ve been to the major shops a few times, seen the podiatrist and chiro, and visited family and friends. On a rare occasion we’ve been to the beach and to playgrounds. This past weekend we started to return to normality – we went to multiple playgrounds! In the past fortnight Luca’s swim class and soccer games have started back up, so that’s helped to make us feel a bit more social again.

But that’s about it. We haven’t been around large groups of people for a long time now.

I’m an extroverted introvert, and after the first few weeks where I craved some social interaction and got cabin fever, my introverted side came out in a major way. I’m now at a point where I’m comfortable not seeing people. I’d be happy to stay home all day in my cave. I have social interactions via the internet that fill up my social meter. I have close friends and family that I see and that’s it. That feels like enough.

So the prospect of going back to an office, being around a large number of people, is daunting. In my head I feel like I should have used the isolation time to lose weight, transform myself, something. Instead I’m coming back as the same overweight blob that I was when I left. I need to go a bit easier on myself and remember that we’ve been through a pandemic. It’s ok to have had a tough run mentally! But still….it just feels like there’s so much wasted time there.

On the flip side I’m excited about getting back to a routine that involves getting out of the house. My gym is back open again so I’ve got my gym back packed, ready to get in some solid workouts again. I can get back into some good habits that don’t involve excess sugar and eating everything in sight in the house. I have an office to myself, so I won’t have someone TALKING LOUDLY ALL DAY AND DID I MENTION HE WAS 30CM BEHIND ME? I’ll get time in the car driving to/from work to listen to my favourite music and podcasts.

So…I’m coming out of my cage. I’ve been doing just fine. And I’m gonna be down because I want it all.

How have you all been these past few months?

2 Replies to “Coming out of isolation”