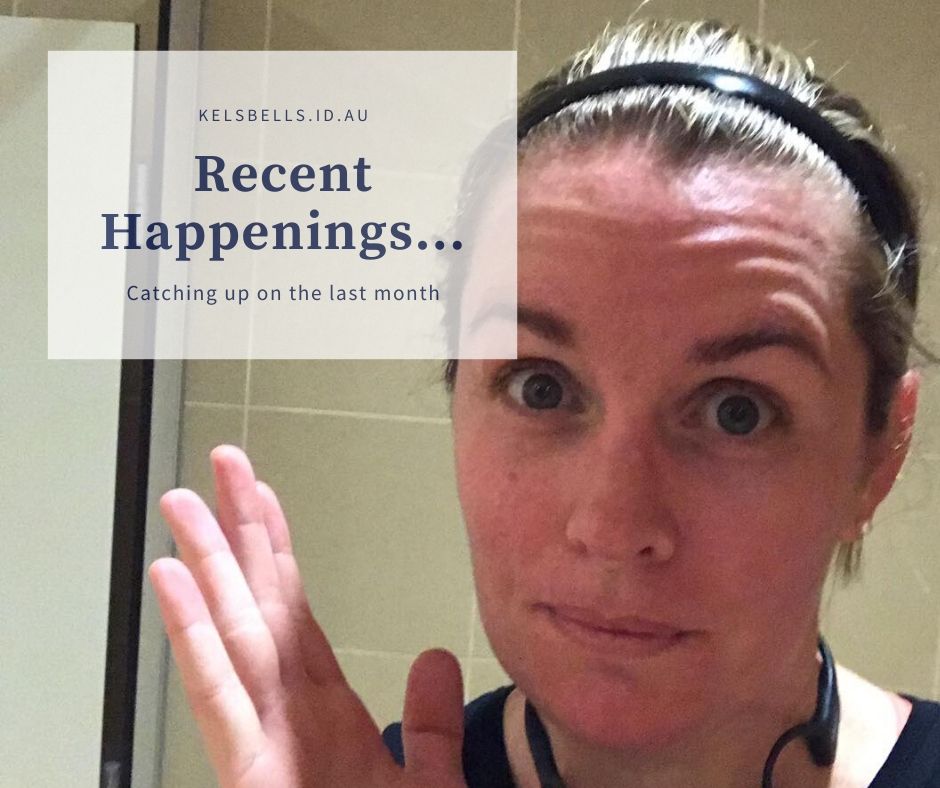 It’s all happening at the moment! There’s a lot that’s been changing behind the scenes that I haven’t had time to write about. I can’t believe it’s almost been a month between posts – oops!

Recently we went through a period of about 3 weeks where Luca wasn’t sleeping through the night. I was up about 3-4 times every night, and I was exhausted. The first week we thought it was growing pains – he was waking saying “owwy” and pointing to his knee. He’s a tall boy, so it makes sense.

The second week he had a cold so he was struggling with his breathing a little – a clogged nose will do that to you.

The third week my husband had been in for surgery for a hernia (that turned out to be four!!) and so it was 100% on me to get up that week while he recovered. At this point I was stumped on what was causing Luca to keep waking. He was over his cold, but every night he’d wake in tears, I’d lay him back down and he’d pass out in seconds. Finally I realised it was likely that he was having vivid dreams/nightmares that were waking him. His imagination has really kicked in recently, so it made sense.

To help, my in-laws offered to take Luca for the weekend so I could catch up on some rest. I slept for 11 hours straight. I have never slept that much in my life. Clearly I needed it! My husband and I had a great weekend pottering around (and him resting/recovering), while the little man was living the dream at his grandparent’s place playing with the chickens, going for a right on the mower and more. He loved it.

This week he’s been a little better, although he did fall out of bed one night and wake up with a bloody nose. That wasn’t pretty.

I’m now 12 weeks out from my first planned half-marathon for the year, although I haven’t signed up yet. I’ll get there. It’s at the end of May so I’ve kicked my bum into gear and started training. Originally I was following the Run with Hal app (a friend was trying it out too) but all of my sessions were walking at a brisk pace.

Being so close to the race and wanting to hit a PB this year (by about half an hour too, so not an easy feat) I finally decided to swap training programs. I really felt like I needed more time actually running. I swapped over to the free Garmin training plan instead, and instantly was scheduled to run. Unfortunately my device is too old for the new Garmin Coach plans (adaptive ones and you select which coach’s program to follow), but whenever I upgrade I’ll take another look then. I’m disappointed though – I’d love to try a Jeff Galloway program! Maybe I’ll follow his half marathon plan for the next race, although I much prefer using apps to track my progress.

This was the plan for this week. The purple is my training program and the blue is my actual activities. Today I’ve got a 40min easy run on the schedule, which I’ll do when the little man has his lunch time nap.

I did my intervals a day late, but I’m proud I did them. Boy it was hard! Hence the red face in the main pic for this post. I was beetroot red at the gym!

Next week is going to be interesting! And by interesting I mean challenging! My long run is:

The running parts are at a truly easy pace, my heart rate can’t get over “zone 2” which means 137-149bpm. I find it’s manageable to do longer runs at this pace, which is good. But 2 x 40mins has got me nervous! I’m wishing I’d swapped over to this program a bit earlier so I had a better build up. I’ll just do my best, and right now if I have to walk for a bit longer that’s totally OK – it’s all about time on my feet right now rather than running vs walking.

On the non-running days it’s actually scheduled me in for a day of swimming! That sounds really fun! And given how hot it is lately I’m looking forward to it.

Other than that it’s kinda business like usual. My eating isn’t going well, I’ve had a few relapses lately due to stuff triggering me, which I’ll right about some other day. I’ve not lost my focus on it though, and I’m still going day-by-day.

This week I got to see Elton John in concert, which was a ton of fun! I went with a friend and we had a great time! Plus we also had a ton of luck with scoring a rockstar car park (aka a car park super close to the venue instead of waiting for shuttle buses).

I’ve had my time in front of the computer this morning, and now I’ve got to get ready to take my little guy to his Saturday morning soccer activity (not a game as yet, they just run drills and have fun kicking the ball around). My husband is pacing around nervous about getting ready (he’s the type that if you’re not there 15mins early you’re late). Better go get ready so he can relax!