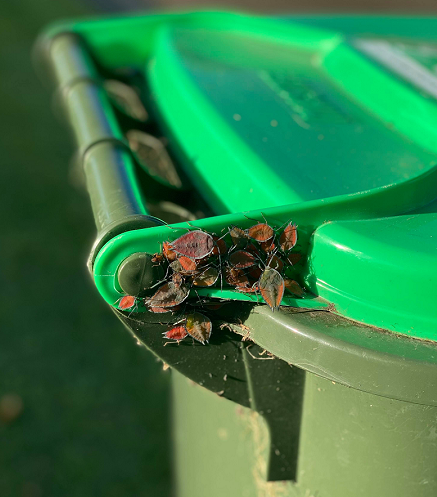 Today has been a bit of an up and down day. I spent all day working (on my last week of holidays), although it was necessary because of something super important at work.

I wasn’t meant to be on holidays this long, originally I’d taken just a week off over Christmas. I had leave that needed to be used up though, so the boss asked if I’d be OK with taking leave until mid January. I agreed and away I went.

Except, I’ve just realised that in almost 4 weeks of holidays I’ve actually only taken 9 days off! I’ve worked three days so far, and the rest were public holidays. So….basically I still have a ton of leave on hand, hooray! I’ll probably just use them for some long weekends or something.

Originally I thought it would be only a couple of hours too, and it ended up being most of the day. Bummer. I mean, I love my job, but I have to work my way up to being ready to go back to work 🙂 I need to have a true proper sloth day!

I did manage to get an hour or so free, which I used to try and do some craft projects. And nothing I was trying to do worked, fail! I think I had about three fails one-after-another today. In the end I walked away.

Then for dinner Drew made some tacos, and the mince he made was pork and beef combined (I’m not entirely sure why). I had one bite and nearly puked – something about the taste just did not sit well with me at all! Much to his dismay I tossed it, and ended up making myself a cheese sandwich for dinner.

On the positive side, I rang and booked my first therapy appointment for March. I was lucky that she had a cancellation, otherwise she wasn’t free until May. So that’s locked in, and not too long to wait! Understandably 2020 has caused a few people to seek out therapy – which is great and necessary, it just means there’s a bit of a wait time. I’m stoked to have been able to fit in as early as I have. I’m on the waiting list for earlier, although I let her know that I’m not critical by any means and I don’t want to get in the way of anyone that’s high risk and might need to see her sooner.

Anyway….think I might go and make some earrings. I’ll be sure to share with you all tomorrow how this is a fail too! But it would be nice to have at least one craft thing work for me today!

As for a picture for the day, please behold the inaugural meeting of the Stink bug association, held on our garbage bins this afternoon. I went out to bring the bins back inside after they were emptied this morning. I saw the handle, and noped right out of there. I’m not touching that. I mean – how rude to interrupt their meeting?!