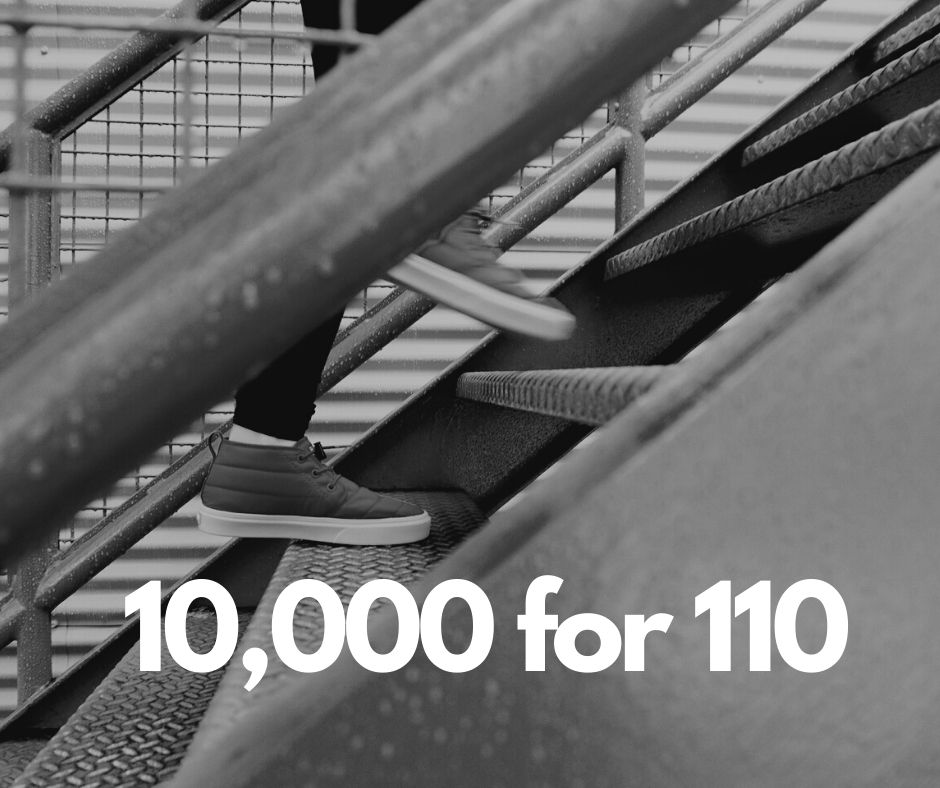 I found that going for walks was something I really enjoyed. I was getting 5-10min breaks from the computer every few hours at work, and fresh air at lunch. It was a nice habit to get into.

As you know from my incessant complaining on here, I’ve been working some pretty crazy hours lately.

On Sunday I worked until 1.30am Monday morning, slept for 5 hours, got up and got to work. I came home, and worked again until midnight. Another 5 hours of sleep, and back to work. I delivered my project that day, so now my work hours are back to normal thankfully.

Last night, by habit I went to check how many steps I’d done before I went to bed.

I was surprised to see I had only done 8,800. It made sense, as I had been in a training session for the entire day. I had really only managed to pop downstairs briefly at lunch and that was it. The rest was a bit of running around after Luca and going out for dinner with my hubby and son that night to celebrate my work project being finished.

I realised that if I had only done that many steps that day, there was a good chance that I had gotten less than 10,000 steps the day before too. And since the day was already over there was nothing I could do about it.

I had broken my streak.

I was so pissed off.

I grumbled and moaned, then in a grumpy rebellion (rebelling against who I don’t know, myself?) I decided I wasn’t doing 10,000 steps and would go straight to bed. Stick it to the man and all that.

Once I’d had time to dwell on the fact I’d broken my streak, I realised that since I was restarting the habits challenge the next day that I may as well restart my 10,000 steps again. And like my habits, I planned on getting a new personal best.