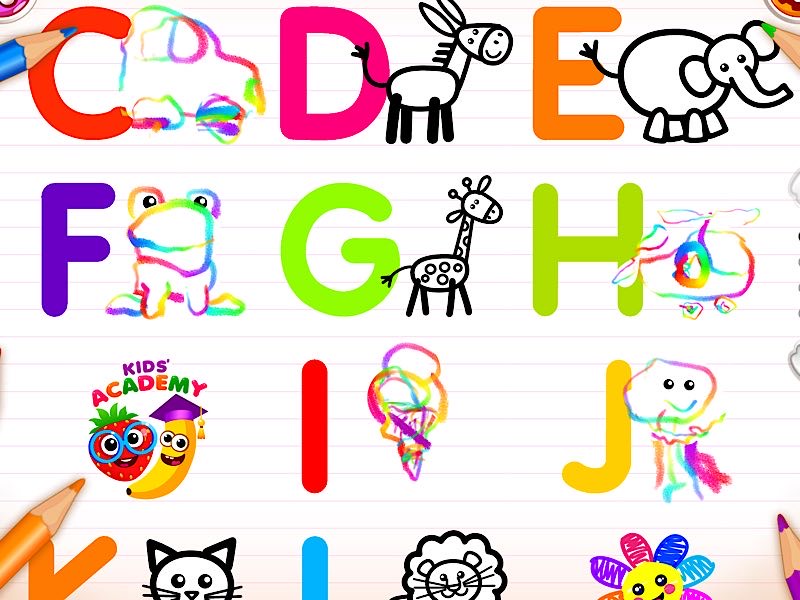 I’m on holidays this week – wahoo!! Today I celebrated by going to the gym, doing clothes washing, and starting very slowly on a project I’ve been trying to do for over a year. Fun!

I was thinking about what I wanted to blog today as well, and was hoping to start it earlier today, but somehow time got away from me. So instead I’m writing this post – a short but sweet one, and getting to the other one tomorrow.

Tonight I wanted to write about some stuff I’m loving lately!

In the caravan we’ve been stuffing dirty clothes into all sorts of random places – in a plastic bag in a cupboard (it only fit a day’s worth), in with clean clothes (gross) or a pile on the floor (uh, no).

I finally decided to buy a collapsible laundry hamper we could take on our trips and keep outside. Instead, the husband surprised me by ordering the Adventure Kings Dirty Gear Bag and I have to say it’s way more awesome than I expected.

It’s designed for anything from rubbish to wet/dirty clothes. It’s huge, and can strap onto your spare tire. We used it on our recent trip and found it could hold about 3 days worth of gear from all of us before it got full, or two days and a ton of wet swimmers and towels.

We haven’t strapped it to the spare tyre yet, we just stuck it on the couch and when we arrived it sat outside under the folding table. It’s so handy though, and super easy to take to the laundromat or bring inside when you get home. Plus no more dirty clothes floating around in random places. Win!

Now that he’s three we’re starting to work on Luca’s ability to draw shapes, letters and numbers. I recently bought him a whiteboard book from kmart on the recommendation of my sister in law, which is great! However I also wanted something on the ipad as well, since I assumed there would be some pretty cool apps out there that partner with the apple pencil.

This kids drawing app is an absolute winner with Luca! Tonight he spent 20mins drawing before it was time for the bed routine (books, brush his teeth and bed).

Each letter has an image that walks them through drawing individual shapes to make up the entire image. Then they have to trace the letter. Once that’s done the whole image becomes animated, and they see their drawing move! For example, the airplane for the letter A flew around the screen, while the bugs crawled everywhere!

In the screenshot below you can see a few of Luca’s drawings! My favourite has been the jellyfish – it dances all across the screen, including his tentacles flying around. It’s super cute. The fact that most of Luca’s pictures are actually recognisable is huge – he’s improving so much already!

Trial of the Chicago 7

I just watched The Trial of the Chicago 7 on Netflix today while I was on the treadmill, and I really enjoyed it. Here’s the summary for you:

The story of 7 people on trial stemming from various charges surrounding the uprising at the 1968 Democratic National Convention in Chicago, Illinois

I’m not going to go into too much detail because I don’t want to spoil it. Not being American, I’m not familiar with the story so I didn’t know what to expect. I ended up feeling shocked, I cried, and then I cheered and fist pumped the air. Oh, and then I wrote on facebook about it.

If you like political, legal or crime movies this is up your alley. It’s so well done, and the cast list is incredible. There’s some pretty spectacular performances in here.

So, that’s it for tonight. Just some random bits and pieces to share!