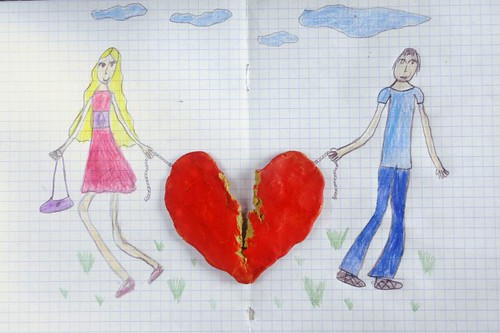 When I first started my new blog I didn't think it would become all about my relationship with C. Sure, I knew he would feature on here from time to time, since he was my boyfriend, but I didn't ever imagine to this scale.

He knows I write on here about him, heck he has read the two blog posts about the break up and the 24 hours following. That shocked me, but I have no regrets as I write from the heart and its the raw kelsbells out there for everyone to see (the same person he fell in love with). We talked about the posts, and he said it was interesting to read, and when I asked if I had been unfair or inaccurate he said no (to clarify, he doesn't necessarily agree that alcohol has a higher priority in his life than me though).

So where are we at right now?

We are still living in the same house, although I have gone and inspected a couple of rooms to rent and will be seeing another tonight. We are sharing a bathroom (his insistence) as the other bathroom in use at our place leaves a little bit to be desired cleanliness wise. It also makes it easier for me as it means less stuff to move straight away while I begin packing all my gear.

Speaking of which, my stuff. I have moved a heap of the stuff that I need for immediate use into the spare bedroom, which is where I am currently living. It's mainly everyday clothes and work clothes, but also knick knacks like perfumes, makeup etc. Tonight when I got home I found that C had packed a lot of stuff from one cupboard for me, which shook me a bit. I had flashbacks of when I split with my partner of 11 years back in 2011. I arrived to pick up my stuff, only to find it stacked by the door. It was essentially a sign of “get out of my life now”, and was extremely painful. I didn't want to feel that from C, and when he saw my facials he apologised and said he had just been trying to make it easier for me. The rest of the stuff in another cupboard we will be packing together. He has also stockpiled things for me that I said I would need (towels, linen etc).

I will do anther update on the latest decisions in another post, as it will be a mammoth post. I need a little time to digest what has been discussed and the plan set in motion. But what I will say is this:

We still very much love each other, and both have hopes of this working out for the positive for the both of us.