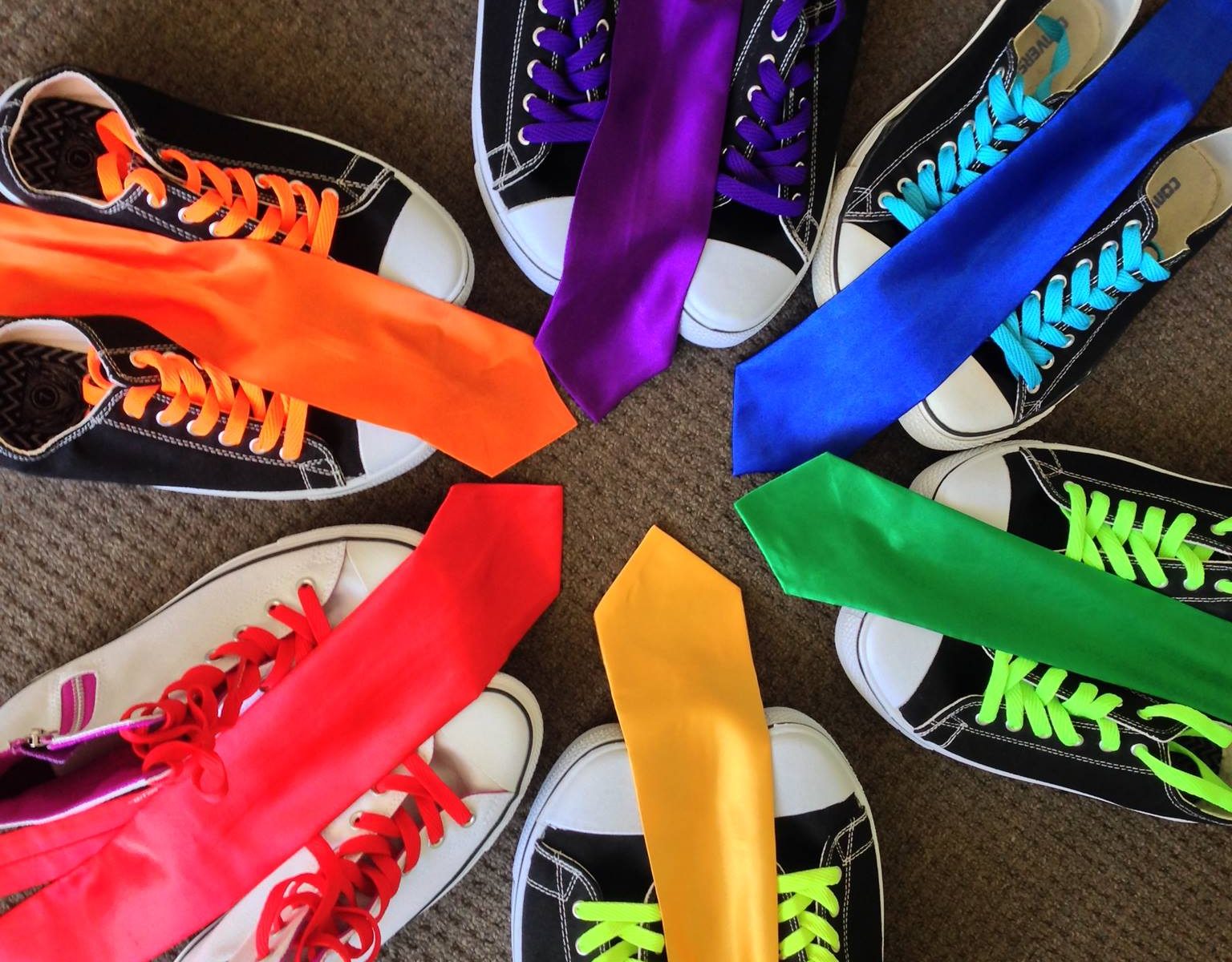 The Australian government has decided that we have to have a postal vote so they can gauge the public's opinion on same sex marriage. Which, to be honest, in the back of my mind is the opinion that this is just a time and money-wasting exercise so they can just do jack shit about it. Oh, the outcry if that happens. But, we must go through the motions it seems.

If you're my friend on Facebook, a follower of mine on social media or just a casual reader, you need to understand one thing.

I am about to get super political over the next few months.

I am going to be annoying about this topic. For all the people that argue that same sex marriage shouldn't be legal, prepare for me to be in your ear telling you you're wrong.

I am extremely passionate about this. Let me tell you why.

My wedding day was one of the greatest days of my life. I was surrounded by friends and family as I got to be joined together with my soul mate and best friend. We celebrated our love and adoration of each other. It was an amazing day, and every day since I pinch myself that it's not a dream. I love and adore my husband in a puke-worthy way. But I digress.

Not once did I ever have to question whether I would be allowed to marry him. I took it for granted.

I was a woman marrying a man, so it was easy. (Plus we aren't related – that helps too).

When we were planning for our wedding, and met with our amazing marriage celebrate (love you Lynette), she went through the monitum with us. By law, she had to read out the line:

Marriage, according to law in Australia, is the union of a man and a woman to the exclusion of all others, voluntarily entered into for life

I cringed. She asked if we would like her to say something afterwards about our feelings on same sex marriage, and I instantly said "YES!". The hubby reminded me that our wedding day was not a day to be political, so I stood down. He was right. Yet I couldn't stop thinking about it, and on several occasions I cried.

How unfair that I could celebrate such a special moment, when in the eyes of the law, and our  government, my friends and family couldn't share in the same joy?

I have some friends, that with their blessing, I'm recounting their wedding day here.

Legally they couldn't get married, but they love each other so much that they decided to do a commitment ceremony. After all, that is the point of a wedding day. Not the paperwork benefits. They had been together for a long time, and couldn't imagine their lives without each other. They wanted to share in that joy with everyone else, something that I would come to enjoy myself years later.

The photo for this post is a photo from the preparation for their wedding day. We wore the colours of the rainbow, a symbol of the gay community, and we wore it proudly.

On their wedding day, or commitment ceremony if you need to be legally correct, they went through all of the same motions. There was a bridal party bestowed with the honour of standing by their sides, and everything followed the same pattern: ceremony, photos and reception. There were bridal cars, speeches, dancing, and drunk guests. It was the perfect day.

I was lucky enough to be part of the bridal party, and was so extremely honoured. I was so happy to see two of my friends able to proudly declare their love for each other in front of us all. It was one of the most amazing days, and they're still together today. They are together for love, to be with each other, and to grow old.

But in the eyes of the country they love, it's not legal.

My heart aches for them

We've come so far in the way of gay rights in Australia, and yet they're still told they're not equal.

Wake the f**k up Australia.

Don't even try and entertain the conversation around "next we'll condone beastiality" or something equally ridiculous. The only beast here is that ignorant person using that as justification. If you want to complain about the sanctity of marriage, take a look at the divorce rates, or adultery, and try and tell me that's a valid point. See how there's a line about the exclusion of all others? Yeah, right. Pretty sure there are heterosexual couples that certainly aren't faithful to each other. Sanctity schmanctity.

I'm all for healthy debate, but if you're about to write either of those points in the comments, leave my blog now, unfriend me on facebook and stop following me on social media. I don't think we're on the same page.

If you're religious, and it's outside of your religious beliefs, then my stance softens a bit. I'm not a religious person and so I can't even begin to understand how that feels. I can respect your opinion, but I can't agree with it. My own opinion is that your religion is discriminating, and cherry picking which parts of the scripture are relevant to every day life. If you don't follow every single commandment, then it doesn't seem fair to disagree with this but condone so many other actions.

Vote yes on this postal vote.

I beg you all, acknowledge to my friends and family that they are the same. Tell them Australia loves them, and wants to share in their love for one another.  Tell them they're equal.

Let them fall in love, get married and grow old together with the full support of their country.