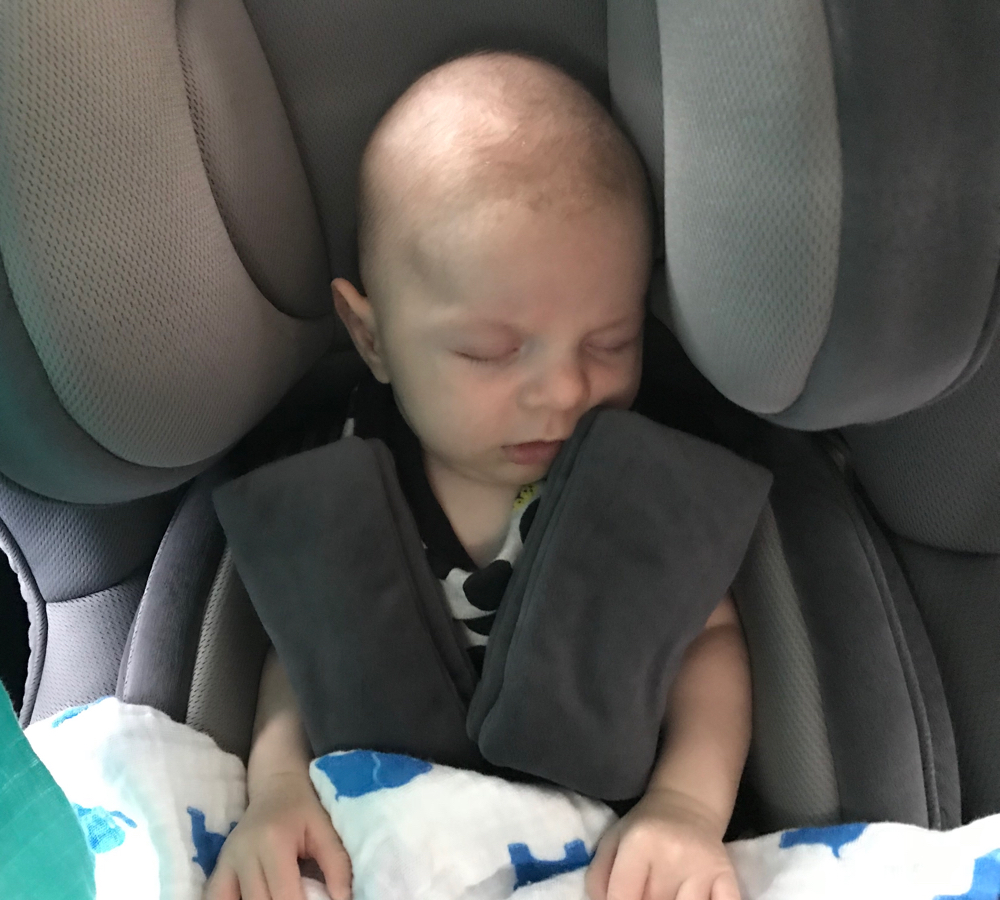 I’ve not had much down time this week away from Luca that I could spend in front of the computer, hence the lack of posts. Right now we are in the car (Mario is driving), so I can write my weekly recap.

I hope everyone has had a great week!