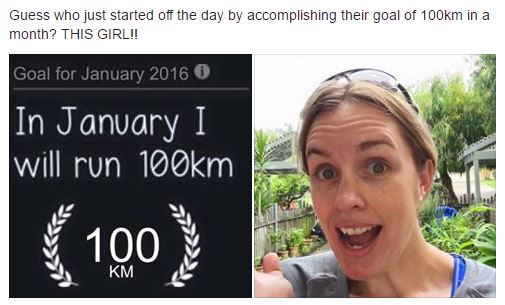 What a year of epic proportions. There were highs, there were lows, and there were moments of humility and humbleness. It’s time to look back at all of it. 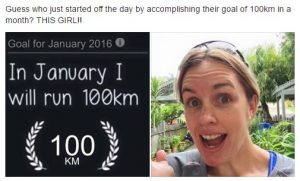 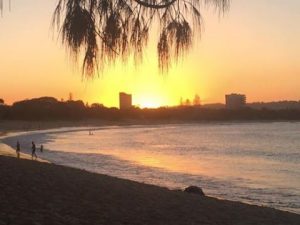 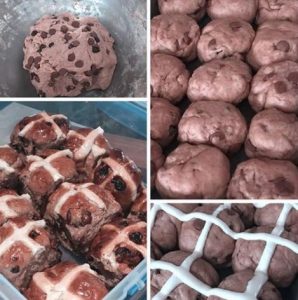 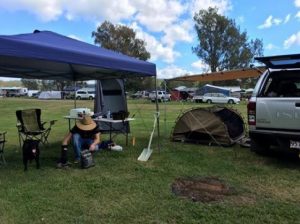 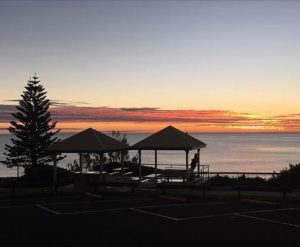 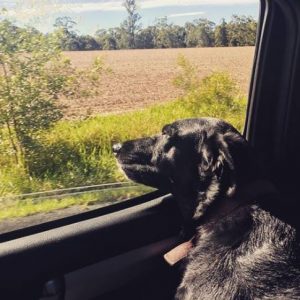 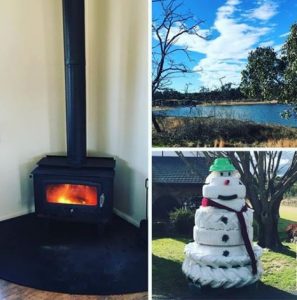 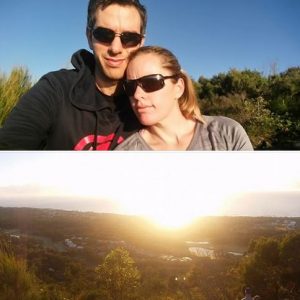 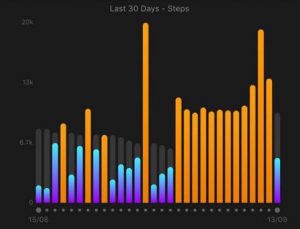 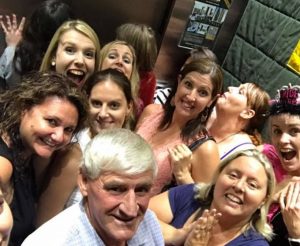 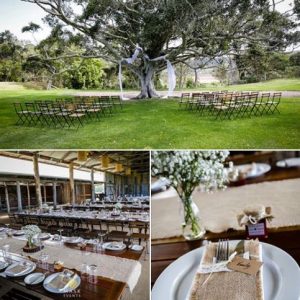 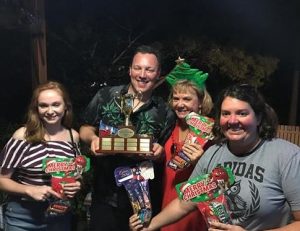 I really love doing recaps like this, because at the end of the year I can look back on everything that happened and be overwhelmed with appreciation. I know there have been some stressful times this year, and the first time my health has been truly affected from it. Yet when I compare that to all the good things in my life? The good wins, hands down. I have such amazing friends and family, an amazing husband, and a job that pays enough that we can splash out time-to-time on travelling and weekend trips away. We have the equipment to go camping. I live near the beach. The Sunshine Coast is beautiful.

2016…..you weren’t so bad after all. Thanks for letting me continue my life story.