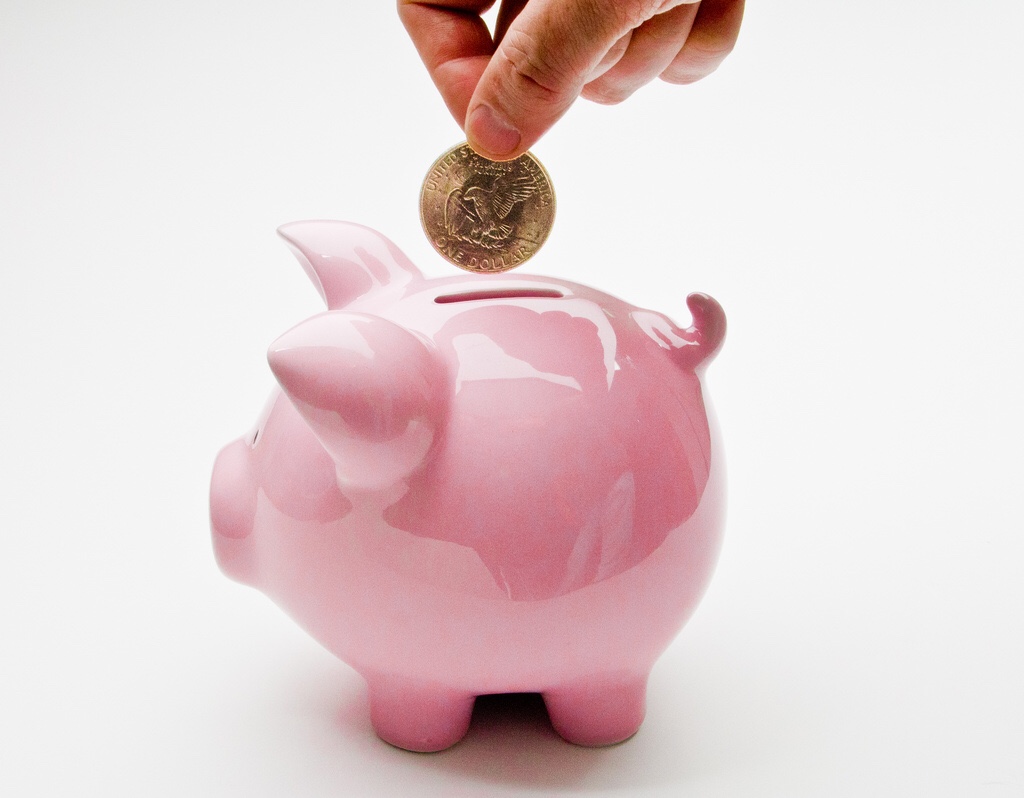 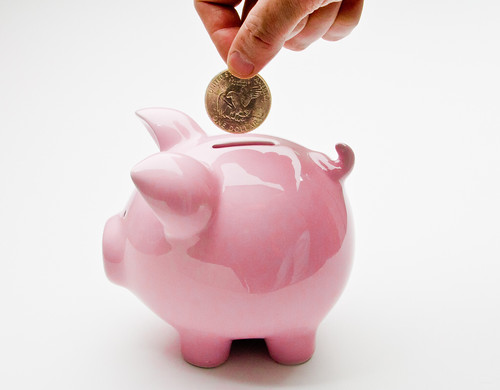 I'm having a bit of a moment of extreme disappointment right now, completely unrelated to Chet Faker being announced as the winner of the Hottest 100 (I don't mind this song so I'm happy for him but I prefer Peking Duk).

This whole year is about getting out of debt so that I can look at buying a house next year with Mario. All things going well with credit cards paid off and no dramatic changes to my budget, it should be achievable to be out of debt. Then the savings begin to try and get a deposit together. But still, the disappointment doesn't stem from that.

I did a budget tonight pretending I was paying for a house.

And THERE comes the disappointment.

I put all my current bills and figures into the budget. I've also begun to think that I am going to need a new car soon; mine is now 9 years old (had it for about 4) and it's starting to show its age. It's starting to get faults, and not always the most comfortable thing around. If I want to upgrade to something of the last 3 – 4 years I'm looking about $60 – $70 a week repayment. Thus my budget imagined I was paying off a car loan too. For good measure I had $200 a fortnight in savings, and that's the most I would want to reduce it to (ideally there would be a lot more than that going in).

As soon as I press “Calculate” reality hit and took my legs out from underneath me, then poured salt in the wound by making sure I couldn't breathe.

I really don't know if I would be able to afford it all anymore. My confidence has been left in tatters and my dreams shattered.

Mario is trying to convince me that I shouldn't be disappointed, that people on less wages than the both of us combined can afford a house, so why can't we? He's sure it's just that the budget needs to be reviewed and tweaked to definite numbers.

All I can think is did I want to travel in a few years? Forget that! Kids in the future? Nope, not unless I want to be homeless. Buy some nice things? Yeah right! Emergency? Better go stand on the street corner and raise some funds!

Is this a moment that everyone comes to in their lives when they're thinking about the future?

Maybe I need to start thinking about hitting up the boss for a new pay rise.

How does everyone do this?

To the one friend who will read the above before wanting to give me a lecture that she loves to deliver, I plead “not now”, just don't. Please.