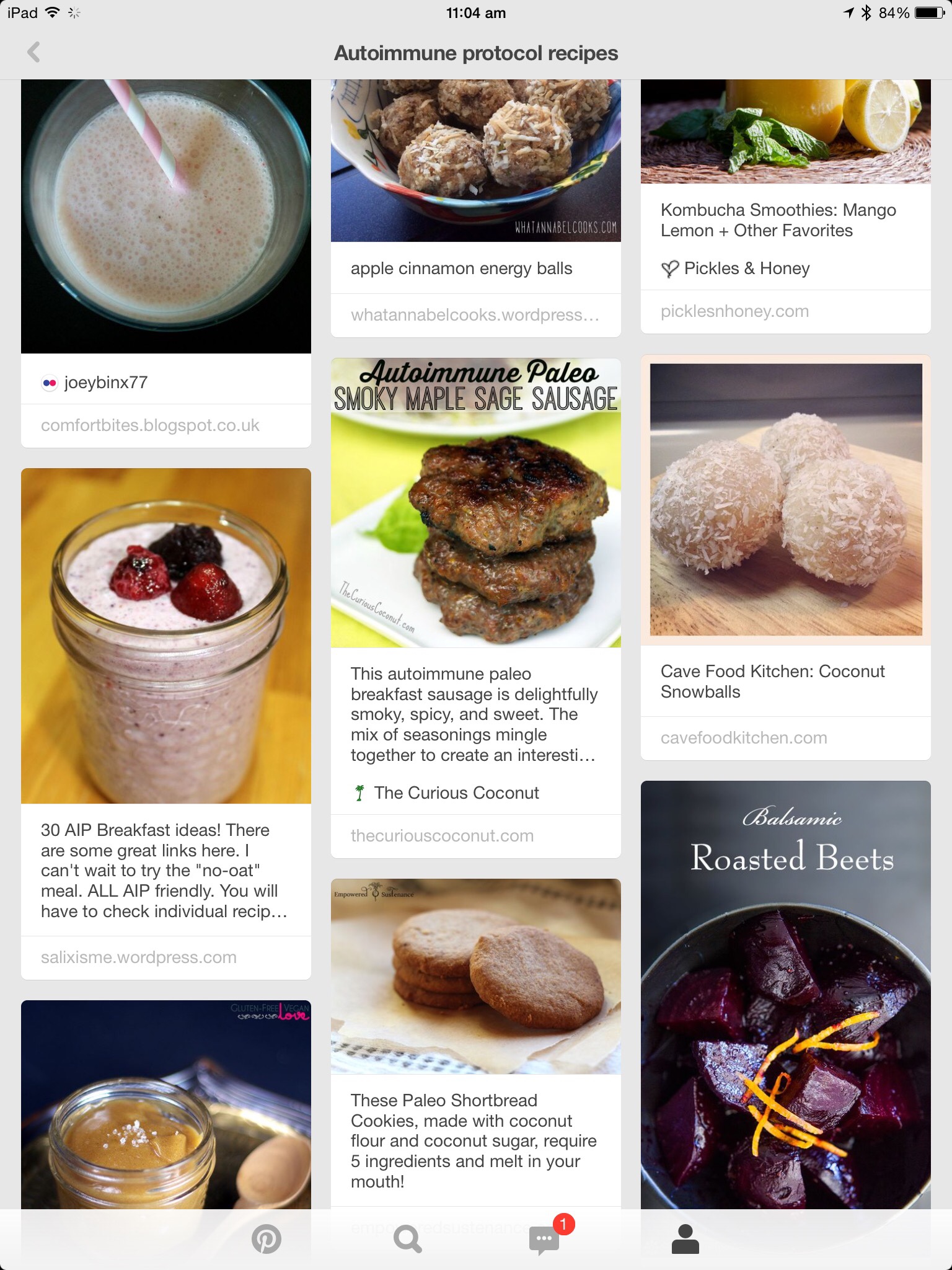 I can only say that I didn't expect to have the week I just had. Health wise, I've been feeling pretty good although I have noticed a couple of symptoms return. I'm going to use the time next week to play around with my food and see if there's something I'm still eating that's causing it. My number 1 suspect: sugar. I'm still only having natural sugars in the way of fruits and some odd maple syrup or honey, a thousand times improvement on what I was like pre-diet, but I've still noticed my stomach grumbling a while after I've eaten.

Last weekend I tried some kimchi at the markets, but only after I swallowed did I realise it had chilli in it. Uh oh. Sure enough, 2 hours later my stomach had bloated right out and I was laying on the floor at home in agony. I'd had to put on a brave face as my friend was over, but the moment she walked out the door I collapsed down. I napped with a cold compress on my head for about 20mins, then dragged myself up so we could go grocery shopping. I just managed to make it to the front door of Coles before I had to bail on Mario and make for the toilet. I just made it, and let's just say it wasn't a fun experience. Lesson learned – no chilli. The non-chilli kimchi was nice though!

From speaking to people about what I'm doing, a common question is “what do you eat for each meal?” I thought I would answer that with some example meals I've been eating, and links to some favourite recipes that have gotten me through.

Note – I am not a nutrionist by any means, nor would I be the best person to advise on a healthy balanced diet. What I'm eating may be wrong, but it's been working for me. Consult a doctor before trying anything, and the ultimate disclaimer, I can't be held liable for anything you do *grin* 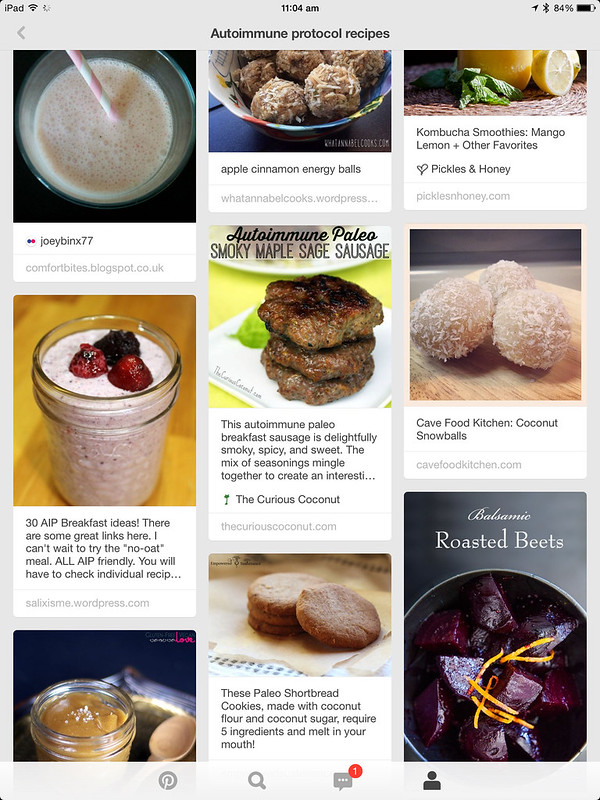 Perhaps due to eating a bit more “sweet” stuff this week, I've hit a major plateau with my weight. Yesterday I had the strawberries & cream tart, plus snacked a bit more so I had quite a bit in my belly, and put on a little bit of weight. It'll probably drop again over the next day or so. But looking at the graph below, I haven't really moved from the 74.1 – 74.3 range for a week now. 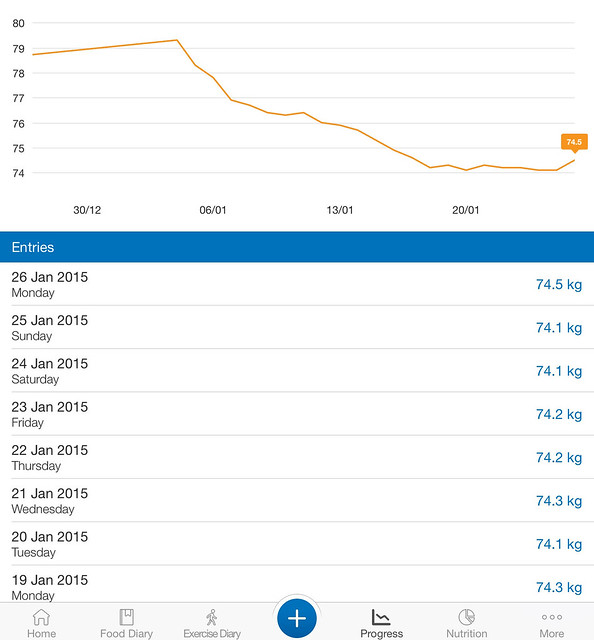 Let's just see how I go this week with cutting down on sugar intake again, and we'll see what happens.

I'm on the home stretch this week as well, which means I will start food reintroductions again next Tuesday, the 31st day since I began the process. First up – egg.

I've noticed that since I'm so close to reintroductions my temptations have been on the rise. My willpower hasn't changed, I know I won't eat the stuff, but I am starting to feel emotional about not eating it. Case in point: it was Mario's mother's birthday yesterday so he baked her an amazing blackforest cake which I couldn't eat – it was the reason I made the strawberries & cream tart; that way I could join in “eating cake”. The thought of missing out was a killer point for me. I realised just how anti-social I've had to be to maintain that diet, and it's quite the reality hit when you realise some people have to eat this way just to survive. The reason it's called the autoimmune protocol is because of people with autoimmune diseases – it's not a diet it's a lifestyle for them. I have an out – I am reintroducing food soon and some people don't have the luxury. I should consider myself very lucky.

It's exciting to know that I will be coming out of this with a better understanding of my body, and what works/doesn't work. I also know that I have the strength to control myself a lot better than I did previously, and that I've now acquired a taste for vegetables. I've also been forced to learn a bit of creativity with food, and how invaluable preparation can be in avoiding binge eating the wrong things because it's easy.

As I write now, Mario has just placed a batch of cookies directly opposite me to cool down before work tomorrow (he's baking cookies for both of our workplaces to eat). All I can smell is sugar and butter; they're not tempting to me.

Fingers crossed for a smooth reintroduction process next week. I can't believe how excited I am to have bacon & eggs for breakfast!!!