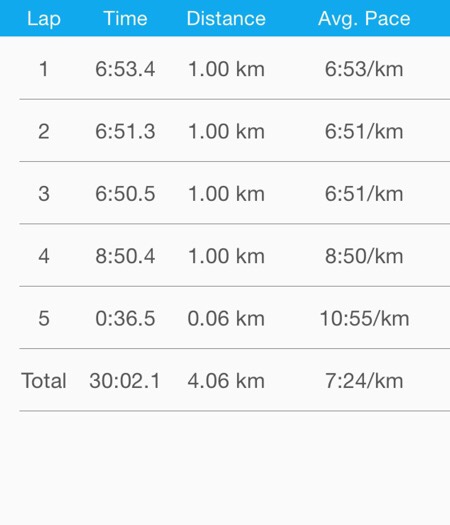 I slipped up today; I had an ice cream and some chips during the afternoon at work. Something I read recently was when you slip up, rather than just dust yourself off and say “I will do better tomorrow”, you should think about why you slipped up and correct that.

My problem? I’m an emotional eater.

I was stressed at work yesterday, so went diving for the quick fix food pleasure. Thing is that there wasn’t anything out of the ordinary that should have necessarily sent me diving for the sugar. Yes, there were annoying aspects but I should be able to cope with it better. There’s always going to be something that frustrates me, particularly with the challenging project we have going on. I think rather than become weary and eating badly, I need to start working on my stress coping mechanism. In addition, I’m also getting to that time of the month which means I’m going to be premenstrual as well, and that’s certainly not going to help.

In the morning I elected to take my dog for a walk instead of going for a run, and scheduled in gym time for the end of the day instead. Typically I prefer to work out in the mornings, but I thought it would be a nice change to go in the afternoon so that I could spend more time with my dog without being rushed. We had a nice morning down at the beach, and she had a blast running in and out of the waves.

When I got to the gym, it wasn’t as busy as I thought it would be (although it became a bit clogged when I got to the weights area). I got changed, and jumped onto the treadmill. The first two kilometres, much like my previous run, went down OK. I’m finding that it’s hard to guess what speed I should be at to match my pace outside, and my Garmin indicated I was running a slower pace despite the fact that I felt just as puffed. I’ll have to do my numbers to work out my speed for the treadmill, but as it was I bumped it up a bit today. With the treadmill sitting at 9.5km/h I found it gave me a pace averaging just under 7mins per kilometre.

Just as I got to the 3km mark I found that my stomach had started to really ache. It felt like my entire stomach had blown up full of air, and after a few minutes I had to stop. I was less than 10mins from completing my work out, but I was in agony. I power walked the rest of the time to finish the session, and my stomach settled down once it wasn’t getting jolted so much. Active.com have some great tips on avoiding what’s called the “Runner’s Trots”, and I have no doubt it was the result of my less-than-ideal diet for the day.

Finally, I finished up with some weight machine work to focus on the strength of my upper body and core. My leg session will come later in the week. I did some chin ups (weight assisted, I’m not that strong yet to do it without help), bicep curls, seated rows, shoulder press and hanging knee raises. I’ve been trialling an app on my phone, Fitocracy, so that I can track what numbers I’m at for each different exercise. That way I can start to plan my workouts and weights and make sure I’m pushing hard. As it is I thought I was tired at the gym, but it’s looking like I have pulled up fine without any muscle fatigue, so I think I’ll need to go heavier.

I also started to feel a bit claustrophobic as there were so many people around, so I called my weights session earlier. I much prefer doing those in the morning – there are less people around. I think the night times are reserved for those that are serious about their weights (read: steroid users) that put in hours upon hours of work, and thus night time is easier compared to before work where time is a bit more limited. I lost count of the number of guys walking past me carrying weights, shoulders lifted, face scrunched up in pain, trying to build their traps on their shoulders.

Overall I’m glad I went to the gym even though it wasn’t the best session. On the days that I know I’m going in the afternoon though, I’m going to need to be much more strict with what I eat to avoid a repeat. Most importantly, it’s good that despite not having the best food day I still maintained consistency with my work out. It’s important to continue a good work out habit, and just take my diet day-by-day. 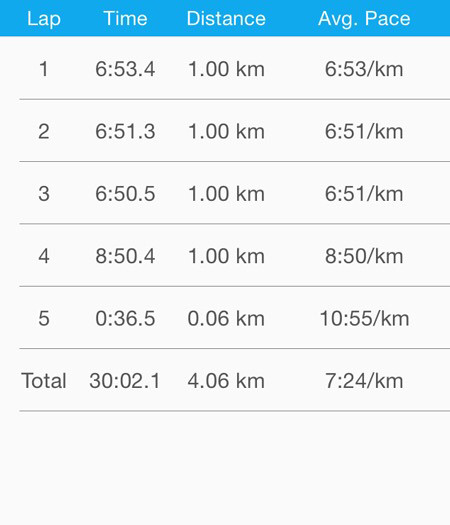