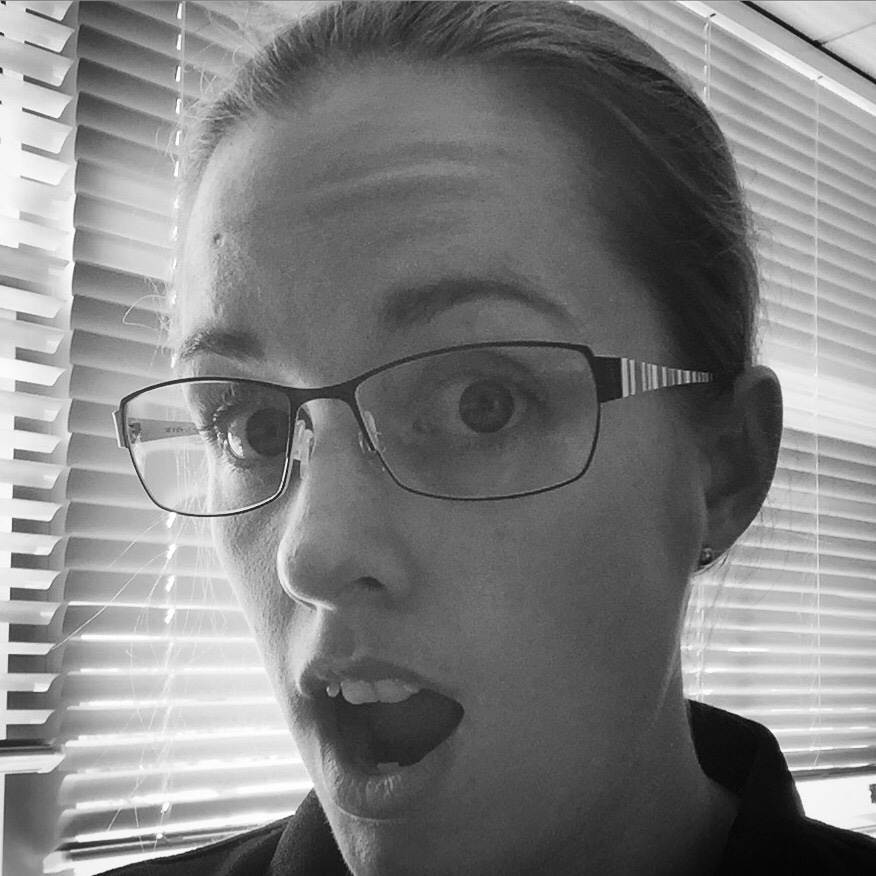 My eyes are finally starting to turn square from too much tv watching, just as my mum always told me it would.

Or as my optometrist put it, my eye muscles are struggling from too much computer usage at work and thus getting incredibly fatigued. Once they reach that point, it feels like I almost turn cross-eyed trying to focus, and then they become even more tired. Hence, time for some reading glasses to help with the strain.

I had added to get a sight check to the list of my 52, purely because I was concerned that having used computers so much I wanted to make sure I hadn’t damaged anything. It looks as though it was great planning on my part! For weeks I’d been coming home with incredibly sore eyes, headaches, and feeling downright knackered. It was a perfect time to get my sight tested.

I met the optometrist, and we went through the routine of all the different machines, covering one of my eyes with patches while the other tried to read letters, and then all different lenses on either to see the difference. One of the tests made me have double vision, then I had to line up some of the images I could see. It made me nervous when I realised that I had screwed up some letters, thinking that a 5 was actually a 6 at one point. The hardest part for me was when I had to tell him something was blurry – I had no faith in that what I thought was “clear” was in fact so! It took only about 15mins before all the tests were in.

He confirmed that I was slightly long sighted and that there was a slight difference between eyes, but not enough that it was significant.

At first the optometrist told me I just needed to focus on my “visual health”, meaning take breaks from my computer every 20mins or so just to rest my eyes. He was stunned when I explained I had installed “Workrave” onto my work computer and had been trying to do that over the past fortnight, but it hadn’t helped. Apparently in all his years he’s never had anyone actually pay attention to their computer usage to that extent. Once I had explained my timers and that I’d set them to a 30 second break every 20mins, and a 3min break every 45mins, he agreed it was time for glasses and quickly wrote up a prescription for me.

It was time to pick out some glasses.

I’m not good at picking clothes at the best of times, let alone a whole new unchartered territory of glasses. The assistant in the store was very patient with me though, as I tried on everything from grandma glasses to dame edna specs. I finally settled on some black and white ones, sent a selfie to Mario, and confirmed it with the salesman. I then scored a second pair for free due to a promotion, where I bought a deep red/purple pair. Courtesy of my health insurance, the overall price was halved and I ended up paying $260. I’ve since been advised that was stupid and I need to visit specsavers. It appears I will go through many glasses in my life though, so consider the advice locked into the memory bank.

Next thing is to find out my prescription, since I didn’t even bother to get that information. Whoops.

Now to just get used to them – all I know so far is that they get dirty pretty darn quickly!

Anyone got some more tips for me on glasses??