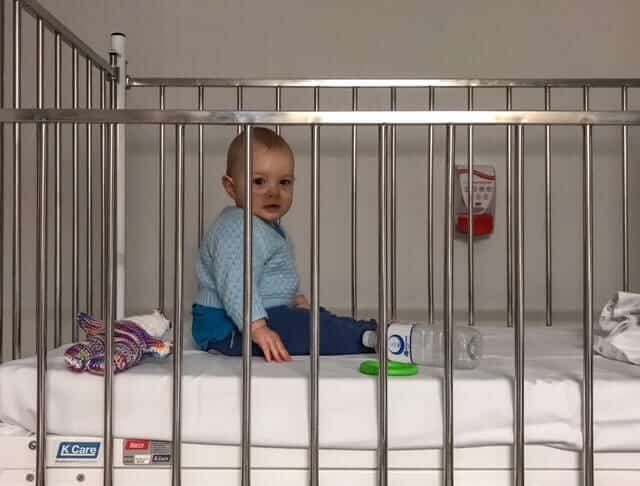 We haven’t been on a great health streak here at home. I actually started wondering at some point if our house was just a cesspool of bacteria, but reminded myself that my son has just recently started daycare. The sorts of germs and bugs he would be exposed to there and bring home is surely the cause of our health woes.

In the past few weeks we’ve had:

Right now Mario is still getting over what we thought was gastro, but seems to be a viral infection too, since it’s taken days for him to kick it where I was done after 24 hours.

I was actually dehydrated to the point that I was hospitalised. After 3L of fluid was delivered via a drip overnight I returned home feeling much better. It still took another 24 hours before I was able to start eating properly. Luca came and stayed in the hospital with me and was so good. The nurses loved him! They had set me up with a cot for him (something out of a horror movie mind you) and when I put him in there so I could go to the toilet he looked like he was in a zoo cage!

It was the most brutal gastro I think I’ve ever had. It started on Monday afternoon; my stomach felt off and all of a sudden my energy dipped in a dramatic way. I rang Mario and asked him to come home from work, and within minutes of him arriving and taking Luca I was projectile vomiting into the toilet. I was throwing up every 20mins or so, and shortly after I started Mario started up as well.

We ended up having to call my sister in law to look after Luca, and eventually I went off to the hospital. We had called an ambulance since neither of us were in a state to drive, Luca was screaming and we didn’t know if anything was wrong with him. On top of that I didn’t want to confine my SIL in a car with us and run the risk of her copping it too. I started throwing up just after 1.30, and didn’t stop until after 7 (the ambulance officers gave me an anti-nausea tablet that was compatible with my antibiotics for the chest/ear infection and breastfeeding). 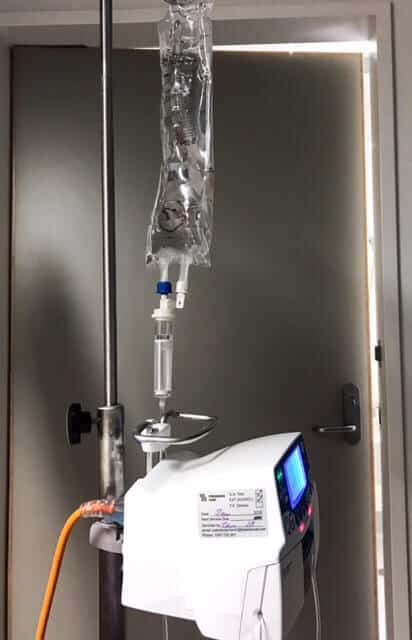 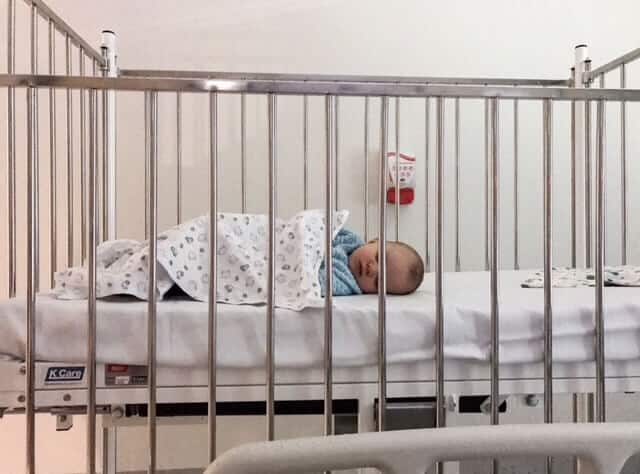 I was so relieved when it was over.

So, reflecting on that experience here’s a few things that I’m now extremely grateful for.

Things I’m grateful for after having gastro

The list goes on, and on, and on. Glucose lollies, hydralite, comfortable beds etc etc.

I’m crossing all fingers and toes that we have a nice stretch of good health ahead of us now. I just feel like we need a little break.

I know I won’t take it for granted!

4 thoughts on “Things I appreciate more after gastro”