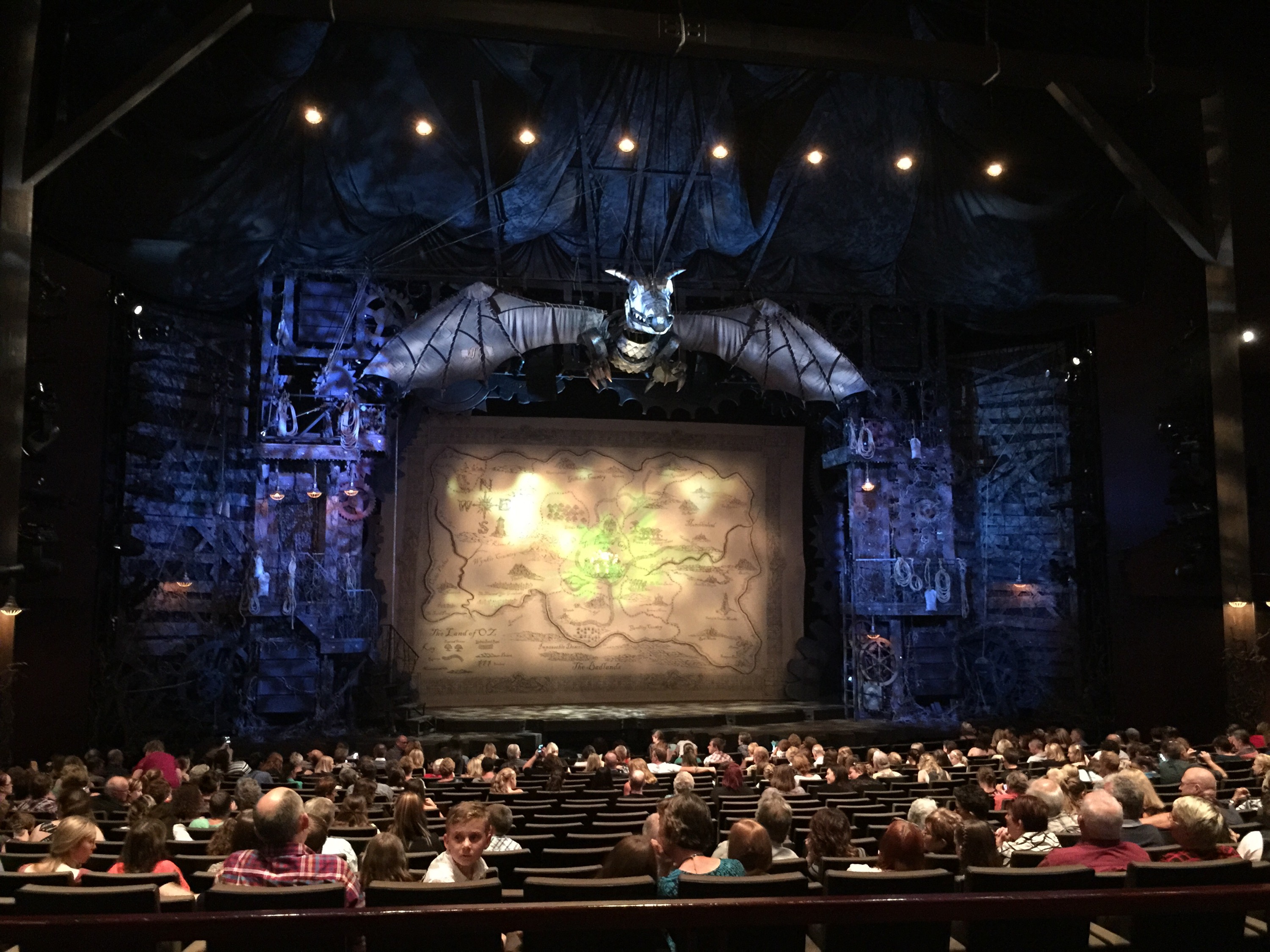 I love going to live events, so I had really been hanging out for this one!

Last year a friend emailed to see if I would be keen on joining in on a girl’s group trip to see Wicked! the musical. I had actually never heard of it before, despite it premiering in 2003, having won multiple Awards, and being the 11th longest running broadway musical in history (thank you Wikipedia). In the lead up to the event I had googled it a fair bit, and to say I became excited was an understatement.

My friend Adele had done an amazing job organising everyone, since we had quite a large group (I can’t tell you an exact total but it was at at least 10). We met up for lunch at the Charming Squire, where I discovered the best arancini balls in the entire universe, and the most unusual Chamomile cocktail. So bizarre, yet so awesome. 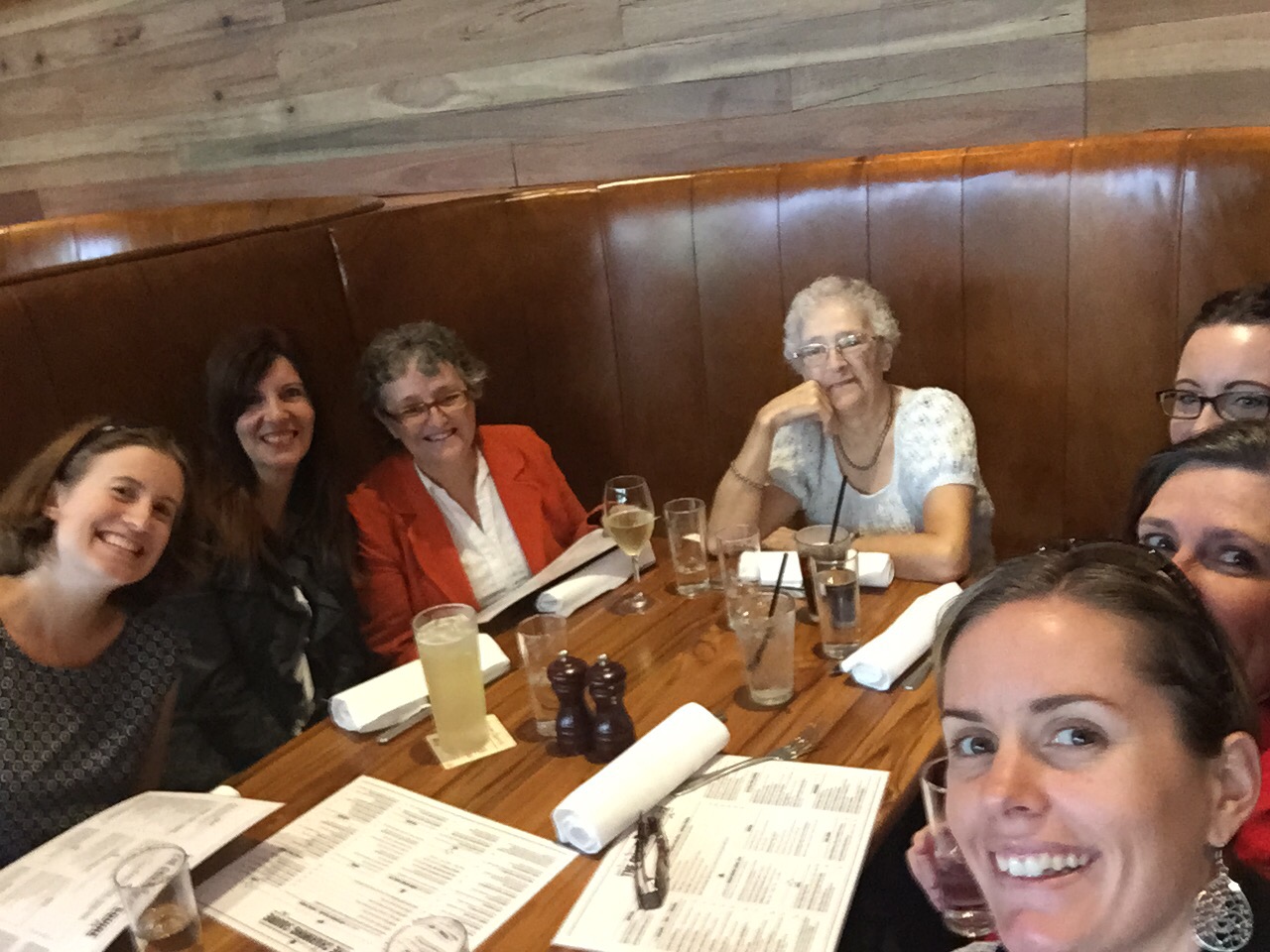 I didn’t even manage to fit us all in the picture! 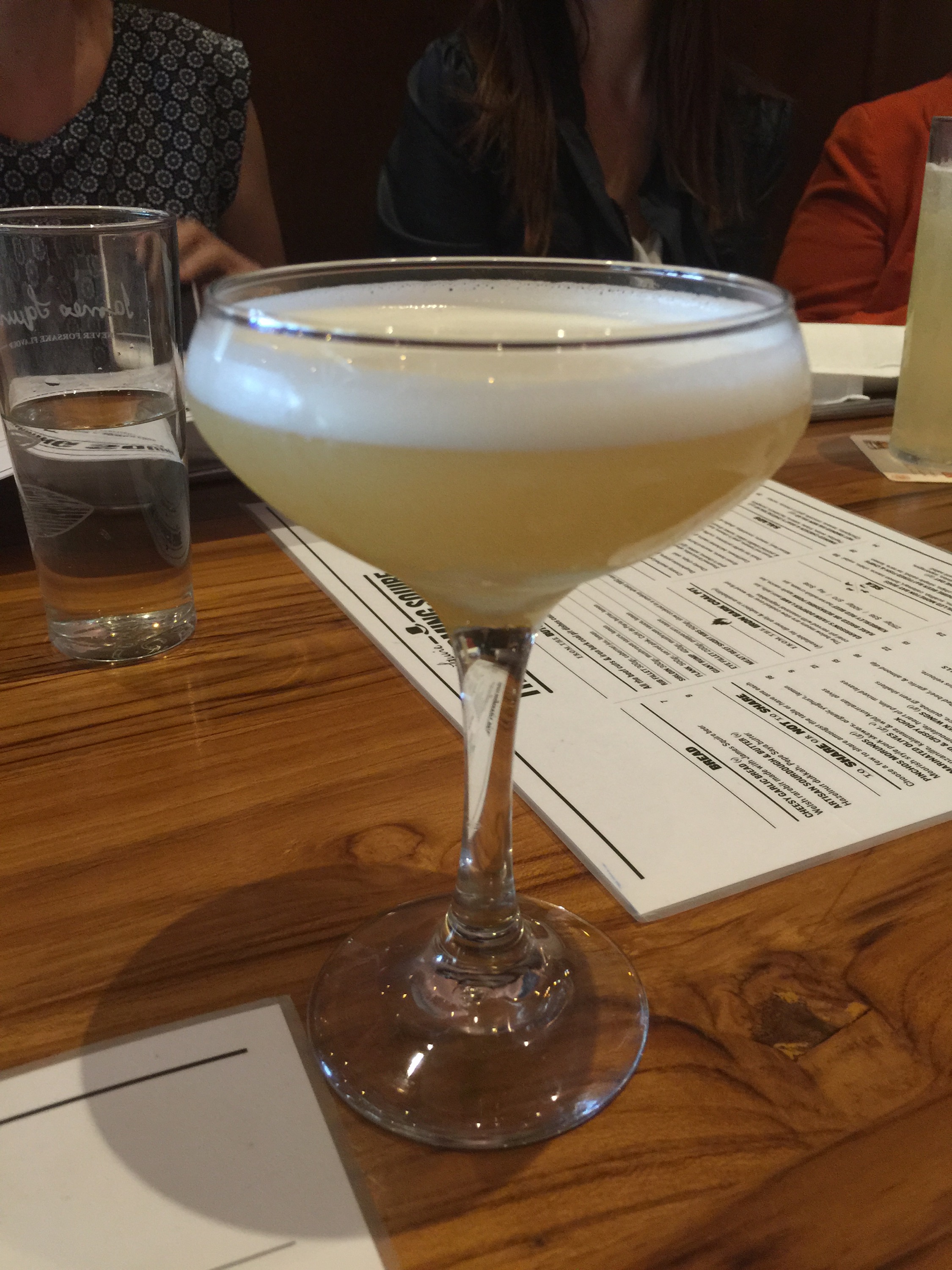 Once we were completely stuffed full, we headed over to the Playhouse at QPAC to join the throngs of people inside. Like a true consumer, I was taken by the green flashing cocktail glass and couldn’t help buying myself one. It came with a free cocktail – win! Admittedly, since I bought this it’s sat in the corner of the kitchen taking up valuable space without having been used again…damn. 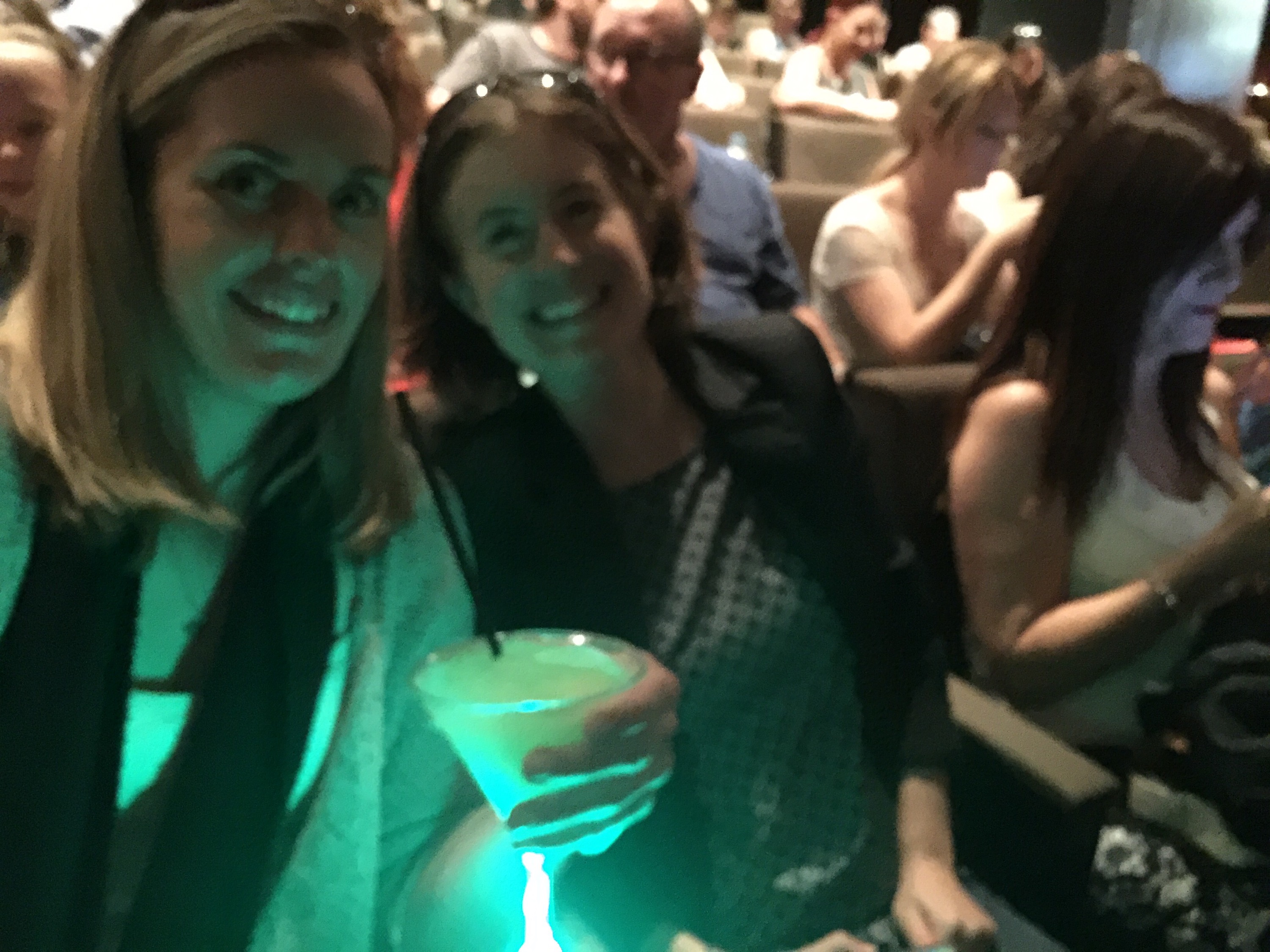 The stage looked amazing; there was a huge dragon surrounding that outside that I was stunned to see actually moved and breathed smoke! It was very cool!

I don’t have any other photos as you’re not allowed to take photos during the performance, but to be honest I don’t think I would have bothered. I was so caught up in the story, and the songs…it was brilliant. On the down low, I may have even shed a tear…but don’t tell anyone. I really wished Mario had been there as I really think he would have loved it, although he doesn’t think he would enjoy musicals. I think he’s wrong 🙂

I had an amazing day with all the girls, and I am so thankful to have friends that invite me to these sorts of events. I’m even more grateful that I’m in a position in live where I can afford to go see musicals; a small reflection on life in general.

In summary, I’m glad I had this on my list of 52s, and if you ever get the chance to see Wicked! for yourself, I highly recommend it.