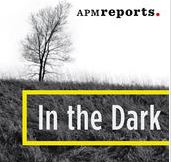 I know it’s been a bit of radio silence lately, but I promise it’s not that I’m intentionally neglecting my blog. I’ve just had a lot going on. I did want to share with you all about a new podcast I’m currently obsessed with though. I daresay a lot of you will come to love this podcast as much as I do.

In The Dark, by APM Reports.

Now that we’ve moved, I have a slightly longer commute in the mornings to work. Well, when I’m not working from home that is. Now instead of a 5min drive, it’s about 20mins; 25mins depending on the time of day. I honestly don’t mind though. I’ve been able to use the time to listen to podcasts, or stuff I never really get time to listen to. [...]  read more 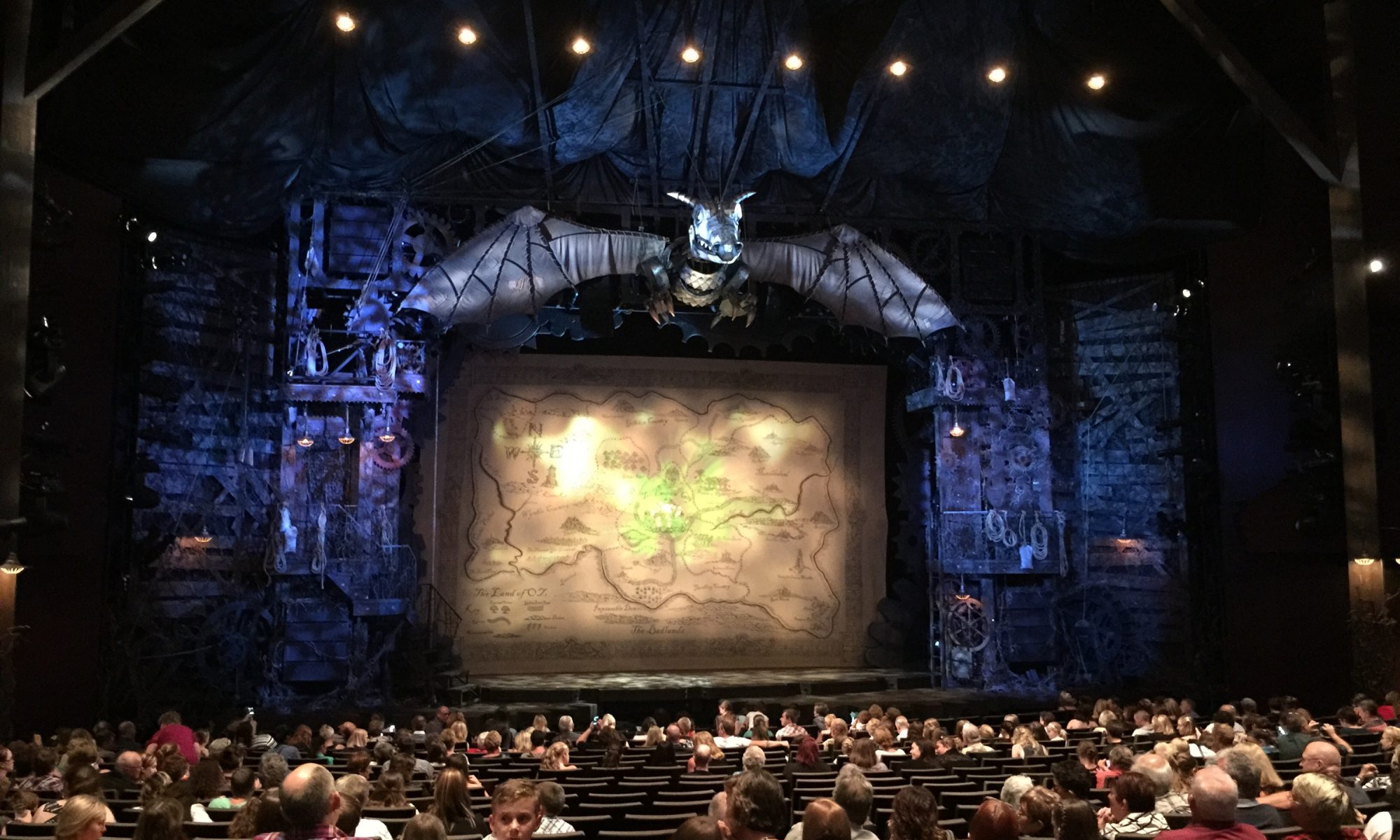 I love going to live events, so I had really been hanging out for this one!

Last year a friend emailed to see if I would be keen on joining in on a girl’s group trip to see Wicked! the musical. I had actually never heard of it before, despite it premiering in 2003, having won multiple Awards, and being the 11th longest running broadway musical in history (thank you Wikipedia). In the lead up to the event I had googled it a fair bit, and to say I became excited was an understatement.

My friend Adele had done an amazing job organising everyone, since we had quite a large group (I can’t tell you an exact total but it was at at least 10). We met up for lunch at the Charming Squire, where I discovered the best arancini balls in the entire universe, and the most unusual Chamomile cocktail. So bizarre, yet so awesome. [...]  read more

The weekend before last, I was lucky enough to attend the Gympie Music Muster for 2013, with my good friend Bel. Bel is a radio announcer extraordinaire, and her station was one of the major sponsors of the event. They had a competition on the radio, and we joined the winners on a bus down to the event…drinking several of these:

I wasn't drinking the Bundaberg Rum (not a rum drinker) but was indulging in some vodka, lime & soda UDL's.

We stopped for lunch at the Cooroy Pub (delicious but filling chicken panini), and eventually arrived at about 3pm'ish (mid afternoon some time). We made our way in, and after making a detour to get the coolest rings ever at one of the stalls, set ourselves up at the Blues & Roots bar. [...]  read more

A company called MOG believe it as scientific proof so have developed some systems around it. They have found a farm based in Australia, gathered the experts and played the tunes. They then used the fruit, created and bottled the juice, and now it's available for sale. You can literally drink blue suede juice (just don't step on it – ha, did you see what I did there?) [...]  read more

Sorry folks, been a little bit busy lately and haven't really made time to blog! The most recent reason for being busy was spending all day Saturday volunteering at a music festival, Soundwave. And I will be doing it all over again at Future Music festival this coming weekend, phew!

One of the things I love most about volunteering at these festivals is the opportunity to wind up in the most amazing places! A friend and I went down to help out at the front of the main stage handing out water to the crowd, and ended up staying there for most of the day. I think I sat down for about 20mins all day tops, and my legs sure felt it the next day. It's Monday morning now, and they're still sore (didn't stop me from going to training this morning though). [...]  read more