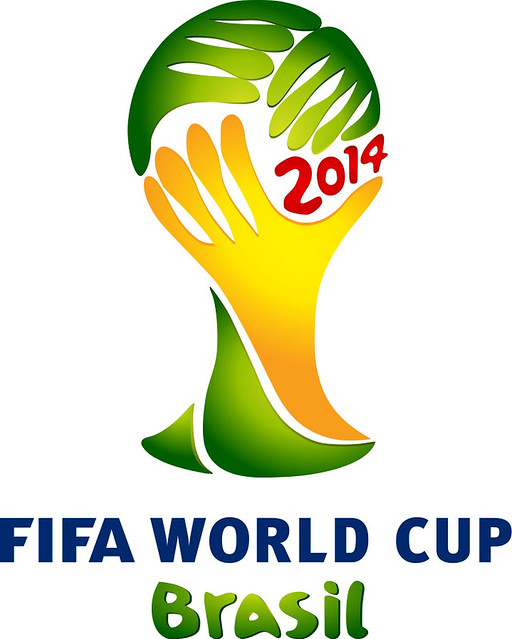 And the winner is, ZE GERMANS!

I can't help but look at that logo and imagine someone face palming themselves. I guess if it was blue and yellow you could almost say it was Brazil, disappointed over their 7-1 loss. Or all of the South American's for finally letting a European team win for the first time in South American territory.

What a great tournament.

I have to admit, I found this morning's final quite boring. The goal, when finally scored, was incredible though. Amazing control.

If you haven't seen it, this replay will help you:

So now the withdrawls set in, where I realise I have no more matches to look forward to. I have no reason to get up and get out of bed at stupid o'clock. There's no more living through my phone playing games on my desk at work, or interrupting a meeting to announce that someone had scored.

I have months before the beautiful game comes to my telly again with the start of the A-League season…that's forever away!

I missed a chunk of the tournament due to being overseas and not having easy access to a television, but in the limited amount my favourite memories of the 2014 tournament would be:

It's been great to watch, and I'm sad it's over.

Did anyone else watch the World Cup? What's your favourite memories from the tournament?