Saturday morning I awoke with the dreaded feeling that I was getting crook. My throat was sore, my nose felt a little blocked, and I was feeling a little fatigued despite having a long sleep. I was determined not to get crook though.

Julie had already eaten, so Jens and I popped down to Crabapple Kitchen so that I could show off my newfound discovery. We both decided to try something from their international menu; some recipes influenced by their world wide travels. We ended up with a duck something in a tajine, and mushrooms on a slice of sourdough (I think) with a poached egg on top. Interesting breakfast, although I think I preferred the hot cakes I had had the morning before.

Once we returned home, me carrying a food baby yet again (Melbourne has made me fatter than ever) we packed up and piled into the car for a road trip. We made our way to the Mornington Peninsula, and slowly made our way back around the bay looking at the water and retracing the steps of the bay bicycle ride that Julie and Jens had done years before. We stopped at some beautiful places, including the world famous Brighton, known for the picturesque beach houses lining the beach (only approximately $150,000 to buy). 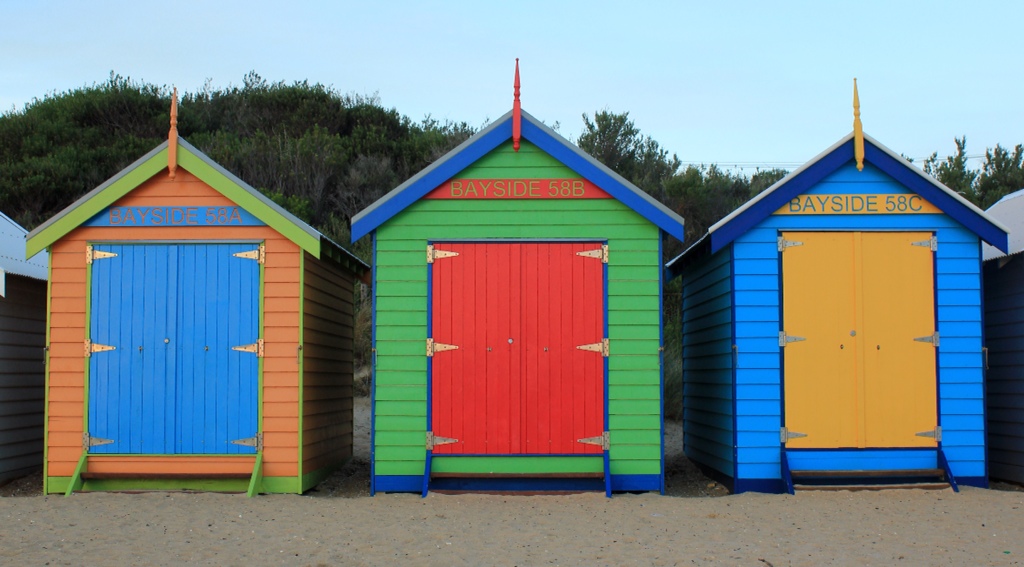 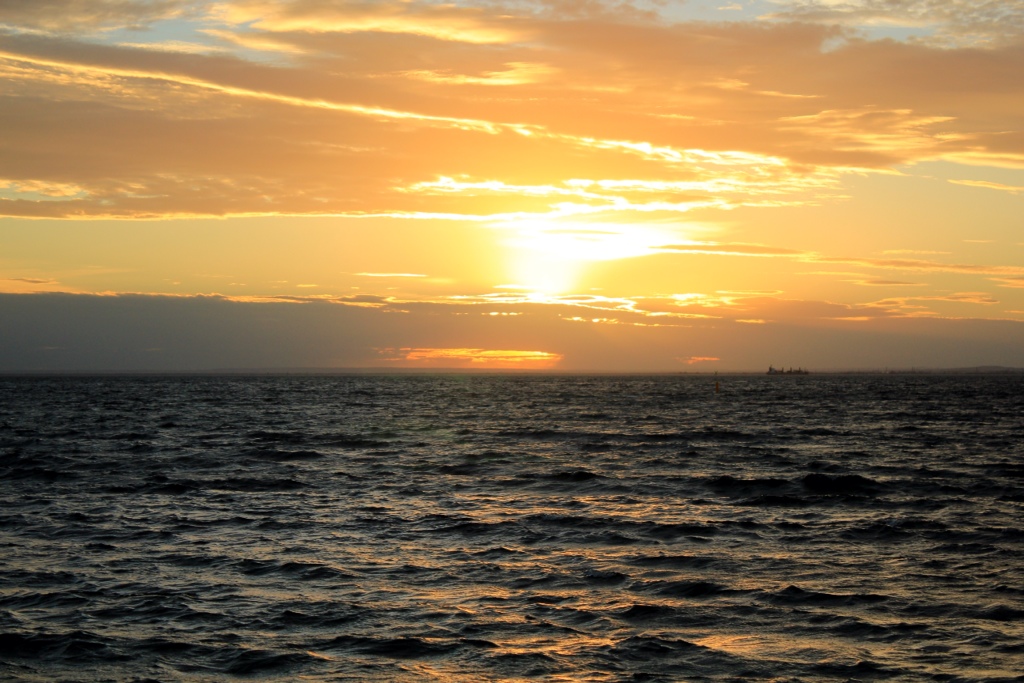 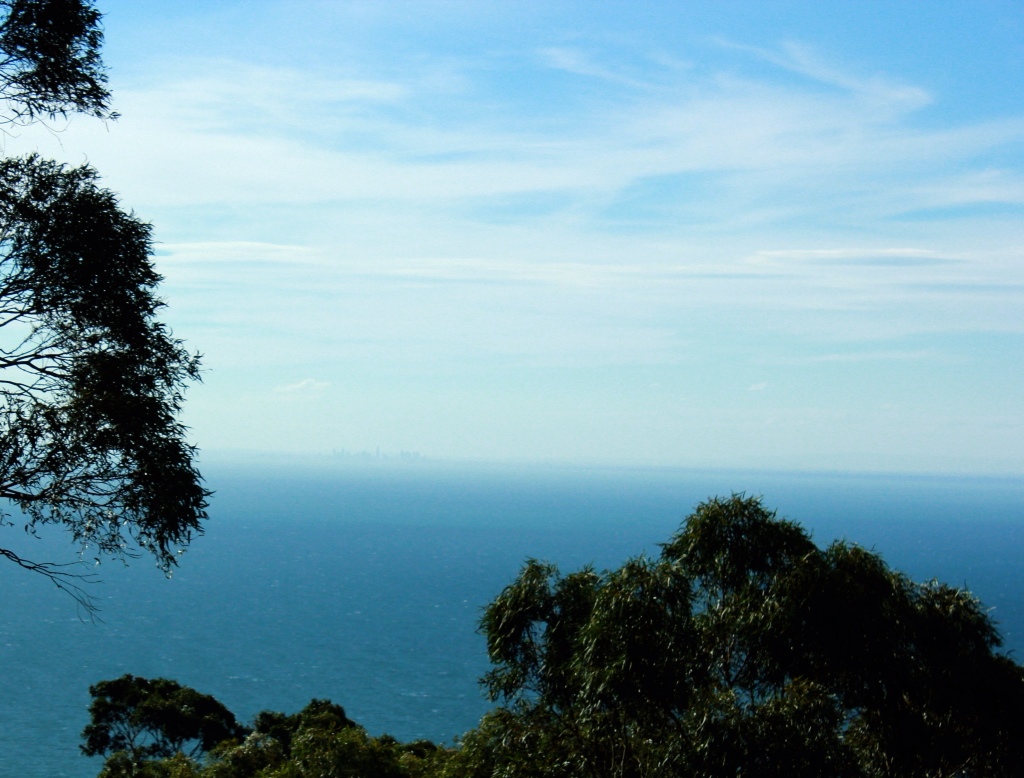 Dinner was a low key affair, reheated dinner from earlier in the week as none of us were really that hungry. We opted for an early night, which suited me as I was really quite tired, which fuelled the worry that I was catching a cold. The more time spent rugged up the better, especially if that was in bed. Quite the difference from last time I visited, which involved a lot of alcohol, but I was loving the change and the relaxed pace of things.

The following day I made breakfast for everyone (eggs benedict, woo chef Kelly) then we headed into town for a bit of wandering around before heading to the MCG for football later in the day. I had made a huge mistake in thinking it would be OK to wear my heeled boots since my Nikes were a bit too casual for the rest of my outfit. Needless to say I have a blister on my toe that is still there 3 days later. I won't post a picture, although I did send one to a friend purely with the aim of grossing her out. Mission accomplished.

We wandered around the markets, had lunch along the yarra (where I tasted the best dessert ever to reach my tastebuds) and enjoyed a super close game at the MCG between the hawks and the kangaroos, with Hawthorn eventually taking it out by a nail biting two points.

When we returned home I packed up all my gear and got stressed out wondering what I had forgotten to pack. I left a huge pile of clothes behind for Jens and Julie to post to me so that I could free up valuable suitcase space for Bali. The following morning it was time to leave the country, and Jens had kindly offered to drive me at stupid o'clock in the morning. I only managed probably 3 hours of sleep the night before out of excitement and as I was reading a great book that was too hard to put down. When I did finally go to sleep I kept waking every few hours. I tell you, I have had some WEIRD dreams while I have been in Melbourne (the one that night was about struggling to saddle a horse).

After a little bit of traffic in the morning, we eventually reached the airport. I thanked Jens, hugged him goodbye then promptly headed towards Air New Zealand. I was clearly sleep deprived, as it took me far too long to remember I was flying to Indonesia, not New Zealand. I checked in, got through customs, and settled down to wait for my flight.

It was time for my first solo international trip.

A huge thanks to Jens and Julie for the extended weekend away and the birthday gift of a flight to Melbourne. You guys are fantastic friends, and I had the best time. Next time I won't leave it so long between visits, and can't wait to see you guys again soon. Thanks again.