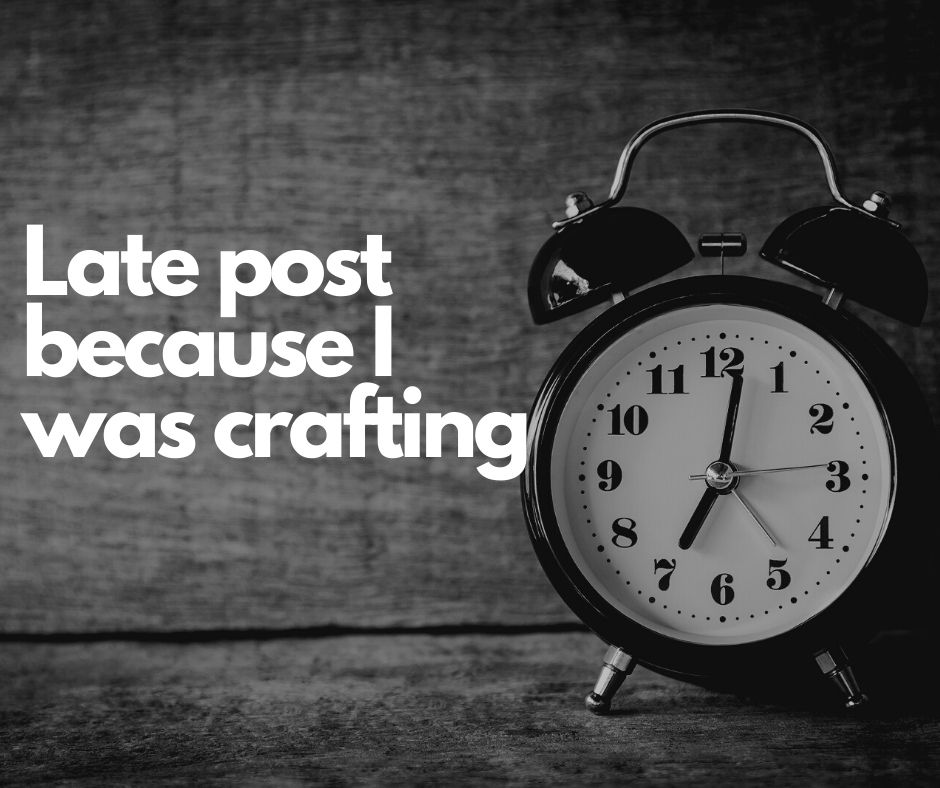 Er, so it’s just gone 11pm, I was about to go to bed and realised I hadn’t done my blog post yet. Whoops.

At least I had a good reason, I’ve been having tons of fun making shirts for myself, Luca and some friends for a camping weekend. What do you think of my efforts?!

For the record, I am so in love with my cricut machine. It’s super fun making this stuff! I could sit there watching it cut all day too, it’s fascinating!

But anyway, how did today go? Pretty well!

I woke up with a headache that I suspect was a caffeine withdrawal headache, since I didn’t have all that much coffee yesterday. Well, not in comparison to the last few weeks with my insane workload. A couple of painkillers later and it was gone thankfully.

I headed to the gym and did a 30min workout on the treadmill, then 30mins of strength work on my arms. Later on an afternoon break from work I walked to the doctor’s appointment for Luca’s follow up appointment with the ENT (it’s been 6 weeks since he had his tonsils and adenoids out and ear grommets put in). He got stellar marks! I then walked back to the office, ticking off my workouts for the day.

Diet wise I’ve been really solid today after a few days of struggling. I ate my lunch super late (after 3pm) because of work meetings and the doctor’s appointment, but the cravings and desire to binge eat wasn’t really there. That was such a relief.

I’ve taken a note of my starting weight for this week, so once I’m two weeks in I’ll start doing a weekly round up of how things are going in that sense. I really need to get the measurements down too.

Otherwise, all is well, and now onto the weekend! It’s a long weekend in Australia – it’s going to be awesome to have some time off instead of working for a change!