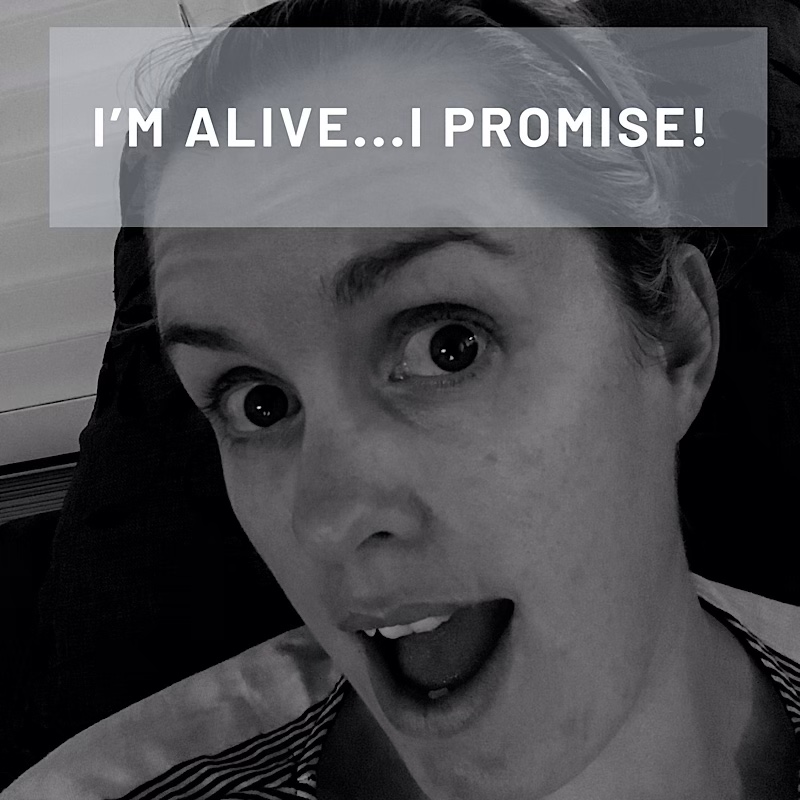 I can’t believe it’s been 2 months since my last post – that feels like forever!! I’ve got two posts half written at the moment, that I’ll get around to finishing…eventually.

I’ve had such a crazy busy few months, it’s been sheer mayhem. I’ll do a quick summary:

They’re the big ticket items from the last few months anyway. It’s been quite an exciting time for sure.

My free time at night is limited, so I’m not making excuses but it’s just been hard to put my blog above everything else.

By the time I get home from work it’s about 6.30pm. Either I’m eating my dinner quickly or putting Luca to bed (although my husband does it more than I do) and then by the time I’ve eaten and cleaned up it’s 7.30’ish. I get about an hour to myself and then it’s bed time. Luca wakes up anywhere between 4 – 5am, so it’s early mornings and long days. Today I was in the office for 11.5hrs – I started early (my hubby did daycare drop off) and then a critical item meant I didn’t walk out the door until 1.5hrs after I was meant to leave.

Remember that 52 list? That’s barely had a look in this year. I’m going to have think hard about what to do for next year! Since we’ve been so busy this year I’ve barely thought about it to be honest, which is disappointing given that last year I finally nailed a 100% success rate.

I’ve got some exciting news though! Very shortly I’ll be saying hello from another country!! Konichiwa!! Japan!! Our first international trip is coming up and I cannot wait to share it all with you!

So, how is everyone out there? Still reading? Still alive too? I hope you’re all well!