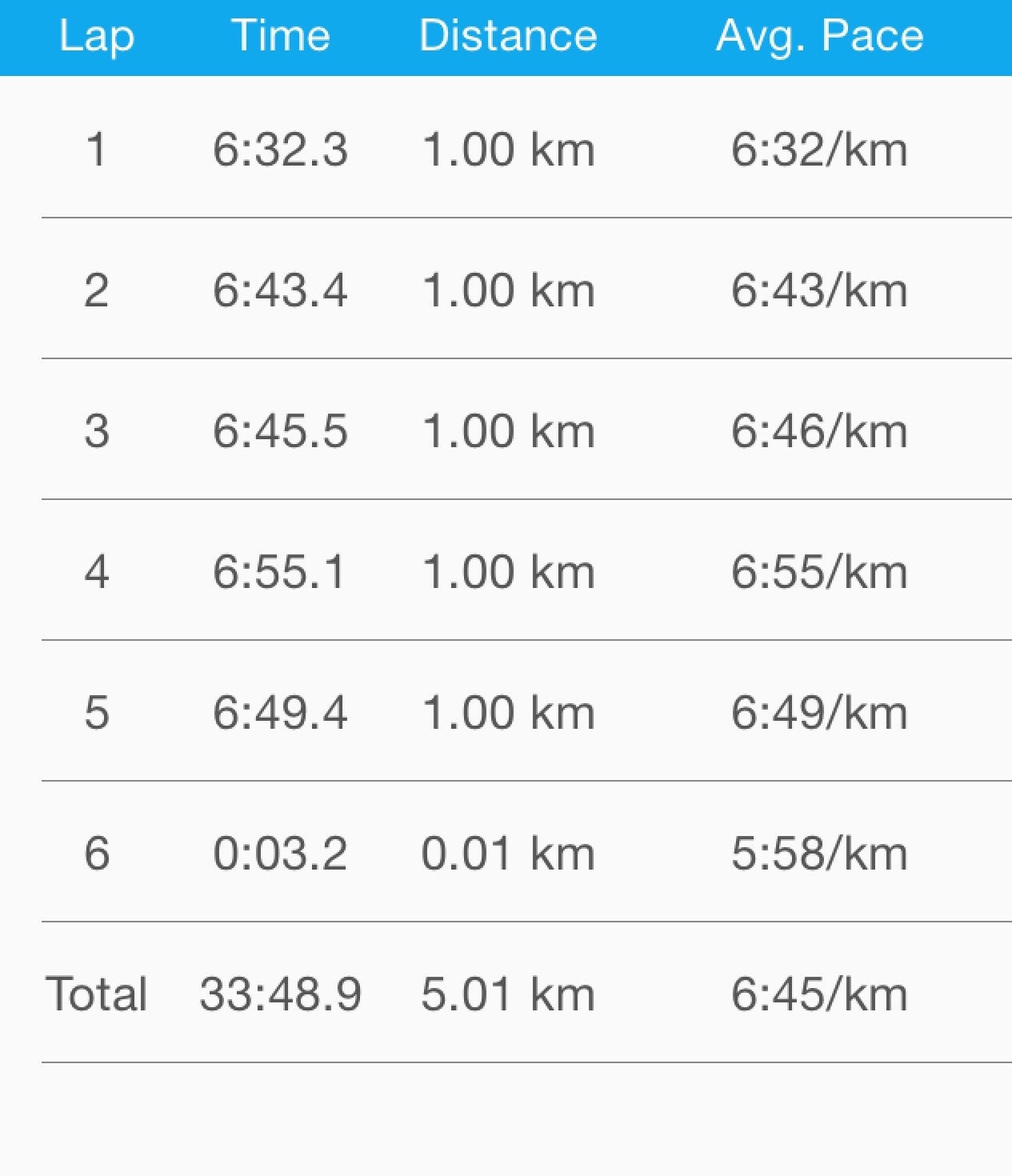 Let me first start off by saying I love my boyfriend, I really do. But I'm going to have to do some swallowing of a chill pill when it comes to working out together.

I have this thing where sometimes I don't like to try in front of other people. For example new sports, or skills. Subconsciously, I think it boils down to a desire to never fail in front of anyone, so not trying is a better option. In reality, trying is by far the better option – you don't improve or succeed without giving it a red hot go, right? You can't win without risk?

When Mario and I work out together, he has this annoying thing where he talks a lot, and he's stupidly happy when he does it. If we're running, he can talk non-stop while I'm trying not to die from a lack of oxygen. The most I can ever manage is a grunt or a one word answer. It's much easier to focus on my runs when I'm by myself (although I do miss him when he's not there). At the gym it's not much better. He will try be supportive by encouraging me to heavier weights, but in doing so does it in a way that I almost feel insecure about my capabilities, and so I don't want to try. On the odd occasion that I've succumbed, I actually find that the weights he proposes are perfect for me to do reps, have a burn, but not cause an injury. Yet it's my ugly fear of failing that prevents me from pushing hard in front of him. Or maybe even a lack of self belief?

This morning I went my morning run, despite not being in the mood. I was still feeling the effects of my food hangover from the weekend (side note – my weigh in was as bad as I expected). Oddly enough, I'm finding the days where I feel fatigued and not in the mood for it to actually be the best days for me to run. It's almost like I get into a rhythm easier, and keep pushing because I want it over quicker. Today I found I managed a consistent pace over the run, and did a 5km run in 33mins.

I also took my dog for a walk down to the beach straight after, which was a nice little cool down although the walk back up the hill was killing my legs.

I'm finding it's so hot in the morning, even at 6am. It's going to be a hot summer! I think I will need to start moving my runs even earlier, which I guess isn't a bad thing since as I start to increase my distances I'm going to need more time for my runs anyway. It also means more time with my dog before it comes time to get ready for work.

As it get's hotter, I'm going to have to start drinking rehydration magnesium drinks straight after training. This morning I had a headache for hours from dehydration, and drinking a lot of water started to ease it off a bit towards the afternoon. I also noticed how incredibly dry my legs had become, another key indicator of my overall water levels. I will really need to focus on that to ensure that doesn't become a problem for me.

Tomorrow morning I'm going to mix it up a bit with a bike ride, my first since Noosa Triathlon. Or possibly a rest day, I haven't decided yet. At the moment it's 9.20pm and it's not looking like I'm going to bed any time soon, and I'm a grumpy mess without a solid 8 hours. Maybe I'll make it a rest day, then on my day off on Wednesday go for a longer ride instead.

I guess I will just see how I wake up in the morning. 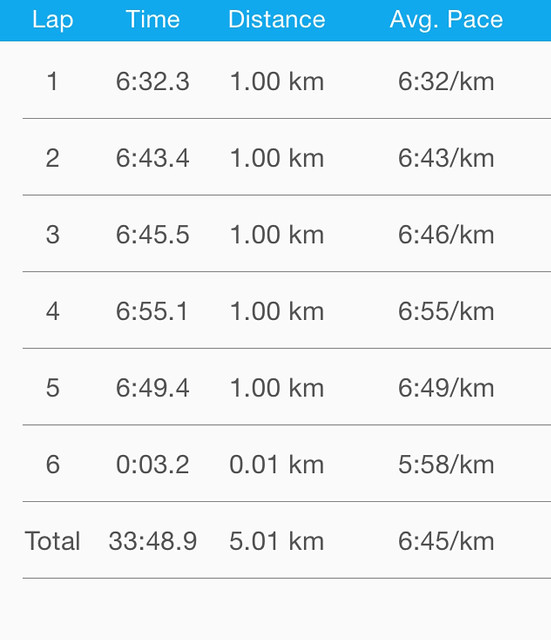