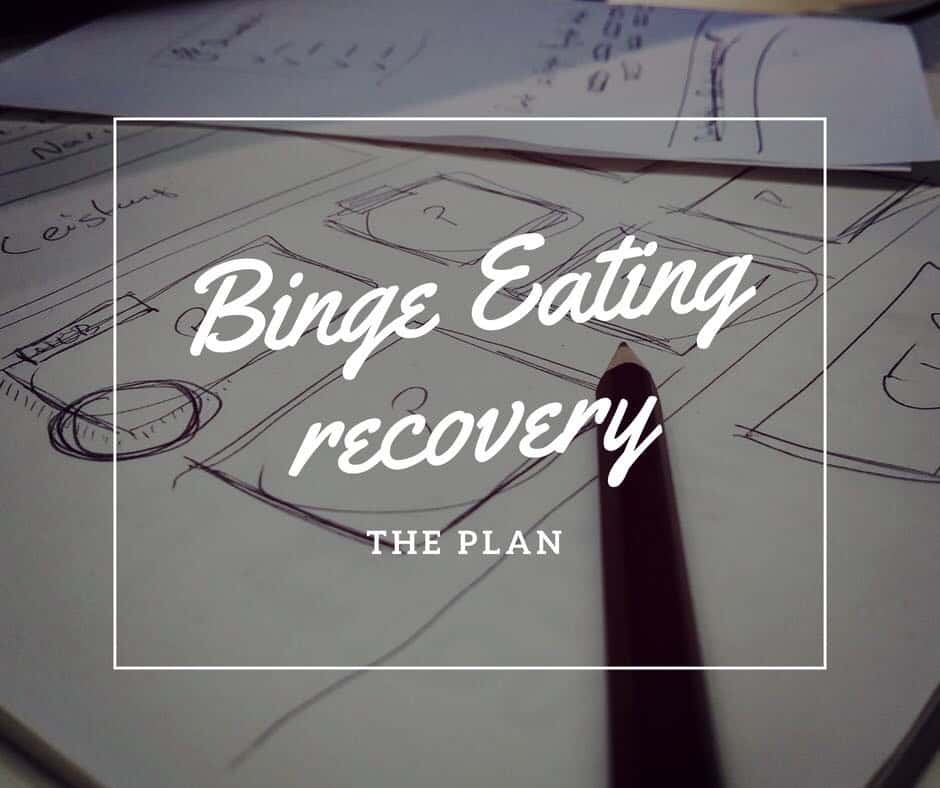 In the interest of continuing to document my struggles with my weight I’m writing this post right in the middle of my emotional rollercoaster.

At some point in the future I’m going to want to revisit this moment. I’ll want to remember how I felt so helpless, then regrouped, and soldiered on again.

My journey the last few months

Last year I had made great strides with my weight and dropped 15kg. Since then I’ve hit a plateau that’s gone up and down in about a 3kg diameter. Not so bad…except that I hate being stalled.

The reasons why I’ve still at the same point are:

I’ve been trying a few different tactical approaches to get back on track.

I tried weekly blog posts to publicise my progress and almost “shame” myself into weight loss. Then I stopped that after I was able to identify it was causing anxiety. Except that because I no longer had to tell people what I was eating or doing I felt like I was slipping back into the habits of secretive eating.

I’ve tried calorie counting. I tried weighing in every day. I tried going back on some tablets my doctor prescribed last year to help kickstart the weight loss, and then stopped again when it felt like it was making me moody. I tried texting friends my weight every day.

I tried meal planning, batch cooking, having frozen meals and being prepared. I have healthy snacks on my desk at work and try to eat regularly so I don’t get hungry. I’ve avoided the sweets bar at work that they’ve put on as a treat for the team. I stopped going to the grocery store so I wasn’t tempted to buy anything.

I could keep going, but you get the point. I’ve tried.

So tonight I’ve made the call to go back to Lite n Easy.

My weight is causing me anxiety

My half marathon is in 9 weeks. My body hurts running distances with this weight.

I need to lose this weight and the fact that I’m not shifting it is causing me to feel anything from anger to depression.

The closer my half marathon gets the heightened the emotions become. I’m terrified of not being fast enough to make the cut off point of 3 hours. I’m scared of being injured (my achilles has flared up again) and not even making it to the start line.

But please, don’t even dare suggest I don’t do it, to cut myself a break. That’s the ultimate failure to me. I long so badly for the feeling of crossing the finishing line, realising that I’ve done it. Finishing that half marathon is more than just finishing a running race. It’s the end of nearly a year of planning and training. This is a big, big dream for me.

In my head if I can just lose this weight it will make everything so much easier.

But the damn weight just won’t go, and I am scared of spiralling out of control from feeling helpless.

So again, I return to Lite n Easy. Right now I think it’s best that I just remove myself from the decision-making process of food.

The way I’m feeling tonight is as if I’m standing on the edge of a cliff. It feels like I’m dancing with the thought of giving up on my dream of running the half marathon. Just the idea of that makes me want to cry.

Tonight, as soon as I hit “place order” on the Lite n Easy website I felt the weight rise off my shoulders.

I have yet another plan, one that has worked for me before. One that I hope will work again.

Right now I just need a bit of momentum, a bit of some success behind me. Then I can think again about the next phase.