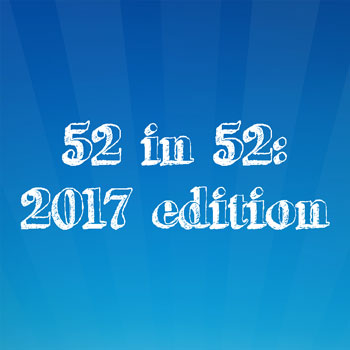 Holy cow, how is it May already?! This year is flying past! I’ve been a little preoccupied writing about the pregnancy all year, I know. Surprisingly, I’ve still had a great start on my 52s! Let’s check out what I’ve achieved.

Buy a pair of coloured shoes

All of the shoes that I own are either beige, black or white. I’m so boring. I decided to challenge myself this year to get some coloured shoes to push the boundaries. Originally this was “heels” but after I fell pregnant I revised it to shoes so that I would get the most wear out of them, especially as I would need something flat and easy to put on. [...]  read more 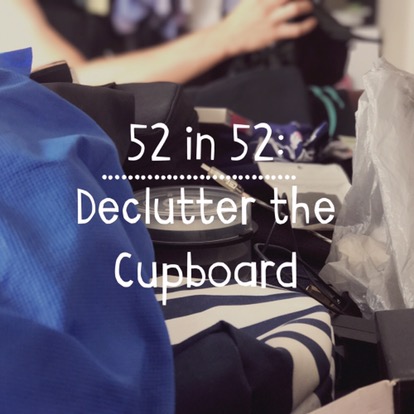 I’m not going to lie, declutter and cleaning out our cupboard was probably my most favourite one on my entire 52 in 52 list. My hubby is notorious for hanging onto things “in case”. I have those moments too, I’ll admit. But once it gets to a certain point I go insane, and I do a throw out.

That point has been approaching for the past 12 months.

Of course I would choose the hottest day in probably the last 12 months, but it needed to be done. I had timing on my side. We’re going to moving into our new house in about a month, which meant we were going to have to deal with this eventually. I pointed out that it would be good to just do the charity bin/rubbish tip runs now, instead of when we’re overwhelmed by the rest of the house move. Finally, he agreed. [...]  read more 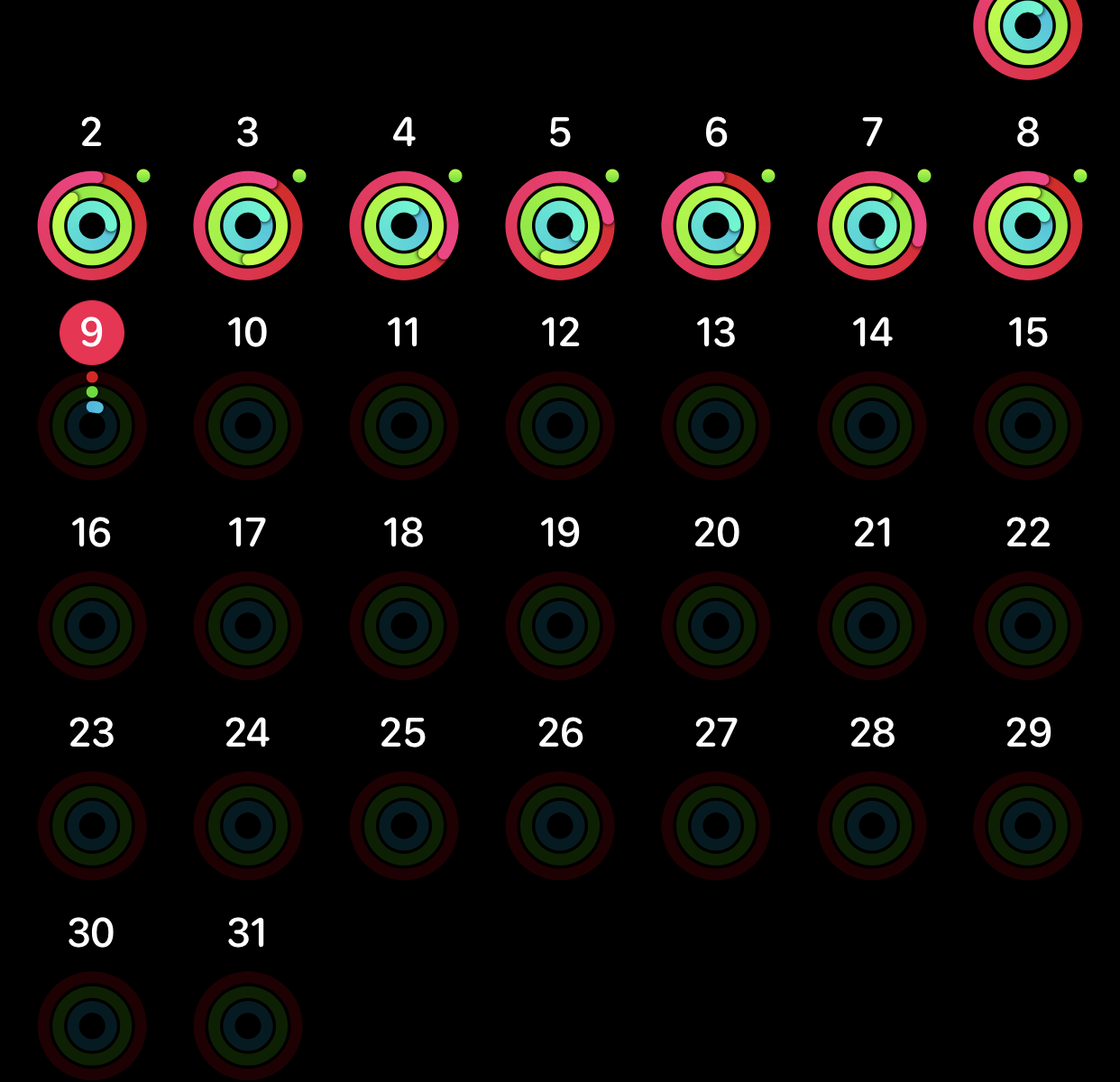 Coming off the back of the Christmas period, I knew I needed to stop being such a sloth. I had put on a few kilos and it was time to shift it.

I didn’t expect to have such a great start to the year, but the motivation was high. Suddenly, I became a bit obsessed with filling the rings on my watch. It also helped that Apple announced a special badge you could earn, “Ring in the New Year” – earned by closing all three rings for a full week in January. I’m obsessed with stats and achievements, and that gave me the extra kick I needed. Even though all I could do with the badge was look at it in an app (or send it to others to gloat) I wanted it. [...]  read more 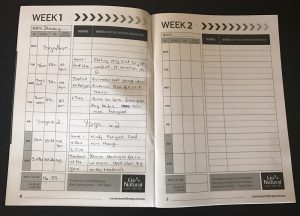 Last year when we renewed my subscription to Runner’s World Australia it came with a training journal. At the time I didn’t have much use for it – I didn’t track my running and didn’t really have any aspirations to do so.

As time went on and I started to think more about my running, the idea of keeping track of my mileage started to creep into my mind. Particularly as I thought about getting a bit more serious with the MAF training (heart rate training program), and being conscious of my mileage. I thought about checking out some different apps and what would work for me. Then as I was rearranging some stuff at home, I came across the journal sitting in the bookshelf. [...]  read more 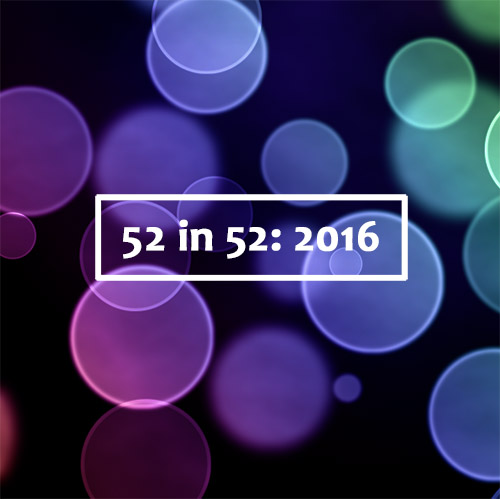 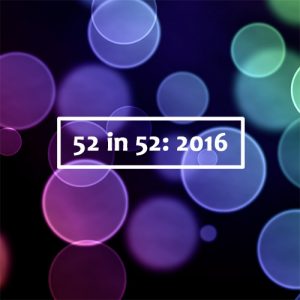 2016 was officially the year that I stopped looking at what I didn’t do, and instead appreciated what I did do. Funnily enough it then converted to one of my best years in the list yet, completing 39 of them. I’m pretty darn happy with that!