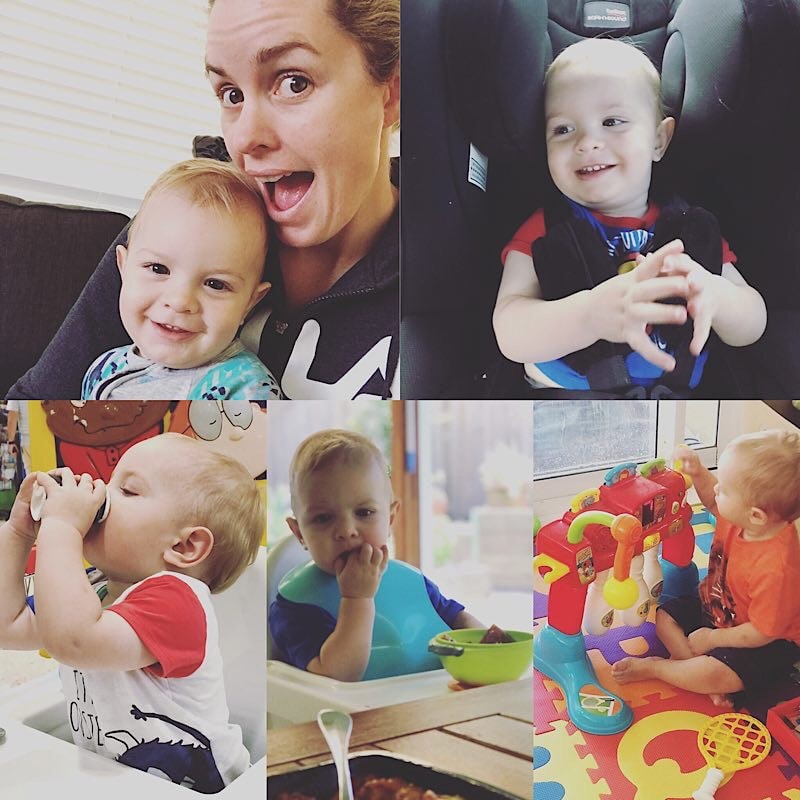 I’m very lucky to have a husband that’s quite hands on with our child, and I try not to take that for granted. On one hand it means that I’ve probably had quite the easy ride compared to some mothers. On the other it has some drawbacks in a “too many chefs in the kitchen” kind of way, but for the most part I do really appreciate him being there as much as he is.

Not to mention that he’s entitled to be, because…you know….father of the child and all.

On a separate note, recently it’s become apparent that to me that my husband needed some time away. There’s been a fair bit weighing on his mind, and there’s one thing that always resets the soul – camping. His dad had also been asking when they were next going to go camping together, so it was perfect. He’s always been too worried about going away though, feeling guilty about leaving Luca and I on our own. [...]  read more 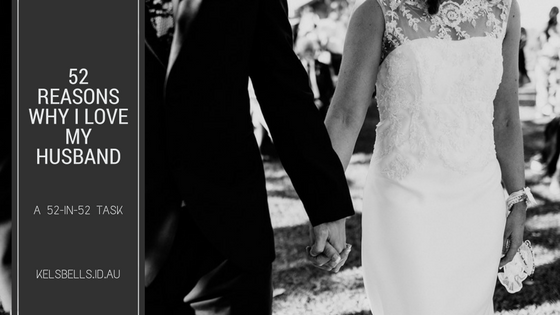 You guys, I’m going to state the obvious here.

To be clear, neither of us have any regrets and we’re absolutely in love. But right now our lives are dedicated towards Luca, and not enough towards each other. I’ve let the affection drop, and I need to get that back. We need to prioritise time for each other at the end of the day, and I need to make sure that he knows how much I love and adore him.

For a little while now, I’ve been feeling like I’m the world’s grumpiest woman. There was not one particular thing that would set me off, it was like everything and anything. My husband could just breathe the wrong way and I’d be annoyed. It must have been hell to live with me.

The thing is, I know there’s logical reasons behind it, like hormones and the lack of sleep. That said, I wouldn’t want to be around me if I had a choice!

Thankfully my husband is incredible, even if he does breathe wrong from time-to-time. [...]  read more

Yesterday  I wrote about gross things I now love since giving birth, which as you can tell by the title, discusses some pretty gross things. In order to not scare anyone off child birth, I wanted to share some of the nice things I love since having a baby. After all, it’s not all bad! Let’s just not talk about the whole “going into labour” thing – otherwise I will scare people off.

Let’s get into the good stuff.

Developing a whole new love for my husband

I was pretty loved up before we had a child, but this just took it to a new level. When my hormones were raging, I cried over how much I loved him. Looking at our wedding photo made me break down. The thing is that it’s not just that my heart melts when I watch him holding our child. It’s more than that. [...]  read more