This weekend just gone the hubby and I attended an antenatal class at our hospital, as part of our preparation for the upcoming birth of our first born. We’ve still got one more class to go yet. This one was more of a foundation and learning what was to come. We crammed it all into … Read more 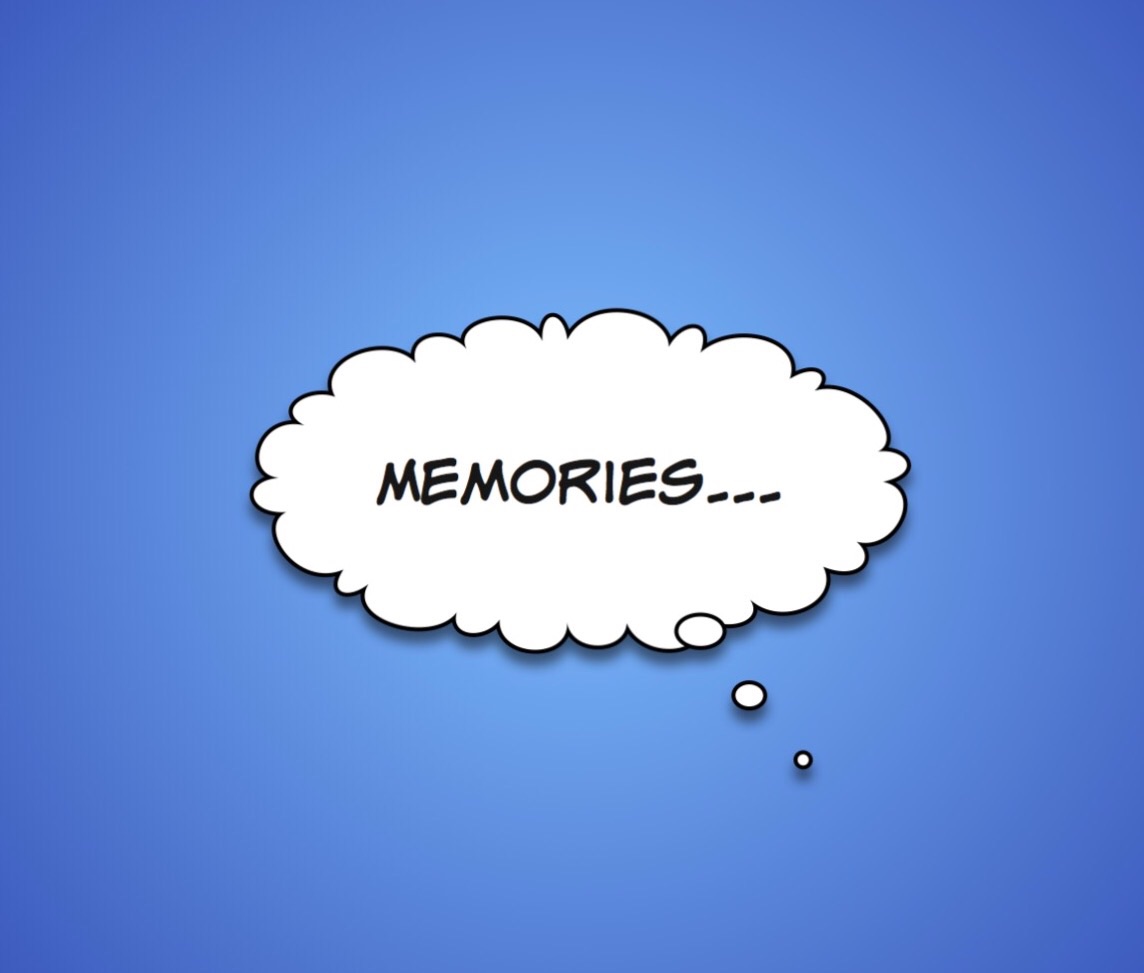 11 – First concert (year unknown) When I was younger, at one point I was hanging out with a church group. In all fairness it was because I wanted to join in all their cool social activities – water fights, bowling etc, and most certainly not because I was interested in learning about God. The … Read more

Today I'm going to the Gympie Muster, a country music festival held in a location where we joke the people have two heads. I got a free ticket thanks to a good friend who works at a radio station. I have never been to the muster before, so I'm excited about the unexpected (I've heard … Read more

Finally, FINALLY it seems as though I'm healthy again. That's awesome. Oh, except I was about to say I haven't had to blow my nose in ages, but remembered that I blew it this morning after I sneezed. That was the exception though, other than that it's been forever. Today was the first Monday I … Read more

This weekend I went on a road trip to Sydney with my Mum. The plan (originally formed with C but after our recent relationship issues he decided not to come) was to come to see Weezer in concert. My mum stepped in when C said he wasn't coming, so we left straight after finishing work Friday night.

After 13 hours of driving we finally arrived, and as I had driven 12 of them I was shattered. All up I probably had about 20 – 40mins of sleep max during the trip, and once we reached my sister's place I probably had another 2 hours (after the concert I promptly passed out for a solid 8 hours).

The long drive and the lack of sleep was all worth it. Childhood dream of seeing those guys live has been fulfilled.

Some photos from the day: