Next month I'm riding in a 100km bike ride in Melbourne, and this week my lycra jersey arrived! It's the first time I've ever owned a lycra top (I bought my first lycra pants last month when I bought my bike), and I have to say it doesn't feel as bad on as I had expected. Getting the top was pretty exciting, and made the prospect of doing this ride all the more real. Now I just need to make sure I'm getting some more serious bike time so that I'm prepared, and don't die from the sheer amount of time spent in the saddle (I expect to have a very sore bum). [...]  read more

Today I'm going to the Gympie Muster, a country music festival held in a location where we joke the people have two heads.

I got a free ticket thanks to a good friend who works at a radio station. I have never been to the muster before, so I'm excited about the unexpected (I've heard the people watching is great; new website “the people of the muster” maybe).

Tomorrow I will be sure to post some hilarious pictures! Stay tuned!

Working in customer service, there are days when you hate customers. Not just a mild dislike “bad day” kind of feeling, more like a “OH MY GOD YOU MAKE MY BRAIN HURT WITH THE SHEER LEVEL OF STUPIDITY THAT YOU ARE DISPLAYING, I AM MORE DUMB FOR HAVING SPENT TIME ON THE PHONE WITH YOU” rampage kind of feeling. When curse words just spew forth from your mouth, so much so that your mother tries to grab for the soap to wash your mouth out but there's not enough soap in the world. [...]  read more 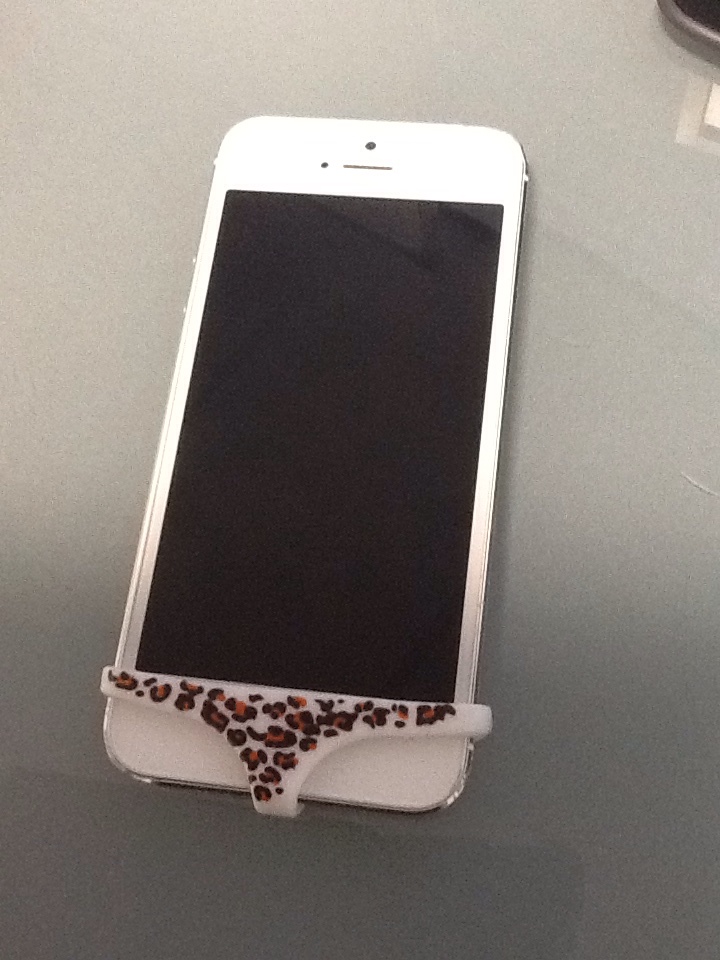 I am the cool kid on the block in our office at the moment.

A work colleague and I have challenged each other to buy the most pointless things we can find for less than US$10 on www.aliexpress.com.au, and gift it to someone in the office. This g-string came as two for $2, the other one is being used in an office prank to sneak into to a colleague's brand new phone (the challenge being his phone doesn't leave his side). This one is being used for demonstration and giggling purposes only. No iPhone home buttons were harmed in the making of this blog post. [...]  read more

It would appear there is no better way than to find out who is still reading your blog than to throw in a mention of someone in particular (that hasn't featured on the blog in quite a while) just to see who is paying attention. Admittedly, that wasn't my intention but I'll go along with it.

It turns out that a couple of you picked up that C and I had dinner last week, and that there was the potential for a weekend road trip. Alas we didn't end up going as his grandmother unfortunately passed away in her sleep Thursday evening so he immediately left the coast to be with his family. Originally I had opted it was best to let him have time alone with them to grieve, but after a text from him wishing that I was there, I cancelled my plans last night and for today, and drove down immediately. [...]  read more